Workflow of the Future: The Role of Standards Part III 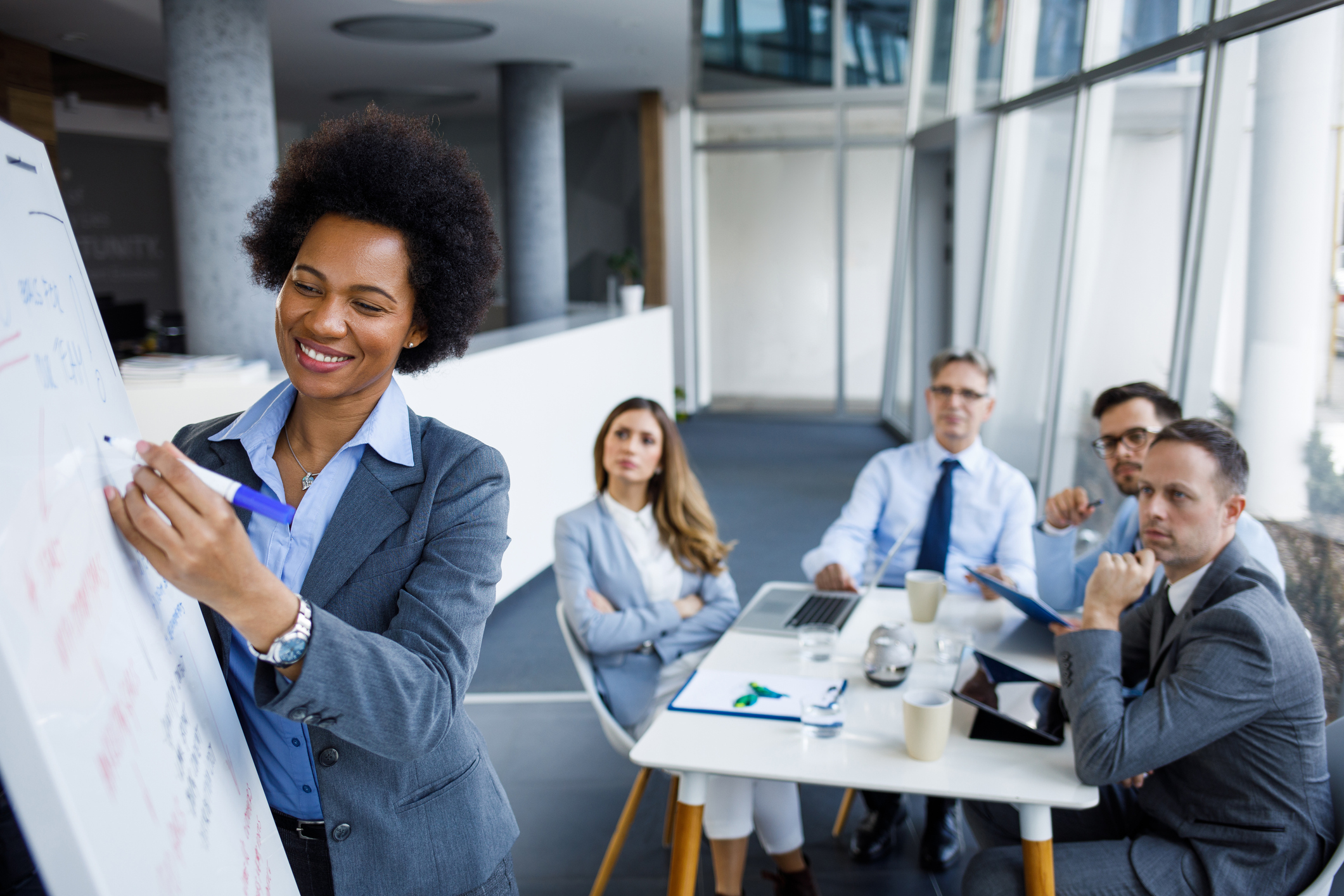 On Jan 27th, 2022, CCC brought together a panel of industry experts who presented their perspectives on the challenges faced by standards developers and standards users as they move into a dynamic future. This event was supported by the U.S. Department of Commerce’s International Trade Administration’s Market Development Cooperator Program. It was well-attended by representatives from US-based, Canadian, and European standards development organizations as well as from knowledge management leaders representing top pharmaceutical companies, global engineering consultancies, and multinational energy firms. All participants had the opportunity, during concurrent breakout sessions, to weigh in from their experiences from all sides of the world of standards.

After being introduced by CCC’s own Andrew Robinson, our moderator Jonathan Clark (of Jonathan Clark & Partners BV), facilitated the discussion among:

Note to readers: We have paraphrased and encapsulated the key points made by each speaker in a series of blog posts, of which this is the third.  This link takes you to a recording of the presentation itself.

Rambøll is a large engineering consultancy headquartered in Copenhagen, Denmark, with 300 offices all over the world. Simon Friberg is a senior librarian with Rambøll and provided his views.

Simon began with the suggestion that the nexus of standards in the workflow is a virtuous circle of stakeholder collaborations. He argued that those collaborations—in order to traverse the barriers that users and developers and publishers and intermediaries (sometimes referred to as “middlemen”) are confronted with on a daily basis —need productive and ongoing conversations.

In his role supporting users of standards, Simon sees standards use a “document centric” approach— in other words, it’s very much still the traditional sort of paper-based use and not materially different from that conducted in generations past. References to standards content are framed in the paper world – with pages, footnotes, paragraphs and sections, despite the content existing in PDF and XML format online. As a 21st century engineering organization, Rambøll and its engineers are coming to see a need to move to a more content centric use of standards content.

Getting to that level of more granular standards use implies development and implementation of an advanced standards portal of some sort. Perhaps the market is not fully ready to support that, but Simon urged that everyone involved should be thinking about it, especially as a means of significantly improving the interconnectivity between and among standards development organizations, their intermediaries, and users of standards. As Simon noted, “Basically, we’d need a single point of access for the 16,000 users in our company, in essence to create a space where people can actually get to the standards content they require. It’s about ease of access.”

Access to all standards via a single entry would entail aligning user permissions (under license) across different publishers. That approach will entail taking a more holistic approach to standards use and reporting which goes across standards producers, aggregators and user organizations. It’s a tall order.

“At Rambøll we have a broad, holistic service —we advise [our clients] on everything, basically, so we need standards content from all over the world. … As a consequence, we need relationships with many, many standards developers, and we basically need access to everything all the time.  Today, quite a lot of our access at Rambøll is on a document level and on a single user level, and it is just a massive undertaking and is is practice impossible control at the microlevel. So, I mean, essentially:  There has to be a better way to do this.”

Simon believes that, with that holistic conceptual framework, all the standards stakeholders can be satisfied and experience both added value and increase profits.  As with Cord’s “smart standards” approach to standards content, it’s applicable in almost all R&D based organizations and likely to be especially helpful in facilitating communication between standards development organizations and Publishers but he doubts the approach can extend to user concepts.

“In some cases, like DIN, coincidentally, you have separated publishing and development, while, in other cases, publishers and developers are the same organization. It’s a disaggregated market, so it may well be a good idea to take the aggregated approach [and offer] content, accessible and ready-to-use as needed.”

Basically, Simon believes that it doesn’t work to have parts of the ecosystem working against each other. Instead, the process must be more cooperative and more inclusive —both a critical issue and a great opportunity at this time.

Overall, while Simon sees some challenges, he also sees emerging solutions which may result in a workable new approach.

“… I believe the ideas that are emerging will enable creation of a more solid standards workflow all through the ecosystem, and that this will benefit the user as well as the rest of the value chain.”

A Final Note: Speaking for myself, as audience member, I greatly appreciated the open dialogue and the sharing of perspectives we enjoyed at this event. As a former corporate librarian, and now as a staff member for a solutions provider, I came away energized about the prospects and possibilities for improving the discovery, deployment and usability of standards in the R&D workflow, and I hope all of you reading this series of posts come away with a similar feeling.

The two earlier posts in this series may be found here and here.