The Age of Disinformation: When You Can’t Trust What You See with Your Own Eyes 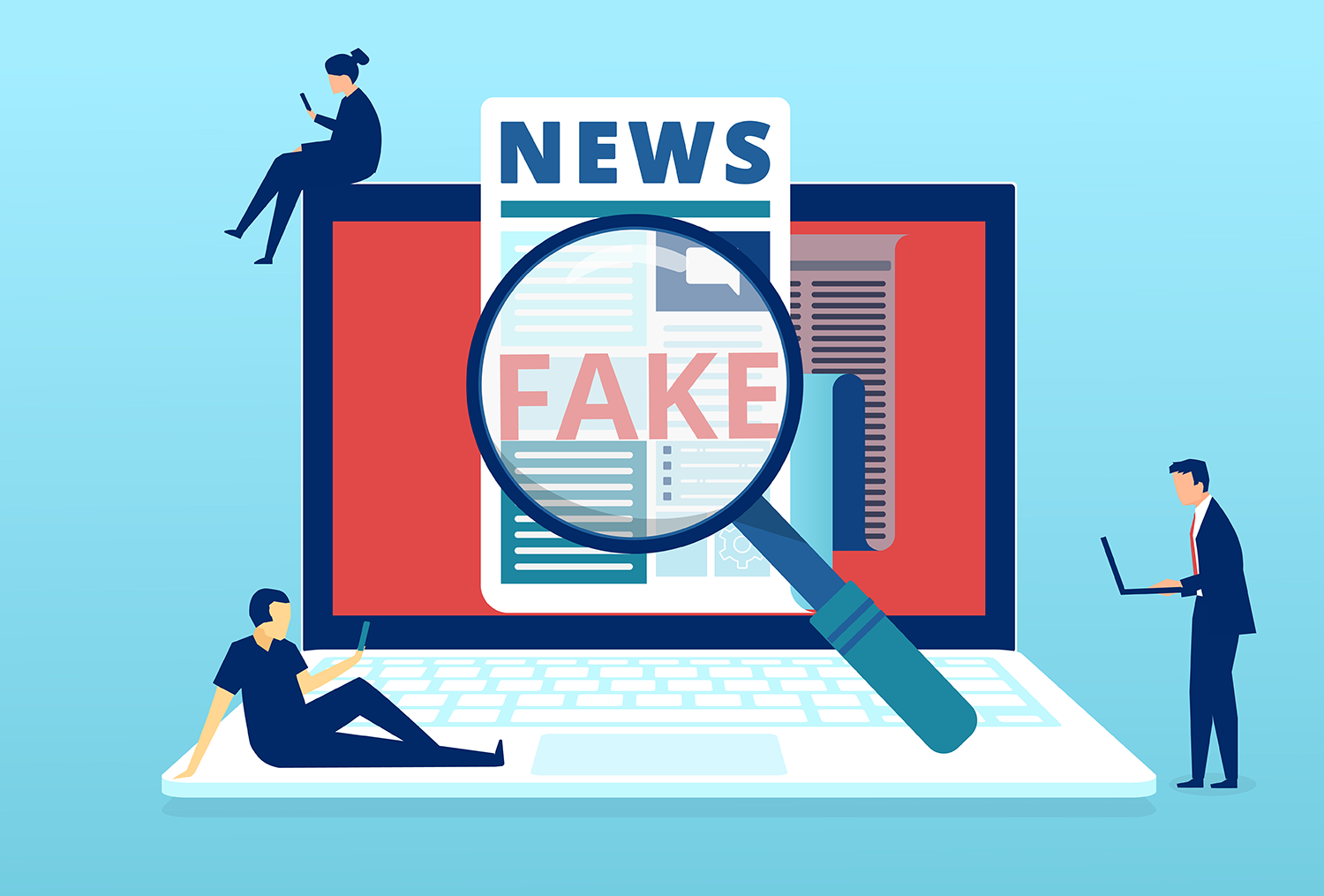 Trust in facts is a cornerstone of American democracy. Disinformation and distrust of the media have been major contributors to our socially, politically and economically polarized society. Disinformation ultimately affects everyone; at root, it is neither a conservative nor a liberal problem, but a broader societal concern. If we are to bridge our divides and collectively address some of the major issues affecting our nation and the world, we must be able to work from a shared foundation of facts. Consumers rely on news and social media information more than ever — and they need to be able to trust the information they consume.

Widely available technology and social media platforms have made it easy to alter actual photos and distribute false or misleading stories whose content seems plausible. Senator Daniel Moynihan famously said, “You are entitled to your opinion. But you are not entitled to your own facts.” Sadly, today it is hard to know what is real and what is not. In many cases, that is the point. The goal is to create an alternate reality.

Photos and stories trigger powerful emotions. In an age of viral connectivity and hyper-polarization, photos, videos and stories have far-reaching and instantaneous emotional impact. We saw how quickly videos of George Floyd’s death spread around the world mobilizing widespread protests. What if a staged photo were circulated today showing an elderly woman lying on the floor of a COVID vaccination site, with an accompanying article titled “Vaccines Killing People at Alarming Rates”? The lie spreads faster than the truth. By the time social media platforms labeled that story and photo as false, millions of people would have seen and shared the content, creating confusion and fear.

The ongoing attack on truth, with a corresponding lack of trust in journalism and media, has become its own global pandemic. According to Edelman’s annual trust barometer, trust in social media is at an all-time low of 27 percent. More than half (56 percent) of Americans believe journalists and reporters are purposely trying to mislead, saying reporting is either false or grossly exaggerated. A September 2020 Gallup poll had similar findings. Sixty percent of respondents either have “not much” or no trust in the mass media. The proportion of the public with no trust at all (33 percent) was at a record high, up five points since 2019.

No single entity can solve the problem. Success will require industry-driven initiatives and the cooperation of state and federal government agencies and other stakeholders to help restore trust in and to protect online content. And certainly some media need to revisit their editorial responsibilities. Yet it is a fine balance — over-regulate and we discourage innovation and new market entrants while leaving full editorial control to independent platforms may simply deepen mistrust in some corners.

There are several promising initiatives underway. Adobe, for example, has created a way to embed identifying data in content so photos and articles can be traced for manipulation and authenticated. They are working with The New York Times, Twitter and other tech leaders in launching the Content Authenticity Initiative (CAI). The goal is developing an industry standard for content attribution in hopes it can help start us down the long road to righting the wrongs of misinformation.

Public-private partnerships to develop comprehensive media literacy education programs are another must. Providing learners at the earliest age with tools and knowledge to discern facts and truth, differentiate between news and opinion and check multiple sources are fundamental building blocks to combat the scourge of fake and misleading information online.

There is no easy fix. What is clear is that we must act now. The future of our democracy depends upon it.