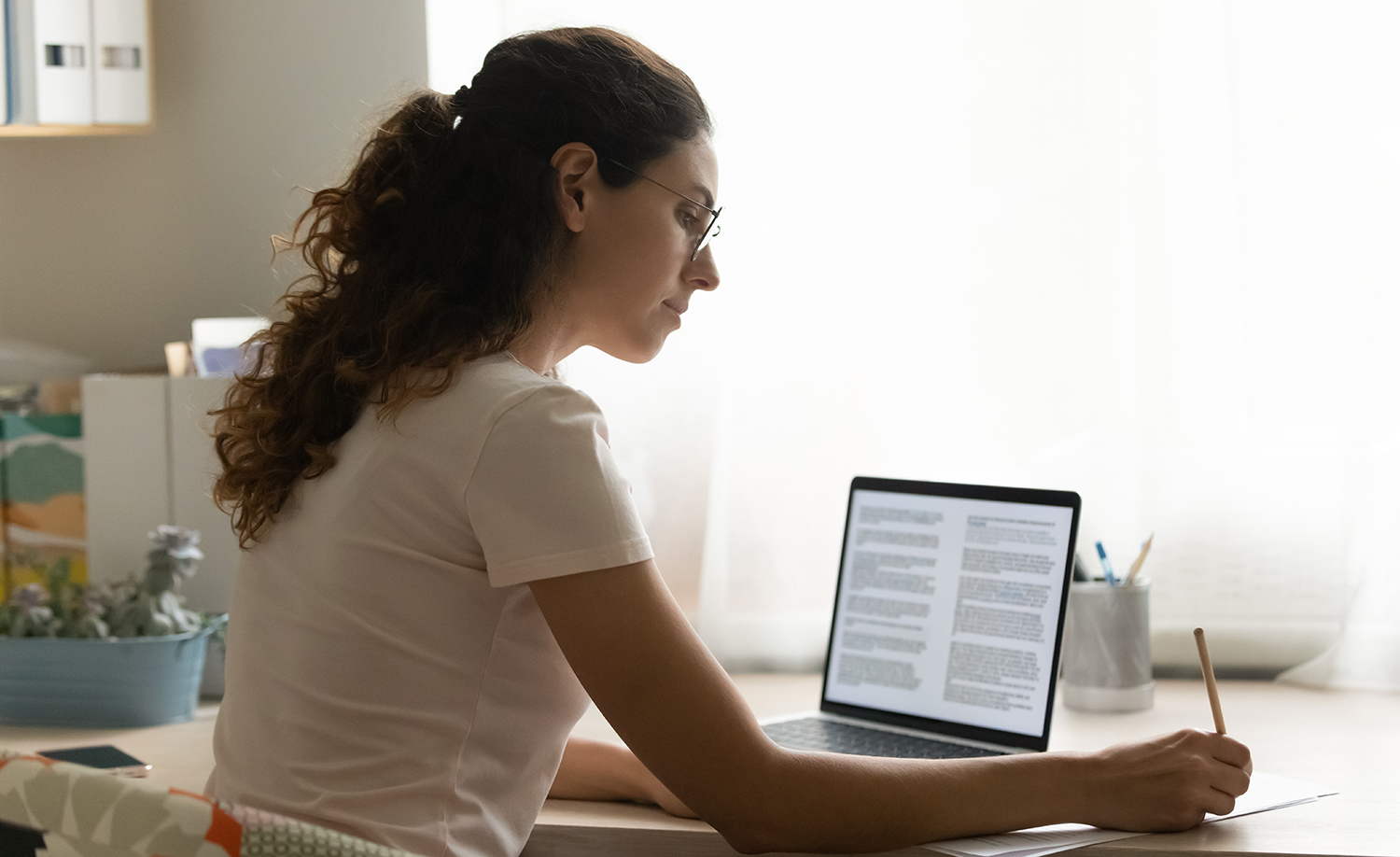 In my first post in this series, after discussing the basics of good copyright practice for bloggers (and other creators whose distribution is primarily through social media sites), I went on to look at the DMCA and how it may be seen as a useful first-line-of-defense bit of IP protection for content first appearing on such sites. In the second, I looked at the group registration procedures – recently made available by the US Copyright Office – which are specifically useful to bloggers and to managers of blog sites.  In the third, I looked at the copyright options currently available for podcasters. In the fourth, we looked at the upcoming implementation of the CASE Act, which (assuming it works as intended) will provide for a “small claims court” style of addressing copyright issues. In this post, I’ll take up one of the largest alternatives to traditional negotiation of licenses or permissions as a way that bloggers and other creators can manage their copyright rights, the Creative Commons (CC) suite of licenses.

Back in graduate school, in the research methods classes I took, we were taught to bear “the null hypothesis” in mind. Casually speaking, the null hypothesis in any experiment is the premise that there is no relationship (or associative effect) among the variables other than that expected from random chance. When I mentioned earlier that bloggers and podcasters do not seem to be registering for copyright in great numbers (at least, I’ve seen no evidence that they are), I suppose thinking in terms of a null hypothesis would lead us to wonder if they simply don’t wish to, or they don’t see significant benefit (versus cost in time and money) in troubling themselves about it.

Be that as it may, our focus so far has been on the benefits of copyright – specifically copyright registration – for digital content creators. But no-cost, relatively simple alternatives exist to that form of IP protection. One route, of course, is to ignore the whole issue; I can’t recommend that, but obviously that is the default position. Another option is to use “public copyright licenses,” probably the most widespread of which are those promulgated by the good folks at Creative Commons, which are notionally derived from those common in the “open source” (software) communities.

Creative Commons  – a non-profit organization operating since early 2001 – released its first licenses to the public in 2002. The basic idea was (and is, per Wikipedia) to “allow authors of creative works to communicate which rights they reserve and which rights they waive for the benefit of recipients or other creators” – that is, essentially, to enable and encourage higher volumes of online content sharing through use of a license statement found on the content itself. Two important points left out of that Wikipedia definition, however, are that CC licenses all convey rights from the author to the user without a fee, and each license, once applied to a work, is in effect irrevocable for the entire term of copyright.  Founding spirit Lawrence Lessig realized (or anticipated) that, especially in the “open everything” environment prevalent in the early days of the World Wide Web, not all creatives engaged in online publishing of their works would seek to exploit the economic rights (that is, the right to be paid) made available through copyright; some would actively prefer that their outputs would be available at no cost and with no (or minimal) restrictions on their reuse. With more than 1.4 billion works licensed under the various CC forms and versions of license, the extent of their success deserves recognition.

Creative Commons licenses come in different flavors (and different versions; if you opt to use one on your work, it is probably prudent to use the most recent version—and even more likely prudent to make sure you understand what it actually says).  To use one, all you do is apply the license to your work (by attaching a notice and a link to the terms of the CC license) and then publish the work.  (CC licenses are not per se “online only” but they are impractical offline.)  The terms of the license are under the link (to the appropriate page on the CC website) and available, as CCC says, in human-readable, lawyer-readable and machine-readable forms.

Probably the most commonly used of the CC licenses, CC BY, simply requires the share-er (or re-user) to “leave the author’s name on the work” without adding other restrictions:

Other common forms of the CC licenses include: CC BY-NC —“This license lets others remix, adapt, and build upon your work non-commercially, and although their new works must also acknowledge you and be non-commercial, they don’t have to license their derivative works on the same terms”— and CC BY-NC-ND — “This license is the most restrictive of our six main licenses, only allowing others to download your works and share them with others as long as they credit you, but they can’t change them in any way or use them commercially.” Creative Commons licenses might well be understood as building upon the underlying system of copyright law – just as any license does – but with the supplemental flavor of a standardized, and generally permissive, license expression.  (Before you ask, I should note that there is no universally-agreed-upon definition of the word “commercial” in the context of CC licenses.)

Next month I’ll finish up this series with a look at some copyright aspects of operating a YouTube channel (‘vlogging’ if you will) — as a teaser, I’ll say now that the creator side of YouTube at this point seems to me like a little, private copyright world operating off on its own.