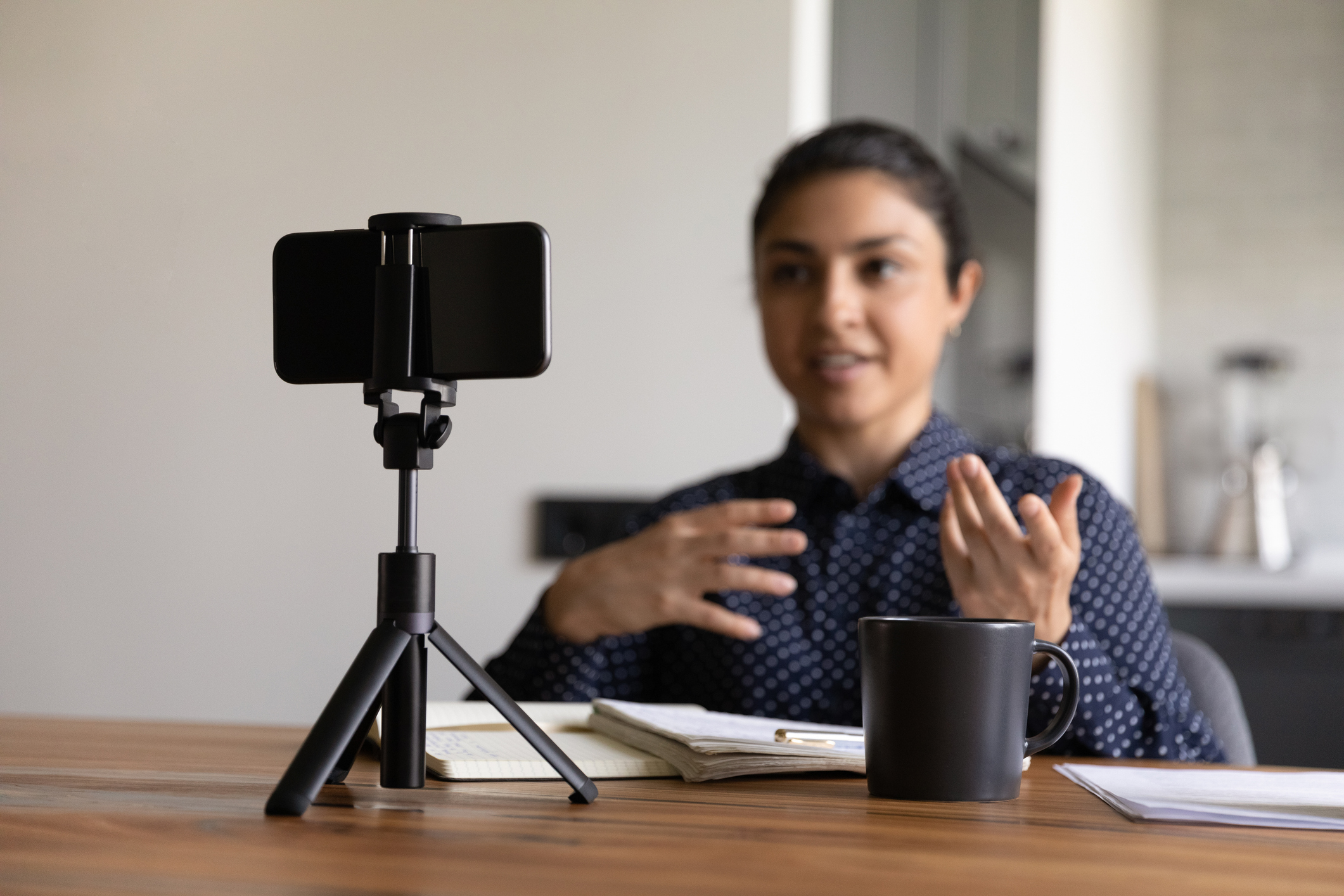 This is the sixth (and, for now, final) post in this series, where we’ve looked at the copyright requirements and options for digital content creators, such as blogs and podcasts. I – very briefly — touched on the necessity — or, at least, prudence — of registering your content with the US Copyright Office (including through group registration in appropriate cases); looked at the application of the DMCA “notice & takedown” provisions for rightsholders; at the CASE Act process that will become available starting next year; and then the sharing license options provided through Creative Commons, for those who opt to go that route.

In this post, I’m looking at the vast domain of the YouTube video & social media platform —which, lest we forget, is a major division of Google/Alphabet — and how its copyright aspect manifests in options for individual contributors (“YouTubers,” in the jargon). Definitionally, while YouTube is many things, it is not wrong to understand it as a social online video platform  (one such among many). In this post, I am looking primarily at YouTube’s aspect as a video hosting site to which anyone may upload their original works. (An exceptionally informative interview with the CEO of YouTube, Susan Wojcicki, is available here. ) Basically, YouTube is a video publisher/host that does not charge users for their publishing and uploading activities. This openness was a key selling point from the very beginning of the platform. (At present, YouTube certainly has many other aspects, included music, television-like programming, and live streaming, but I am not going to get into those.)

Caveats: Given its vastness, and multiplicity of audiences and offerings, I can’t hope to do ”YouTube and Copyright” any sort of justice in this small a space; and I don’t plan to write a book or a white paper about it. Instead — in keeping with the thrust of this series — I will just touch upon the key copyright aspects for individual creators manifest in this most prominent of self-publishing platforms. (I’m not planning to get to Instagram or TikTok or Twitch, but some of the same points I raise here should also apply there.) Also, I am not focusing on how people make money on YouTube. There are plenty of articles on that, and the secret is : Release lots of consistent output, garner lots of subscribers, and ( thereby) gain lots of views – all of which may serve to attract ad buyers for your stuff (but might not; YouTube’s monetization algorithm is known to be fickle, and the “top winners” list is volatile). There are many valid complaints about YouTube, and I am not getting into any of them here.

Let’s look at three specific tools which may be useful for individual creators to know about (these are part of a suite of such tools made available by the platform, including YouTube Community):

At a certain level of abstraction, YouTube’s copyright rules – both those for users and those for creators – might be viewed as a software overlay on the “code” laid down in the DMCA. In order to achieve scale on the order of billions, YouTube’s implementors designed away from human fingers having to ‘touch’ the content beyond absolute necessity – all such decisions are pushed down into the algorithms and the interface.

Regarding licensing, qualified YouTubers have the option of offering their works for monetization (essentially, ads running against views of their material) or for licensed reuse under a suitable Creative Commons (or other) license. There is no guarantee that any creator will make money but, then again, when is there ever?

Copyright and other “Strikes”

Unfortunately, sometimes bad things happen with one’s works under copyright, especially when they are available on a widely used public platform – for example, someone claims something that is not of their creation or infringes on a work through copying and distributing it. In any copyright regime, and in any responsible hosting platform allowing for public contributions, some form of enforcement mechanism is necessary. YouTube is no different in that respect.

YouTube’s strike system – the reference being to the call “Three Strikes, You’re Out” in baseball —is its unique implementation of the requirements of DMCA’s section 512.

(This maze is a little complicated, so I am really encouraging readers at this point to follow the links here to YouTube’s Copyright Strike Basics page, its Community Guidelines Strike page, and its ContentID Claim page in order to better understand the differences. Also, the various claims and strikes mechanisms  are interrelated.)

Popping back out of the rabbit hole I referred to in my first post in the series, I think in our survey of the field we have seen a mixed bag of results on the topic of copyright and digital content creators. While copyright registration is certainly recommended for bloggers and podcasters who wish to protect their IP, and certainly for those who hope to commercially exploit their own work, it is not always convenient, and it is certainly not cost-free. DMCA’s procedures provide a “first line of defense” but may not work to everyone’s satisfaction — and are due for an update.  Starting next year, the CASE Act may provide low-cost/quick process relief for some abuses of the copyright of creators of social media content. For the more easy-going as to rights, there is always the Creative Commons licensing option. If you want to do a video version of your blog or podcast, well, YouTube and the other video platforms are right there for you to consider.

It’s a fun time to be alive and to be creating. Explore your options.