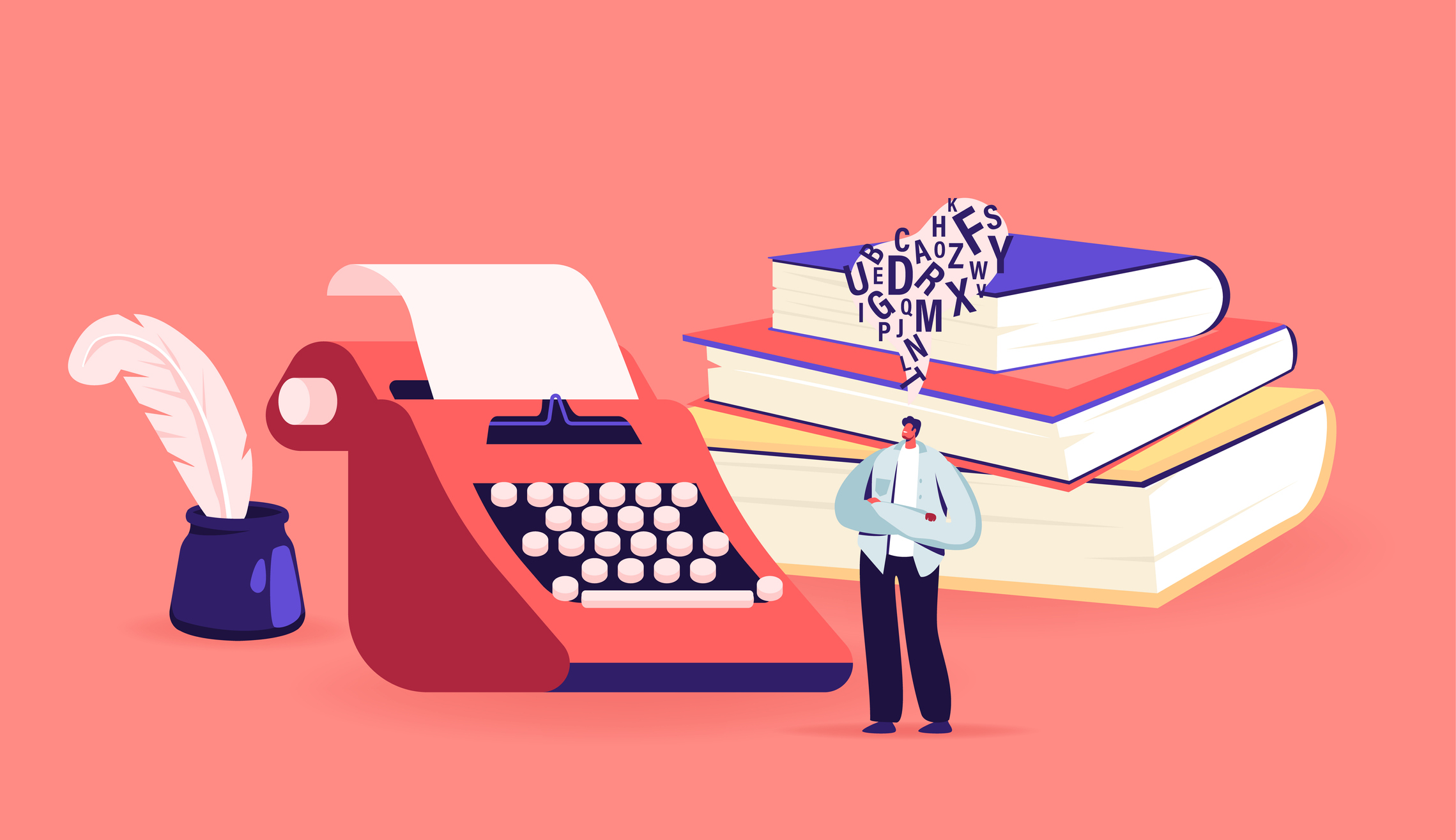 When the US Department of Justice recently announced a lawsuit to block the proposed acquisition of Simon & Schuster by Penguin Random House, DOJ lawyers emphasized the potential harm to authors.

The Authors Guild, the US’s oldest and largest professional organization of writers, has since expressed its support for the plaintiff’s case, and makes the same argument.

“The proposed merger would enable the merged firm and the few competitors left to pay less and extract more from authors who often work for years at their craft before producing a book,” declared the AG.

“By reducing author pay, the merger would make it harder for authors to earn a living by writing books, which would, in turn, lead to a reduction in the quantity and diversity of books—which subsequently harms consumers,” the statement continued.

The AG further warned that any further consolidation in trade publishing only strengthened the e-commerce retail giant, Amazon.

“Amazon’s grip on our industry is the ultimate cause of the recent drive towards further consolidation,” according to the Guild. “Unless the Biden Administration and Congress act to reform antitrust laws in response to Amazon’s anti-competitive behaviors, quashing the proposed PRH/S&S merger will prove to be too little, too late.”

“Basically the Guild is thrilled that the DOJ has taken on the case on behalf of authors,” notes Andrew Albanese, Publishers Weekly senior writer. “But I think it is fair to say that Amazon remains in focus for many.

“This case will be litigated on the facts and the data regarding PRH’s bid for S&S, so while observers continue to talk about the broader trend of consolidation and Amazon’s impact on the industry, that’s not necessarily what will ultimately carry the day in court,” Albanese tells CCC.