An African Platform for African Research 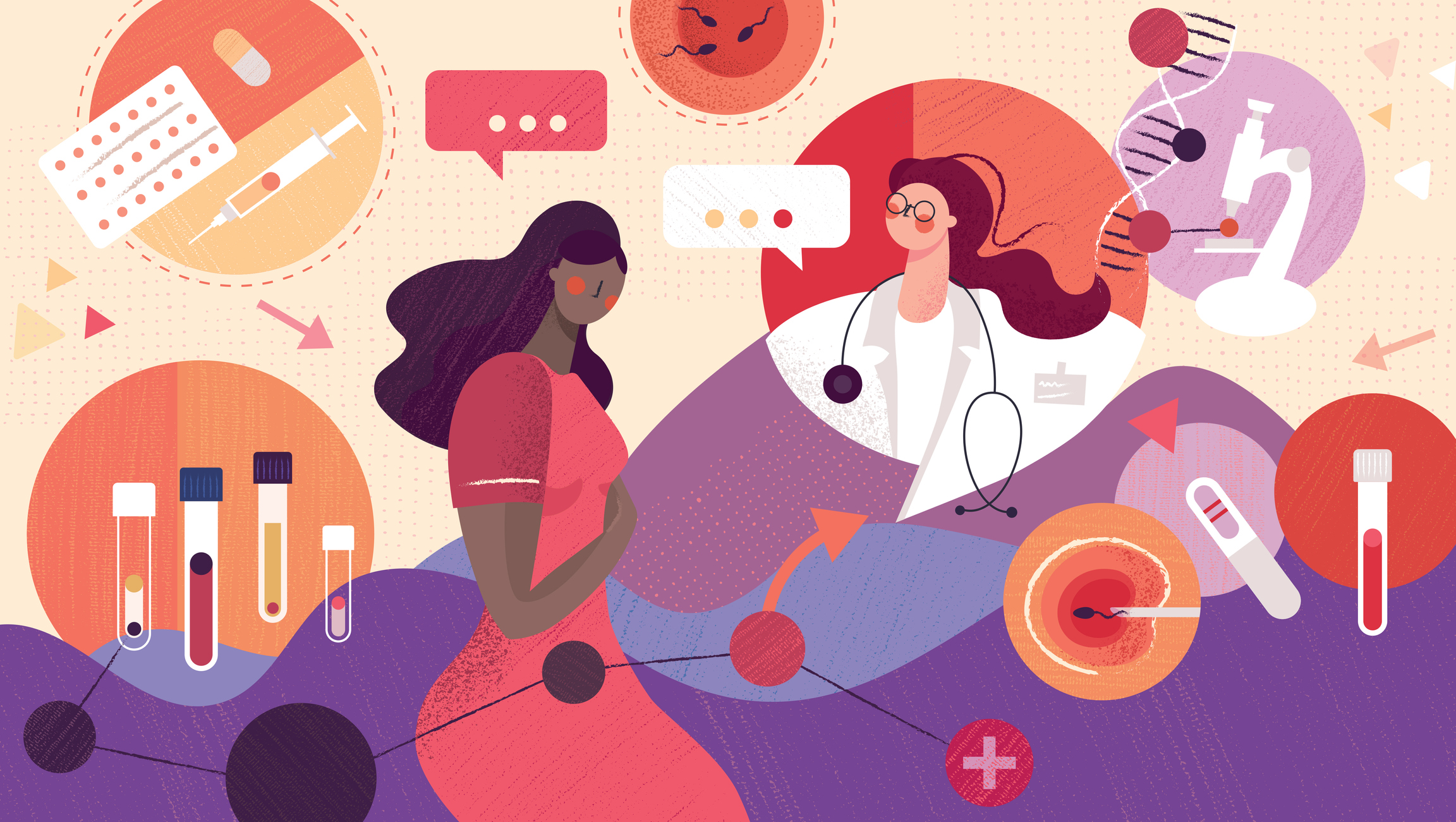 Nearly half a century ago, Jean-Jacques Muyembe returned to his native Congo after earning a PhD in microbiology in Belgium. Working as a field epidemiologist, Dr. Muyembe courageously collected blood samples for people with a puzzling and dangerous new infectious disease, then sent them abroad for analysis because he lacked the proper equipment.

The scientists who received Dr. Muyembe’s blood samples eventually got credit for discovering Ebola. Over the following decades, the Congolese scientist pioneered various Ebola treatments, and he helped to build the Congo National Institute for Biomedical Research. Today, Dr. Muyembe no longer sends blood samples abroad. Foreign researchers must come to him in Kinshasa.

According to a 2018 World Health Organization analysis, African countries in 2016 received only 0.65% of global research funding. Yet research by Elsevier showed that “Africa has by far the strongest growing scientific production” in the world, and that “the number of [African] authors is growing at an equally astounding rate.”

In October, the Training Centre in Communication (TCC Africa), based at the University of Nairobi, Kenya, and the pan-African Open Access portal AfricArXiv agreed to foster a long-term strategic and sustainable approach to building and managing an international scholarly community that will enrich the visibility of African research.

“What is the plan for AfricArXiv? Increasing the visibility of African research,” says Joy Owango, founding director of TCC Africa, who also serves on the AfricArXiv board of directors. “We do not believe in reinventing the wheel. There are already existing repositories, and what we’ve done is that we’ve partnered with them, and through those repositories, we’ve created a gateway in which African research can be visible – can be much more visible.

“This is a platform by Africans, for Africans, on African research. It can’t get better than that,” Owango tells CCC.

“TCC Africa has been a very supportive advocate of our work, and we have already done work together informally, as people and organizations do in the ecosystem in a collaborative setting,” she explains. “With this formal partnership announcement, we’re here to leverage our activities and to give AfricArXiv a home in Kenya, with TCC Africa to be seen as a reliable partner for African stakeholders and institutions.”