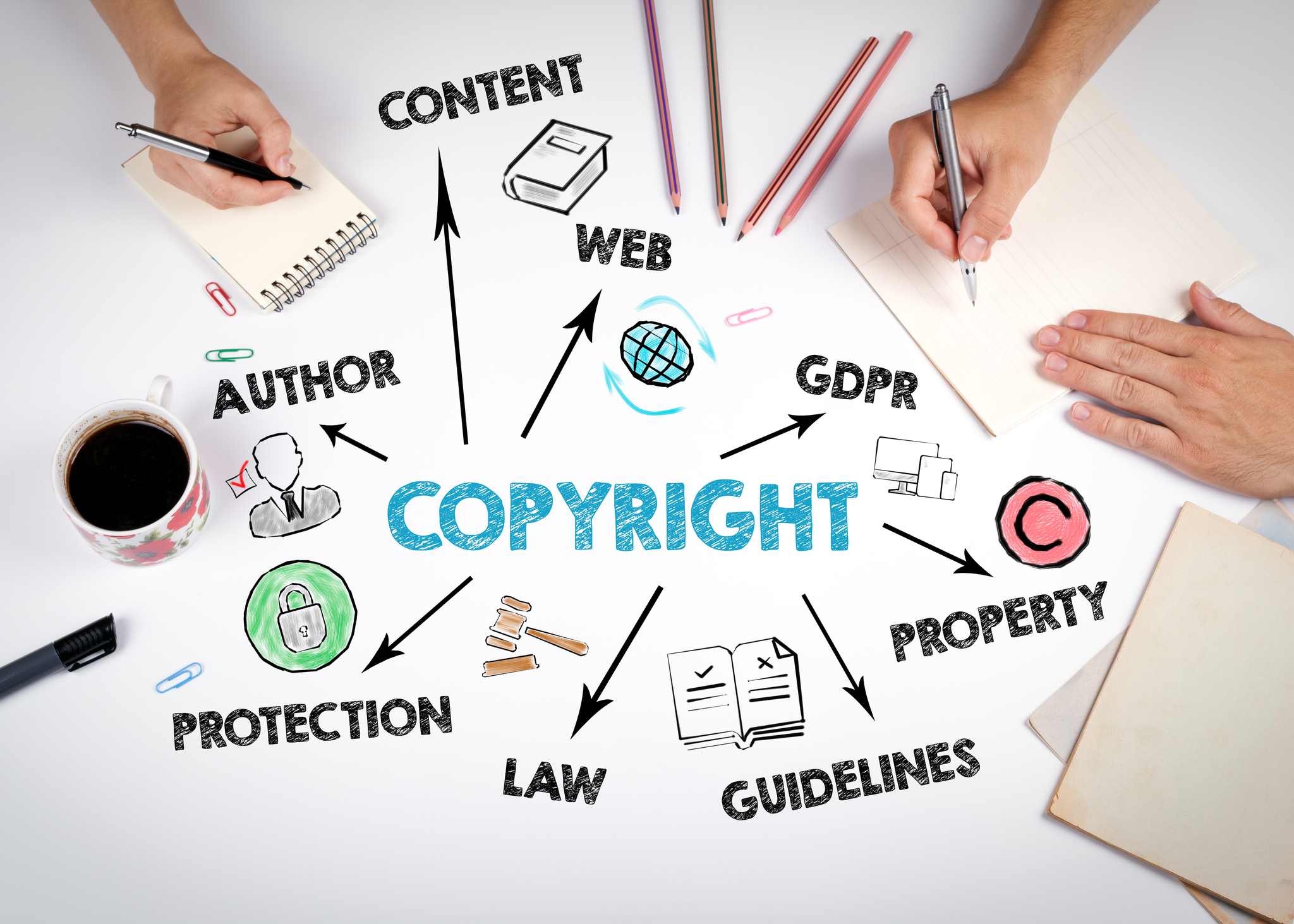 In the course of our work here at CCC, in order to keep ourselves and our clients and customers up-to-date and well-informed, we follow many of the most significant (and occasionally amusing) copyright & licensing news and opinions. What follows is a selection from the current batch.

In late October, the U.S. Copyright Office and the Library of Congress released the Final Rule in the eighth triennial Section 1201 proceeding (providing for three-year exemptions from the anti-circumvention rules of the DMCA).  The Final Rule is accompanied by the “ Register’s Recommendation” which is the Copyright Office’s (356-page) analysis of the arguments for and against, and its recommendations on, each of 17 proposed exemptions (some of them carryovers from previous cycles). The analysis is very detailed and the exemptions granted are very carefully described (with conditions); the outcomes of the granted exemptions certainly bear watching.

According to “The Hill” (newsletter) “Facebook said the deal with Alliance de la presse d’Information générale, which represents papers across France, will allow users to ‘continue to freely share news within their communities, while ensuring the protections of neighboring rights of affected publishers. The company said it had been working with the Alliance since October 2019, when France introduced a copyright[‑adjacent] law known as ‘neighbouring rights’ that aimed to allow publishers to be compensated for use of their content by tech giants.”

Last year, Google agreed to pay Australian news publishers in resolution of a similar issue. These developments may represent a trend of recognition and compliance with the new “press publishers right” created by the EU’s Directive on Copyright in the DSM.

By the way, the United States Copyright Office has begun a study of whether and, if so, how such a right might be legislated and implemented here. Any legislative action stemming from such a study would likely be several sessions away.

In April 2020, Senators Leahy (D-VT) and Tillis (R-NC) wrote to the Copyright Office and (in the context of the Supreme Court’s then-recent decision in Allen v. Cooper) asked for clarification on the relationship of copyright legislation to the requirements of the doctrine of state sovereign immunity. The crux of the issue is a rising trend of unlicensed and unauthorized use by state entities (in Allen v. Cooper, it was the State of North Carolina) of copyrighted materials. The Office’s response was released on August 31, 2021 and described the contours of the issue – which appears to require legislative action if it is to be addressed. The full report and its supporting materials are available here.

In announcing the release of the Report, the Office wrote, “The report concludes that although many state entities, in particular universities and libraries, have adopted policies and programs to deter copyright infringement, the record of alleged infringement by state entities is significantly greater than when Congress last considered the issue. Given the demands of the legal standard, however, and some ambiguity in its application, the Office cannot conclude with certainty that the evidence would be found sufficient to meet the constitutional standard for abrogation. The report notes that if Congress decides not to proceed with abrogation legislation at this time, the Office would support consideration of alternative approaches to address this issue.”

While this case stems from an issue in the fashion industry involving infringement of textile designs, the Court has been asked to decide about the effect of technical errors which have been discovered in the copyright registration process for the works in question. This case comes along at a time when the Court has recently (2019) articulated a stricter registration standard for bringing copyright disputes before a court.

We’ve been following the CASE Act from early on. The process of implementing the Copyright Alternative in Small-Claims Enforcement Act of 2020 (CASE Act) continues, and it is currently on target to begin taking the first claims in December of 2021. In June 2021, however, the SCOTUS decided a case involving administrative patent judges (APJs), U.S. vs Arthrex, the logic of which may carry serious implications for the role of the CCB’s “Officers”. The holding in Arthrex was that the method of appointing APJs violates the Appointments Clause of the Constitution and therefore has to be revised. Several commentators have raised concerns that this reasoning could potentially be applied to the already-appointed and soon-to-be-starting CCB Officers.

And the beat goes on.