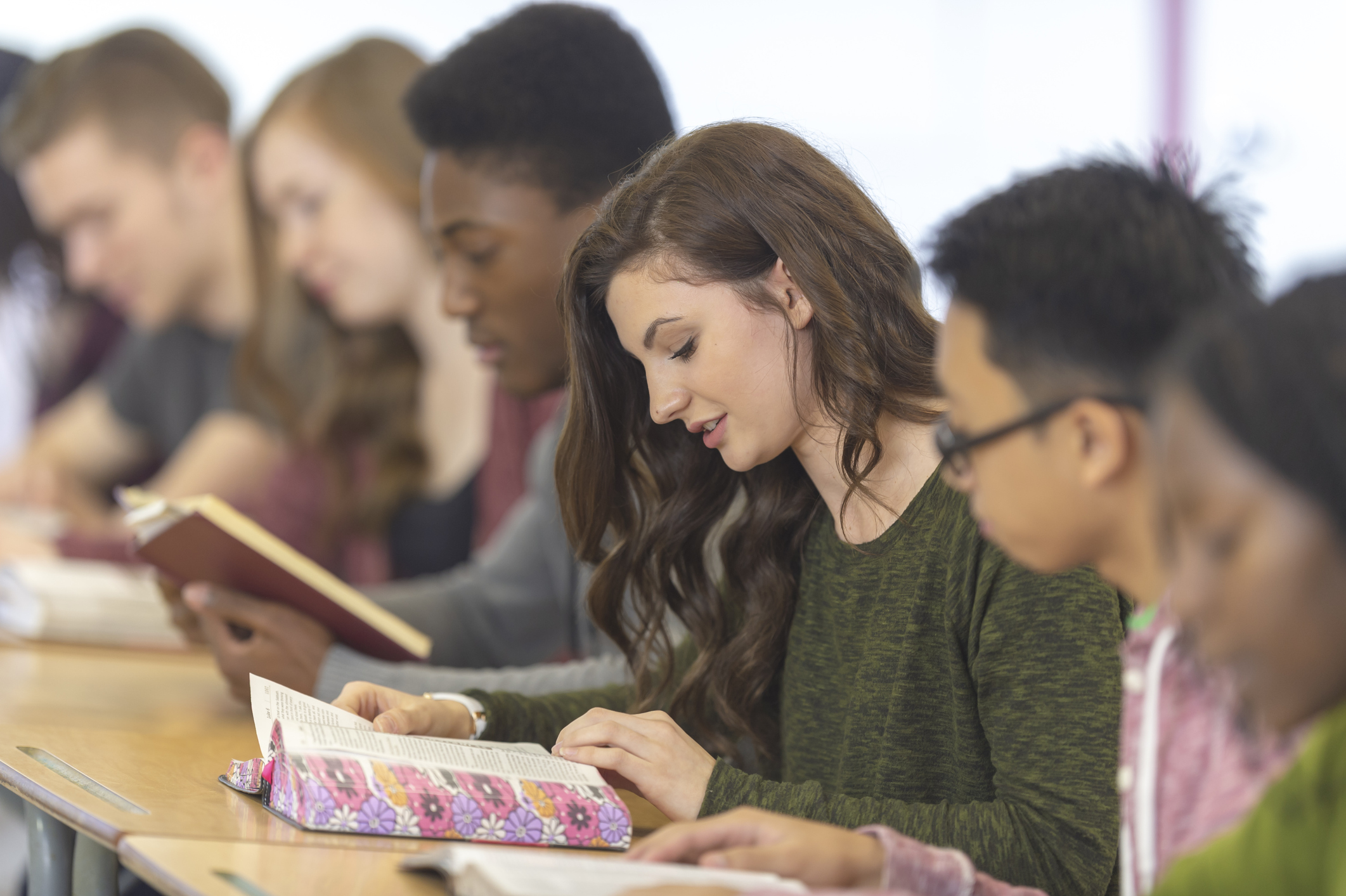 Excerpts, poems, newspaper and magazine articles, and other shorter texts create a bridge for students to make a connection between themselves and the core curriculum. And, oftentimes, teachers do not know how to build that bridge until they get to know their students.

For example, it is very difficult to get a teenager excited about reading Shakespeare’s Othello. First, it was written over 400 years ago, and it is written in a language they just barely recognize. However, it lends itself well to discussion and self-reflection about jealousy, an emotion all people have felt.  Many publishers have texts to assist with and support social/emotional topics like jealousy. Specifically, an excerpt from Enslow’s Guides to Teen Emotions or Rosen’s Frequently asked Questions About Jealousy would give students text-based support when trying to convey their own feelings as well as analyze the feelings of the characters in the play.

With a different focus, students could read about leadership types from publishers like Free Spirit, which specializes in social/emotional learning, with titles like Everyday Leadership or Berrett Koehler, which specializes in business topics, with titles like Stepping Up. Students could then explore their own leadership styles as well as the characters’. Students could even analyze the leadership style of a local politician by reading an article from a local newspaper, published by McClatchy or the Tribune Content Agency.

Lastly, they could explore the animal imagery in Othello that dehumanizes the title character and must be addressed. This tactic to justify treating a particular group of people as less than is pervasive throughout America’s dark history of slavery, continuing into the discriminating rhetoric of today. Another correlation can be made with Hitler’s treatment of Jewish people. These connections to slavery, Jim Crow Laws, Nazi Germany, and today can be found in excerpts from NPR’s transcript from All Things Considered, “What Happens When Groups of People are Described as Animals?” or an article from The New Republic like “Why Tyrants Dehumanize the Powerless.”

But teachers need permissions to use all of these copyrighted supplemental materials, and the Annual Copyright License for Curriculum & Assessment contains all of the above publishers plus over fifty more. Holding the license gives teachers direct access to permissioned content, to pick and choose excerpts on the spot, adapting to and meeting the needs of the students in front of them, building bridges between their modern world and a more traditional canon.