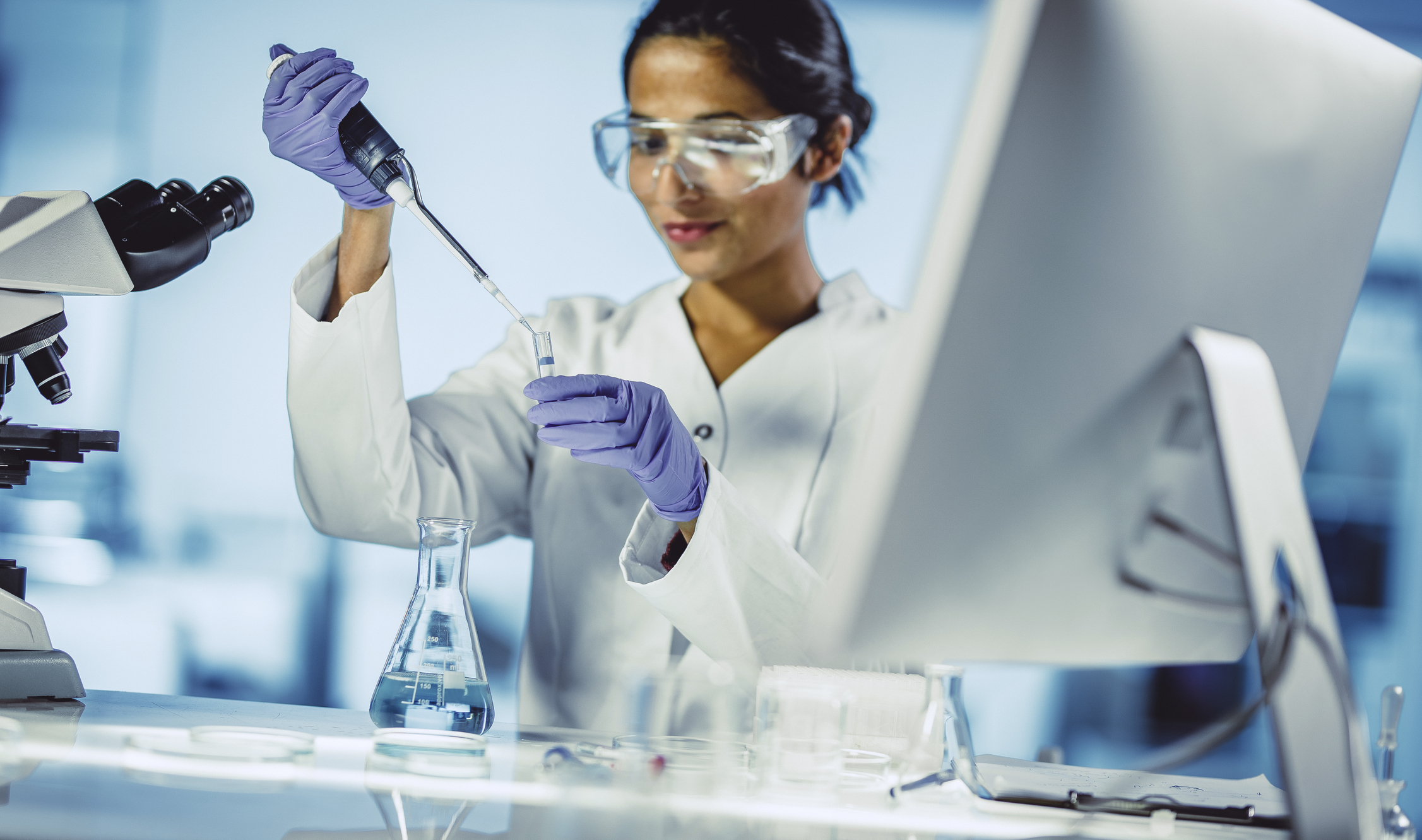 As a physicist in the Blackett Laboratory at Imperial College London, Dr. Jessica Wade investigates polymer-based organic light-emitting diodes and has published her research in numerous prestigious journals. That’s her day job.

Dr. Wade also moonlights as a Wikipedia editor and has written over 1,500 biographies of women scientists. When young girls go looking for role models in science, she says, they should find them easily.

“We have this kind of broken problem that history is largely written and has largely been written by men about other men and for other men,” says Dr. Wade. “When you go back with a different lens and you look at the contributions that women or people from the Global South… have made to science and discovery, they’re just missing.”

As of early January 2022, the English-language Wikipedia included more than 6.4 million articles, an amount that increases monthly by more than 17,000 articles. However, just as women are underrepresented in the ranks of Nobel laureates, so are women scientists marginalized in Wikipedia article counts.

In a 2018 column for nature.com, Dr. Wade noted that before someone had raised the point, Marie Curie, who won the Nobel twice in two different fields, did not have her own Wikipedia page. Instead, Madame Curie shared a Wikipedia entry with her husband, Pierre, whom she outlived by more than 25 years.

“It’s remarkable, right? And on the day that Donna Strickland won the Nobel Prize for physics, our most recent Nobel laureate who is a woman, she didn’t have a Wikipedia page, either.

“Not because Donna Strickland hasn’t done hugely notable and important science, but because the biography that had been written about her didn’t fulfill Wikipedia’s notability criteria,” she explains.

“So you have this kind of ongoing battle between you as the editor and the contributor and the advocate and the passionate person and what the editing community at large deem notable enough to remain on the world’s most important encyclopedia,” Dr. Wade tells CCC.