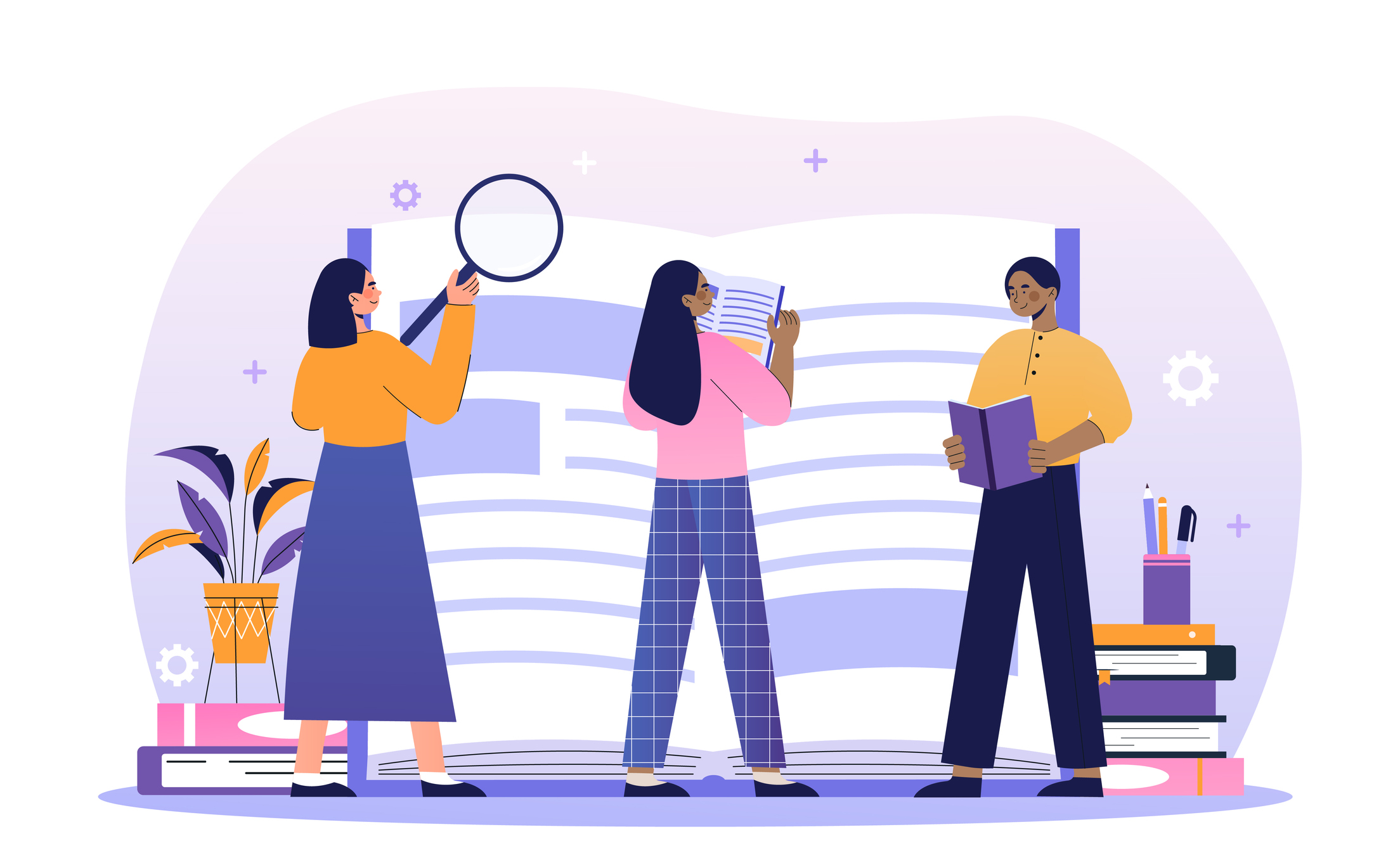 After nearly five centuries of printing journals and books, Cambridge University Press has announced plans to invite authors to share early outputs as they move through their research projects.

“Informed by feedback from hundreds of researchers, the first titles under the Research Directions banner will launch in 2022, with an initial set of questions and a publishing model that mirrors the research lifecycle, with results, analysis and impact reviews all published as separate, Open Access, peer-reviewed and citable outputs on the Press’s Cambridge Core platform,” according to an announcement last fall.

The potential benefits of this move upstream include clearer credit for those involved in specific stages of research as well as encouraging collaboration through community engagement and discussion, explains Fiona Hutton, head of STM open access publishing and executive publisher at Cambridge University Press and Assessment

“Who can we bring together to solve those complex problems? – Bringing together people that wouldn’t normally work together, trying to learn from each other, and trying to get towards the outcome that they all want to get to, but have been limited by either being in silos or within disciplines.

“We don’t want to just talk about open research,” Hutton tells me. “If we develop and evolve what journal publishing is, and we develop it in a way that is needed by researchers in particular fields, obviously those researchers will want to publish in the journal, and we will be able to essentially have a business model that works for a research community.”

As CUP’s head of user experience, Rubem Barbosa-Hughes envisions the effort will increase the visibility and transparency of research as well as the diversity of researchers.

“It brings up contributions that otherwise would have been buried into the traditional journal publication model,” Barbosa-Hughes says. ‘You might have a dataset or another piece of info that fueled the output in the journal which wouldn’t get the same visibility in isolation.”