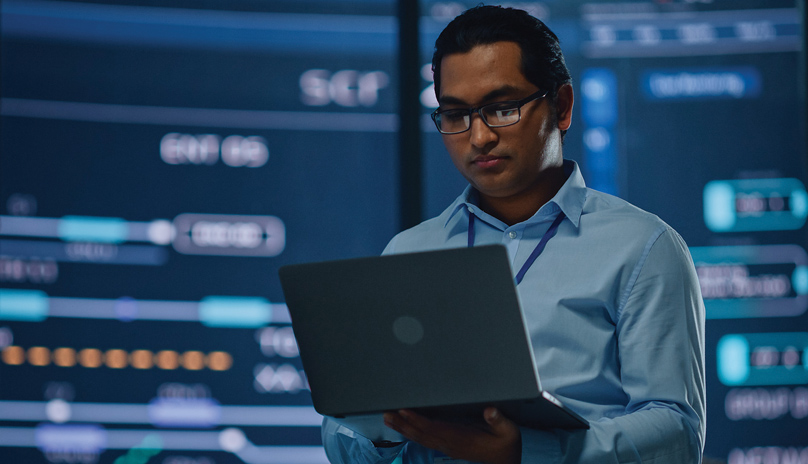 On 13 June 2022, CCC hosted the second in our Workflow of the Future virtual event series focused on standards. A global audience of Standards Development Organizations (SDOs) explored how collective licensing can support SDOs as they meet customer needs today and into the future. After being introduced by CCC Principal Consultant Andrew Robinson, moderator Jonathan Clark of Jonathan Clark & Partners BV facilitated the discussion featuring:

To view a recording of the webcast, click here.

Michael Healy started off the conversation with a fundamental principle: copyright stands at the heart of the creative economy. Keeping that economy healthy and vibrant depends not only on the creators’ ability to create, but on their motivation to continue creating. Copyright is fundamental to that dynamic because it provides creators with control over whether and under what terms they authorize the use and re-use of their works.

Healy described basic concepts about licensing, emphasizing how it offers a market mechanism to make certain rights available to users and describing the difference between primary-use and secondary-use licensing. Primary licensing, such as a subscription to a journal or a database, is the dominant market model, and is usually a one-to-one commercial relationship between the content owner and content user. In addition, for several decades and in many parts of the world, there has been a vibrant collective licensing model in operation for secondary rights. These are rights other than purchases or subscriptions of content, such as use of text in internal postings, on intranets, and through email, and for the use of music on radio and streaming platforms, for example. As Healy noted,

When asked by moderator Clark why more SDOs aren’t engaged in collective licensing mechanisms, Healy offered, “The challenge is one of understanding and awareness. Many SDO professionals are unaware that the types of licenses offered by CCC are voluntary, that it’s not some leap of faith into the dark, and that they are also non-exclusive, meaning they are complementary to what you would otherwise do to make your products visible in the market.”

Our next panelist, Guilaine Fournet, explored how collective licensing supports the efforts of the IEC. Since its founding in the early 1900s, the IEC operates with a vision of creating a safer, more efficient world. Fournet noted that the IEC takes several steps to protect its intellectual property:

Clark asked Fournet how the emerging concept of Smart Standards may have an impact on business models related to IP protection. Among other qualities, Smart Standards offer “granular” access to standards content such as enabling access to a particularly meaningful section of a document. Fournet noted, “The questions that come up about Smart Standards are both technical and legal. What are the consequences, and what is the liability for example, if [an SDO were to] provide a [single] clause but, just before that clause [in the text] there was language that restricted the upcoming clause? If you only have the part that appears after the clause, then you won’t know about that restriction! How do you make sure the end users will have the information that delivers the integrity in the information?

Though nothing has been decided yet, we are looking at some proposals, some offering access to just some parts of the publication, where [the user] can still read the full publication in some way, so the user can still do the due diligence needed.”

At this point, a member of the audience asked where the IEC stands with regard to Digital Rights Management (DRM) to protect its IP. Fournet noted that the IEC does not deploy DRM for retail sales, and offered these remarks:

“We considered [DRM for retail sales] but decided to trust our customers. [It’s] a big leap of faith, but that is why we highlight the terms of use in the purchasing process and with the red text in the body of the PDF. We know they will think twice. The other aspect is we view it as punishing your paying customers. They will have to install a plug-in, and your IT department may lock your computer so you can’t install that. In terms of customer service, we heard this from members that use DRM, and they faced a backlash from the end users: their customer service was overwhelmed.”

Fournet also told the audience that a colleague in the standards industry recently reported to her that their use of DRM resulted in a revenue decline of 15% due to all the restrictions that came with it, including limitations on access and printing. (A member of the audience noted in the chat that at least one provider of DRM solutions does so without requiring a plug-in.)

Clark asked Healy and Fournet to speak to the workflow of the future: “Looking three to five years ahead, what changes do you see with the business models? In terms of accessibility of documents – what if an organization creates a product that embeds standards content and sells it to their users; by providing this new product, how is licensing managed?”

Healy answered, “We have to find the right balance between revenue and access, so that end users are able to do what they would like to do with those products while protecting the IP of the rightsholder…a critical point is the last observation that Guilaine made for both rightsholders and their partners – we have to continually look for ways to take the friction out of this value chain. The history of our ecosystem is one of continually evolving business models. We should look to meet licensees where they want to be met – within their normal workflows. I don’t see why the future shouldn’t be good and prosperous for us all. We need to be willing to experiment and meet the user where they are.”

Fournet replied, “I see it as a win-win. It’s a solution for us to be able to have additional channels. My team here in Geneva — we are nine people to cover the planet, which isn’t realistic. That’s why we have partners who are key to the distribution of applications and products… it’s another tool in the toolbox.”

A productive discussion featuring knowledgeable panelists and a thoughtful, engaged audience made for a successful event. We’d like to thank the U.S. Department of Commerce’s International Trade Administration once again for their ongoing support in this event series. We look forward to our next standards event and hope to see all of you there.

Do you have suggestions for our next event? Please email your ideas to Andrew Robinson at robinson@copyright.com

To view the first webcast in our Workflow of the Future series, click here.