AI & Copyright: What is Old is New Again? 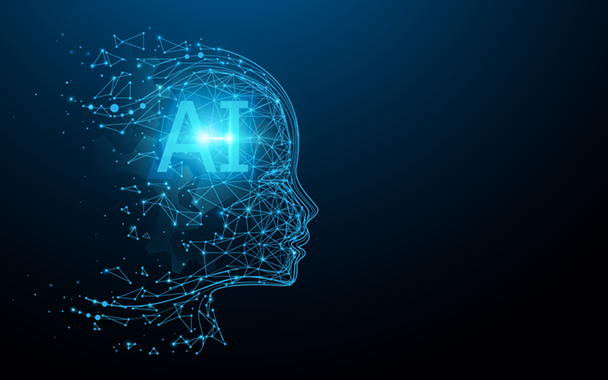 Back in early 2018, I wrote a short “think piece” blog post (which was picked up by TechCrunch), entitled “How AI and copyright would work.” It got some nice pickup at the time, which was of course gratifying. Basically, I argued that, absent any discernable intent to express something – anything, really – on the part of the algorithm producing a work, it would not be appropriate for society to grant recognition of any copyright in the work – to the AI. I believe that, as with the “monkey selfie” case from a few years ago, current circumstances do not rise to the requirements set out in US copyright law and regulation for such machine-generated works to be recognized as bearing any copyright. And the USCO doesn’t think so, either – they have a “human authorship requirement” and quite appropriately, in my view.

In November of that year, for the annual Donald C. Brace Memorial Lecture on copyright, former District Judge Katherine Forrest weighed in on “Copyright Law and AI: Emerging Issues.” Her analysis was focused on addressing two critical questions:

“First, AI that acts as a creator or “author” of works may lead to complex issues of ownership. Second, actions by machines best described as AI, particularly distributed AI, can invoke questions of agency. . . .”

That still seems spot on to me. Since then, there has been a lot of activity, and gigabytes of online discussion, on the topic of AI and Intellectual Property (IP), and specifically on questions of copyright and AI. It’s become a bit of a hot topic in IP circles. This is probably to the good, and now is the right time to be thinking these things through – before an AI comes knocking at the door, demanding its rights.

Recently, in the context of public requests for comments (RFC) processes, CCC has twice provided its perspective on these questions. The first was in response to a broad set of questions issued by the US Patent and Trademark Office (USPTO).

In our January 10th Comment to the USPTO, we addressed a few key points:

In February, CCC also submitted Comments in response to the World Intellectual Property Organization’s (WIPO) “Conversation on IP and AI.” Among the (admittedly related) points we addressed in that context are:

Obviously, analysis of such issues is still at an early stage, and even 6 months from now, we all might be observing them from another perspective. I’m looking forward to going through the roundup of Comments from both the USPTO (when they are published) and those from the ongoing WIPO inquiries.

Most recently, as I mull these things over in the light of new information, I’ve gone from thinking that the impact of AI on copyright has advanced from being slightly over-the-horizon invoking the old saw, “Objects in your future are closer than they appear.” Kidding aside, I am starting to think that impact is pretty close, especially in some media sectors, such as music and the visual arts.