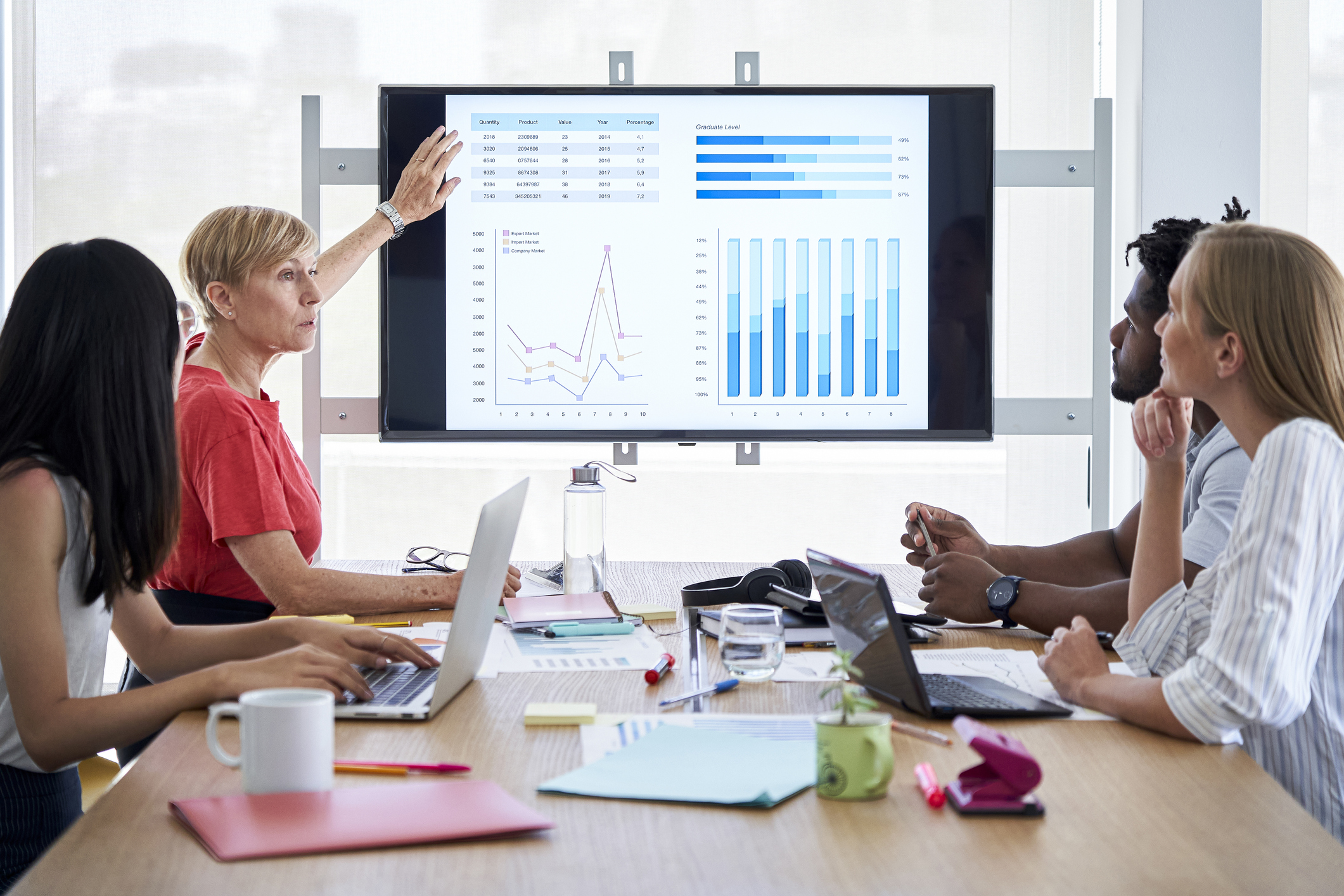 Over the last decade, scholarly publishing everywhere has seen immense change across all stages of the research workflow. One constant that has remained throughout is our job as publishers to facilitate the movement of value-added information from researchers to readers. In order to achieve this goal, my ACS colleagues and I are continually looking for ways to improve upon the Open Access workflow for authors, funders, researchers and readers and promote the publication of scholarly research.

To that end, ACS recently announced the first-ever California-wide transformative Open Access agreement. It is also a first for ACS – our first “read and publish” agreement in the U.S. composed of multiple consortia. The agreement covers the ten campuses in the University of California system; the twenty-three campuses of the California State University system; and the 25 institutions represented by the Statewide California Electronic Library Consortium and would not have been possible without all the stakeholders committing to take a fresh look at research workflow and leverage the power of data.

Prior to the agreement, ACS was already the fourth-largest publisher of scholarly journal articles by researchers in the UC system. The agreement is designed to make it easier and more affordable for those researchers to publish their research and brings a potential for expanded visibility to their important scientific discoveries.

On the heels of that announcement, I joined CCC and Christopher Kenneally as part of their OA Innovations Webcast Series to share how ACS has used data and optimized workflows in our evolving approach to Open Access publishing.

The importance of clean workflows is rewarded on the back end with cleaner data. This creates a virtuous cycle as data enables us to improve upon our existing workflows; institute new agreements using the lessons learned from the data; and continue to innovate with transformative agreements like the one recently announced.

CCC has been a crucial collaborator in this process by enabling us to implement workflows that can give us this clean data and by meeting our needs as true collaborators in the manuscript submission process.

Specifically, RightsLink for Scientific Communications has allowed ACS to work with a variety of funders and institutions in a more streamlined manner, allowing us to build agreements like the one with the UC system. RLSC enables us to connect authors with available funds, cutting down on the burden of invoicing and speeding the time to publication. This builds trust among the key stakeholders in the scholarly publication process, allowing for innovation in the transformative agreements that we create.

ACS and CCC believe that with open dialogue and determination, we can replace previously unsolvable challenges with mutual benefits that create greater value for our institutions and the broader scholarly community.