45 Years Ago Today, a New US Copyright Act Became the Law of the Land 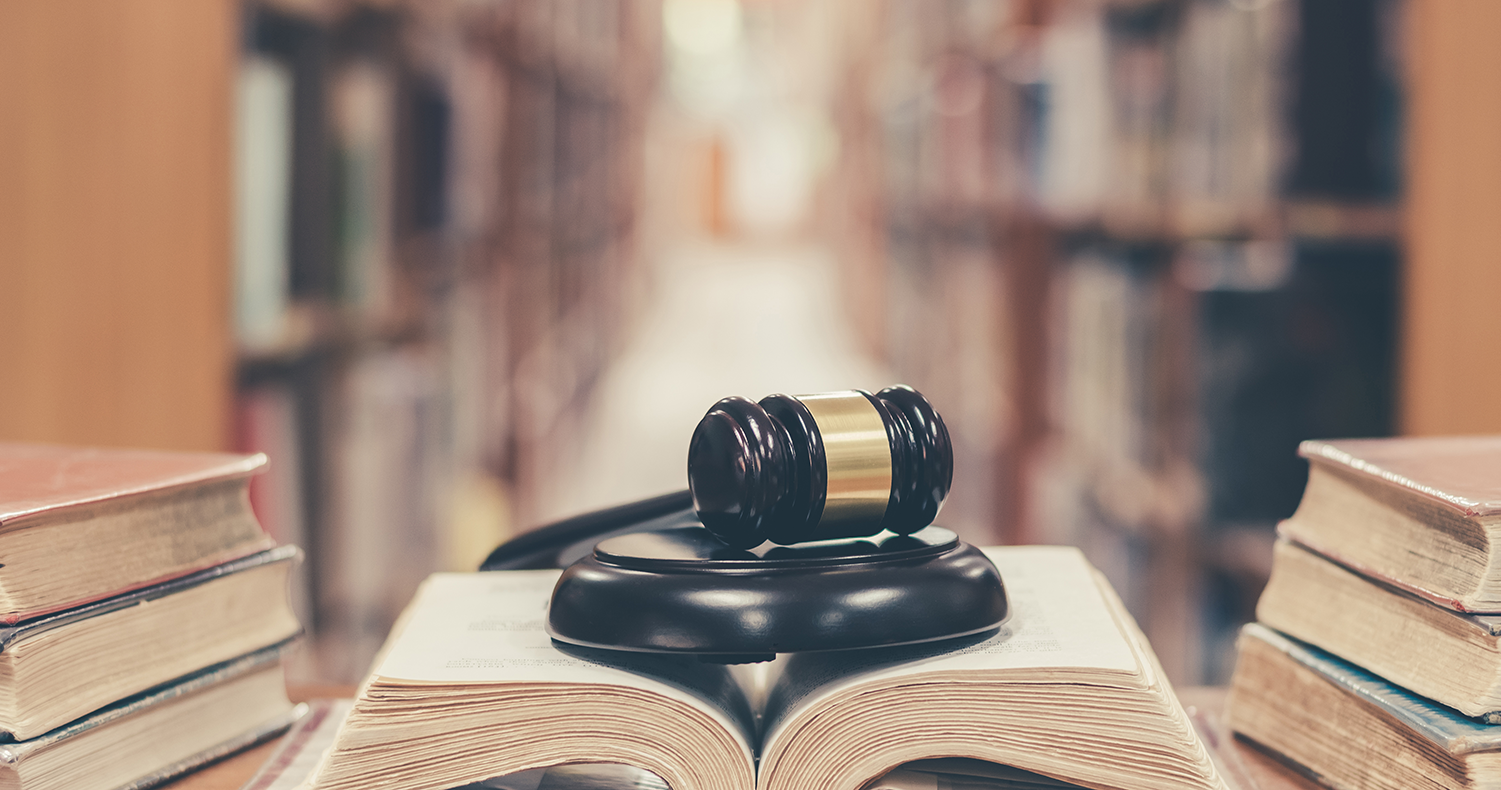 In 1976, after almost 20 years of informal and then formal meetings among various groups of stakeholders (publishers, creators, and users of text-based materials, including public libraries and private research libraries, as well as parallel groups across music, motion pictures and other copyright fields) and then with members of Congress, the Copyright Act of 1976 was passed by Congress and signed into law by President Gerald Ford. Today is the 45th anniversary of that event. The Copyright Act of 1976 became Public Law number 94-553 on October 19, 1976 and went into effect (as scheduled) as Title 17 of the United States Code on January 1, 1978.

The new Copyright Act was the fourth general revision of copyright law since the original Act of 1790. It expanded the scope of the existing statute to start to address the (then) modern age, building upon and revising the immediately preceding Copyright Act of 1909, which had been adopted after the invention of the phonograph and other 19th century developments but before the spread of radio and the accelerated invention of copyright-sensitive tools in the 20th century (including broadcast and cable television, software and the like).

One section of the new law, Section 107, codified (i.e., wrote into the statute) the well-known four fair use factors which provide guidance for assessing whether, in cases of alleged infringement, an unauthorized use ought to be considered a fair use. Previously, this US legal doctrine had been created and rested solely on court decisions, and specifically the line of cases descending from 1841’s Folsom v. Marsh, in which Justice Story wrote:

“In short, we must often, in deciding questions of this sort, look to the nature and objects of the selections made, the quantity and value of the materials used, and the degree in which the use may prejudice the sale, or diminish the profits, or supersede the objects, of the original work. Many mixed ingredients enter into the discussion of such questions.”

Many indeed, as the history of copyright cases has since shown. For example, Section 108, which grants certain privileges to libraries and archives “open to the public” to copy and share materials, was also new to the 1976 Act. Another example: The 1976 Act revised the schedule for when US works pass into the public domain; this schedule has been revised several times since.

The language of 1976 Act still stands as the core of US copyright law, although the Digital Millennium Copyright Act (1998) brought in substantial changes of its own, further revising copyright law in response to changing social and technological conditions; and, of course, under the common law system, hundreds of court cases every year add further changes to the overall system as new fact patterns appear and existing law is shaped to address them.