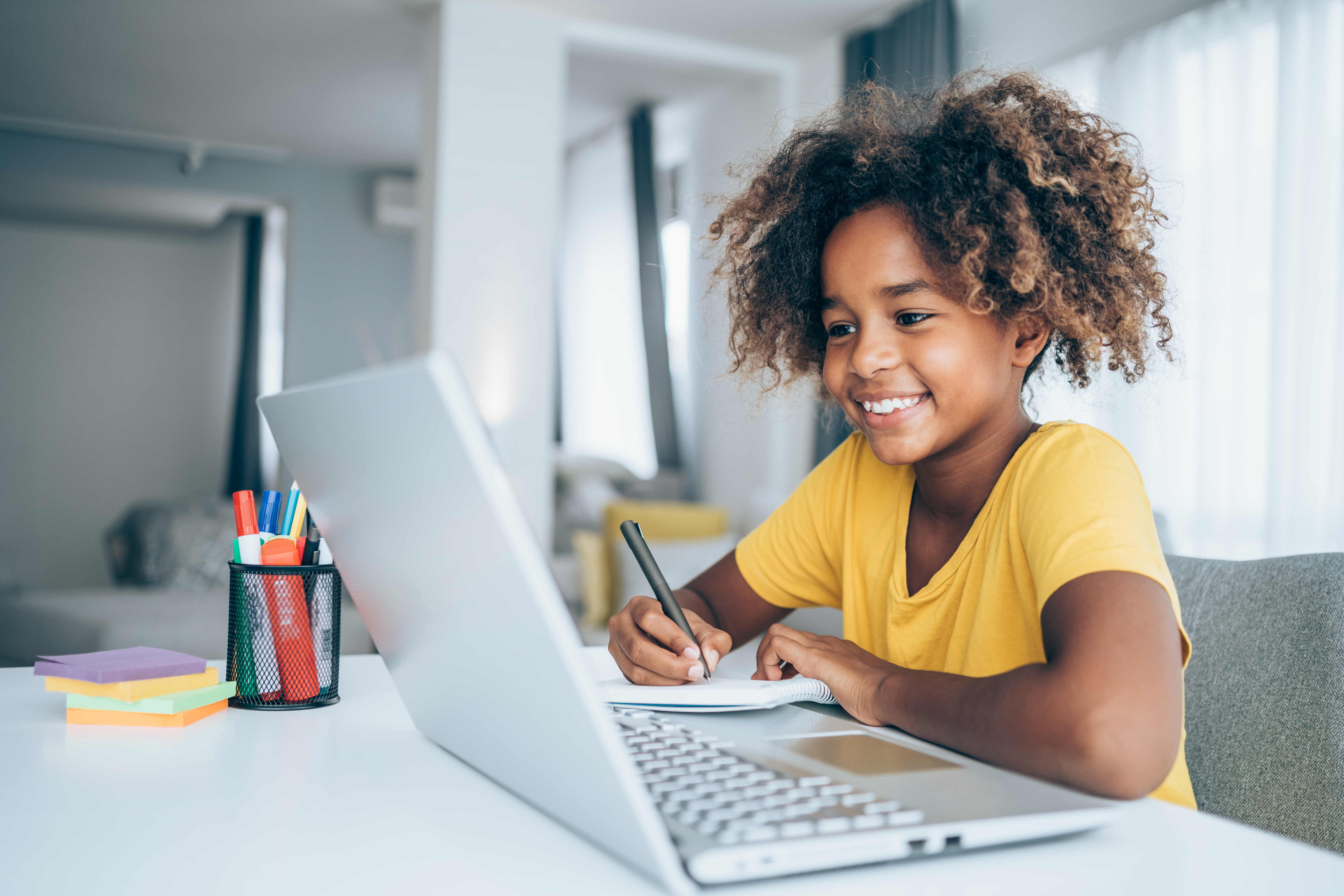 “Education is a natural process carried out by the child and is not acquired by listening to words but by experiences in the environment.”

In the above quote, the word ‘education’ could be replaced by the phrase ‘project-based learning.’ The concept of having students work in an environment supplied with the tools and resources necessary to engage the mind while being guided by a teacher is not a new pedagogy. Therefore, I am frustrated as I attend conferences and read articles about project-based learning as if it is a new phenomenon in education, for it has been a successful, worldwide model of education for over a century. However, my excitement that public schools are adapting to the concept of giving students voice and choice overpowers all other emotions, for I taught in a Montessori school for eleven years, where I experienced the benefits of working alongside students as they learned valuable content and, more importantly, valuable life skills that they will need throughout their lives.

For example, my upper elementary class (4th, 5th, & 6th graders) was tasked with putting on a school-wide assembly in honor of Black History Month. (Note: our school included infant through middle school-aged students.) The three-part assignment included writing a research paper, creating a two-minute play, and performing in front of the school community.

First, I gave the class a list of Black inventors alongside what they invented. Each student chose from that list to complete a research assignment. Ironically, a student who is deathly allergic to peanuts chose George Washington Carver. Research in my classroom was never a quiet activity. Students would blurt out their findings, sharing immediately with their classmates. Sadly, core texts are often incomplete and require educators to seek out supplemental materials so finding information about some of these people was difficult. It would have been great to have had a bank of supplemental materials for the students to search. However, the lack of information proved to be its own valuable lesson, demonstrating how different our society values Black inventors versus White inventors. Some students adapted the focus of their research to include the inequities in our society. During the research part of the project, I gave whole class lessons on how to determine if a source is valid as well as how to put their findings into organized words. Additionally, I gave individual lessons to students who needed a refresher on the use of a comma or parallel structure.

The students were then put into groups of three. Together, they had to create a two-minute play that included their inventor’s name and invention. This time I started with a whole group lesson about what makes a good play. In each group, a leader emerged as they problem-solved to connect three random objects. One group incorporated Osbourn Dorsey’s doorknob with Jack Johnson’s wrench with Nathaniel Alexander’s folding chair. As a class, we also discussed our audience. The plays had to be simple for our young audience to grasp. The most difficult problem was how to show our audience that these inventors were Black. Their solution was to have a screen behind the plays with pictures of the inventors behind them. After having group lessons on speaking loudly, clearly, and slowly, each group practiced in front of the class, both accepting and rejecting some of the criticism they received.

Finally, the day of the assembly arrived, and the students were ready. They began with an introduction that they wrote and read together. And they ended the same way while sending their audience away with a departing gift… a bag of potato chips, invented by George Crum.

Within this one example, one can easily extract the human skills that these students gained through the experience of learning.

However, it is not easy to implement Project-Based Instruction. First, teachers need to be trained; students need to be trained; and they both need to trust. Also, PBI without the aid of technology is inefficient. Students’ interests are personal, so adapting lessons to the interests and abilities of each student is a challenge for educators. They lack both time and resources.

Educational technology offers the promise of aiding teachers in applying PBI more broadly and when coupled with a core set of quality supplemental materials, enhancing the projects, so students and teachers spend less time preparing and researching and more time engaging with the content and their peers. Core texts are often incomplete and require educators to seek out more diverse supplemental materials.  Of course, the gathering of quality content in one place to be used each year would bring about copyright and licensing challenges.

With time, once the paradigm shifted away from teacher-centered to student-centered, I found it easier to teach in a project-based classroom. Some of the most satisfying moments of my twenty-five-year career in education were when I could sit back and observe my students embrace their love of learning.

So after I attend conferences like the EdWeb sponsored by Smart Lab Learning: “Accelerate Learning with Project-Based Learning,” or I read a piece like the one by Edutopia: “Project-Based Learning: A Short History,” I feel hopeful for the future of our education system. “Here is an essential principle of education: to teach details is to bring confusion; to establish the relationship between things is to bring knowledge,”  (Maria Montessori).