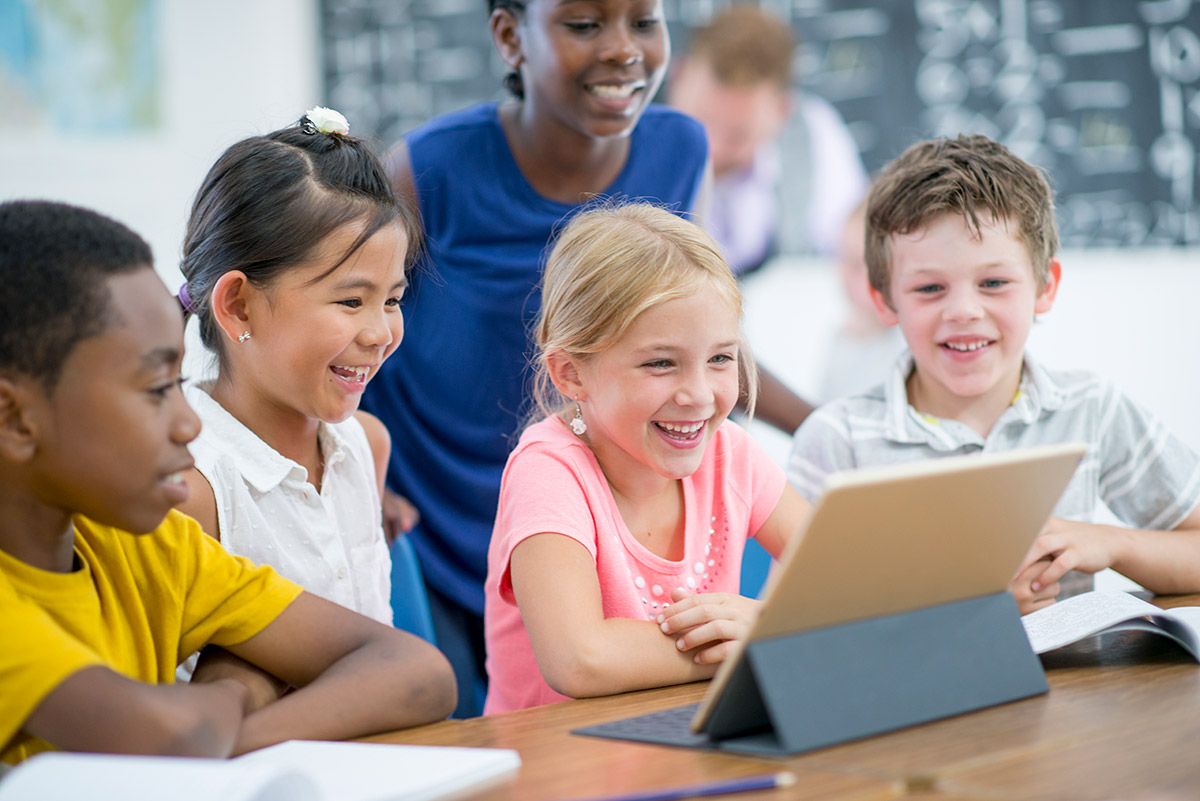 A student’s reading ability is one of the best predictors of success after high school and in life. As an educator, having taught elementary school (grades 1-6) and high school English, knowing this fact both motivated me and frightened me when students struggled with their readings.

Sometimes, I would share this fact with my students—especially my reluctant readers—to encourage them to read more. Sometimes it worked; often it didn’t.

But the best way I found to increase my students’ reading abilities and academic growth was to figure out what interested them and either assign or suggest titles to read. This worked more frequently.

Consequently, it was no surprise to me that the 2020-2021 National Lexile Study, performed by MetaMetrics, found that “students of all racial and ethnic groups experienced strong acceleration [in reading scores] when engagement was high.”

I’ve always believed that to teach a child, I first had to reach them. I found that high quality supplemental materials gave me the ability to customize curriculum to personalize education. I used reputable sources containing modern content. Most importantly, I used literary and informational texts that reflected the students in front of me: their learning styles, their values, their shared experiences, and even their physical attributes. For when a student connects to the curriculum, knowing that a part of them has been validated, they feel accepted, eventually opening their minds to learn outside their comfort zones. Texts with local culture, which connect students within their already established social circles, and quality works, which maintain students’ focus, embody this concept of engagement through belonging.

Throughout my career as a teacher, I would incorporate lessons containing engaging readings that would encourage my students’ innate desire to learn.

For example, while teaching fifth grade, students had to choose a President of the United States to write a biography. Before they started their research, I gave them a brief introduction to each president, which was not necessarily of historical importance. I revealed fun facts, like Thomas Jefferson was an architect, James Madison was only five feet four inches tall, while Theodore Roosevelt established the U.S. Forest Service. Naturally, students paired accordingly. These facts connected the students to the presidents, for all involved were human. While reading, students couldn’t help but openly share information about the person they chose. They were engaged because they connected to these individuals as people who also happened to be Presidents.  At the start of the year, most student reading levels were at or below grade level. By the end of the year, after multiple learning experiences like this one, student reading levels were all above grade level.

Another example of students who met with similar results engaged in similar activities across the curriculum is a group of sixth graders. They were told that they were going on vacation to the moon and each participant had to rank fifteen items in order of importance to survive. This homework assignment naturally required them to refresh their memories about the moon’s atmosphere by reading science articles on the internet. During class, they compiled the data, learning how to graph. Then they compared their responses to NASA’s, learning about percentages. Engagement was high because the numbers meant something, and they weren’t just arbitrarily assigned in a myriad of word problems. The numbers were their own; then they connected to their classmates’ numbers, then they connected to NASA’s numbers. They smiled when their numbers corresponded to that of NASA (which carries with it an unfaltering reputation in a sixth grader’s mind), wide, proud smiles of achievement.

The same correlation between engagement and an increase in academic performance can be made for older students as well. During the pandemic, I compiled a unit on Social Justice for my tenth-grade classes. Using the Internet, I found a lesson on class distinction using one of Flannery O’Conner’s short stories. However, I knew that my students would not relate to the tale. So, I searched for a modern short story on the same topic and found one by Lydia Davis. I then inserted critical thinking questions within the text, requiring the students to practice active reading skills. When it came time for a summative assessment, students referred to this story more than any other, and I have no doubt it’s because of the contemporary way in which it is written.

It’s really just common sense. Rarely do people learn things that they aren’t interested in but with intrinsic motivation, engagement increases, as does the acquisition of knowledge. And it’s always confirming to know that national studies support your supposition.