Would it be SMART to Tweak the DMCA? 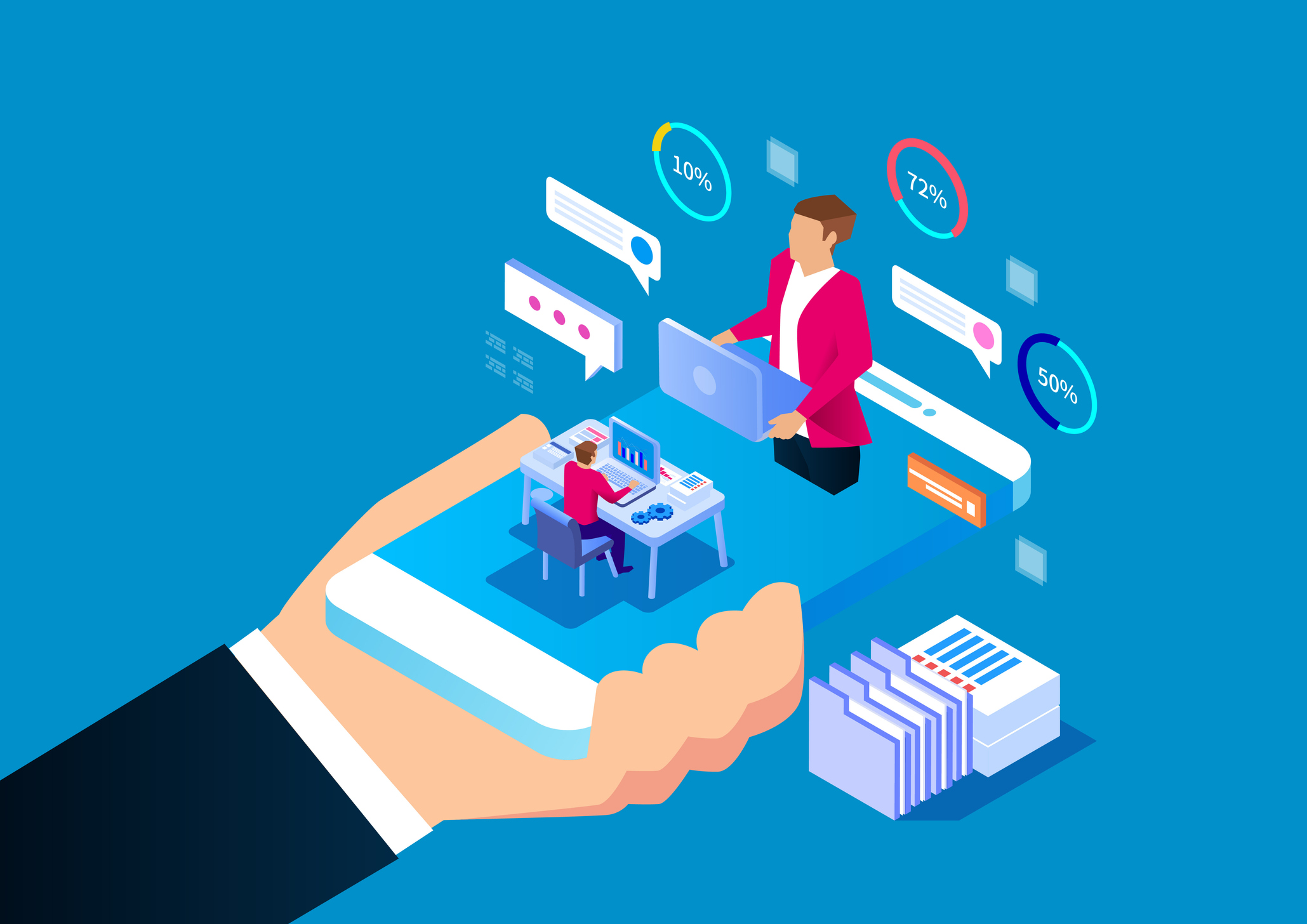 1998 was a very long time ago, especially if considered on the time scale of American politics and governance. Bill Clinton was President, Rep. Newt Gingrich was Speaker of the House, and Trent Lott was Senate Majority Leader. William Rehnquist was Chief Justice.

In mass media, Walt Disney Company, proprietor of “The Happiest Place on Earth” ®, had recently (1995) acquired the ABC television network, and Marvel was still mostly a comic book company, and just emerging from bankruptcy and reorganization. Marvel’s first widely successful superhero film, Blade, was released in August. Fox News had been launched two years earlier; and the Wall Street Journal had begun charging $50 per year for subscription access to its online edition.

The Internet was meanwhile emerging as a force to be reckoned with for an ever-greater proportion of Americans. Google Search also first saw the light of day in 1998, and the broadly anticipated “information superhighway” seemed to be coming along just fine, thank you. Mark Zuckerberg would not enter Harvard for another 4 years.

In the midst of all this, Congress considered and passed, and the President signed, the Digital Millennium Copyright Act, which created a set of regulations and a framework for the application of copyright in this emerging digital environment. While there’s not enough space in this (virtual) column to go into the DMCA even in broadest outline, it is important to know that this legislation involved establishing protections for online service providers in some circumstances (including the creating the notice and takedown process for reporting alleged infringement) and addressing unlawful ways of getting around encryption, among other things.

Since its inception, there have often been calls for the DMCA’s revision over a variety of issues. Currently, the chairs of the relevant Senate subcommittee, Sen. Leahy (D-VT) and Sen. Tillis (R-NC), have both expressed strong interest in making revisions to the DMCA, responding to significant issues that have been identified in the decades since its passage. On March 18th, one aspect of these potential revisions was put on the table, the “SMART Act,” which (among other matters) proposes updating how to address “Standard Technical Measures” (STMs). STMs are important because, as Section 512 states, the DMCA’s protections for online service providers depend, in part, on their accommodation of STMs.

Before we look forward, we need to back up first. “To what does this phrase “Standard Technical Measures” refer?” is not a question to which there is an immediately obvious answer.

From the US Copyright Office Summary of the DMCA  (December 1998):

“Standard technical measures” are defined as measures that copyright owners use to identify or protect copyrighted works, that have been developed pursuant to a broad consensus of copyright owners and service providers in an open, fair and voluntary multi-industry process, are available to anyone on reasonable nondiscriminatory terms, and do not impose substantial costs or burdens on service providers.

Although it is perfectly valid in a logical sense (if not fully fleshed-out) , this language never developed into anything operational. The more common description of these “measures” was as “anti-piracy tools” or “digital rights management” (DRM, a term from the market). As with many issues involving copyright in recent decades, DRM quickly became controversial (An example: Sony’s rootkit scandal of 2005.)  The most common example of a market-available STM at the time the DMCA was passed was Macrovision, a mechanical means of impeding VHS-to-VHS (videotape) copying.

As it turns out, Congress has not further defined STMs under the DMCA since the law was implemented. No process was laid out for the private sector to develop them; no entity (government or otherwise) was tasked to guide the process to develop them; and no government or other body was identified as the arbiter to recognize them. Finally, there was no general consensus as to what such STMs were to be designed to set rules for or, possibly more importantly, to not set rules for.

On the other hand, a triennial 1201 process concerning anti-circumvention tools was defined and has been conducted by the US Copyright Office with active participation by the private sector every three years since, like clockwork.  Jonathan Bailey, of the blog site Plagiarism Today , pointed out  “ [SMART] simply takes that [1201 process] idea, and applies it to the technological measures to prevent infringing content from being uploaded… In short, every three years the Librarian of Congress would determine what tools, services or approaches qualify to be considered STM. The rulemaking will also consider what services such an STM would apply to and to what kinds of content they apply to.” STMs recognized (or “designated”) under this process would become “Designated Technical Measures” (DTMs).

As a public policy question, some people see a need for these sorts of controls, while others are distinctly averse to their development and deployment. A Notice of Inquiry, such as that opened by April 27th by the US Copyright Office on this very topic, seems to me an excellent means of airing out these issues, and the views of the public and stakeholder groups on them. I’m looking forward to reading the submissions, when they come in at the end of May.

That public process should, in turn, inform the legislative deliberations to come. It is no secret that passing legislation in the current environment is difficult – and copyright legislation is ALWAYS difficult to enact, whether in the 19th or 20th centuries or now – and I sense that we are a long way from consensus among the stakeholder groups, or anyone else, about how the DMCA might best be updated, even in small part. While I have no solidified view on the merits of the proposals in the bill – for example, those of creating positions within the US Copyright Office (within the Library of Congress organization) of Chief Technology Advisor and Chief Economist  — I do think that 24 years is a heck of a long time in Internet age, and some update is probably necessary and prudent. And, at least as a formal matter, feasible.