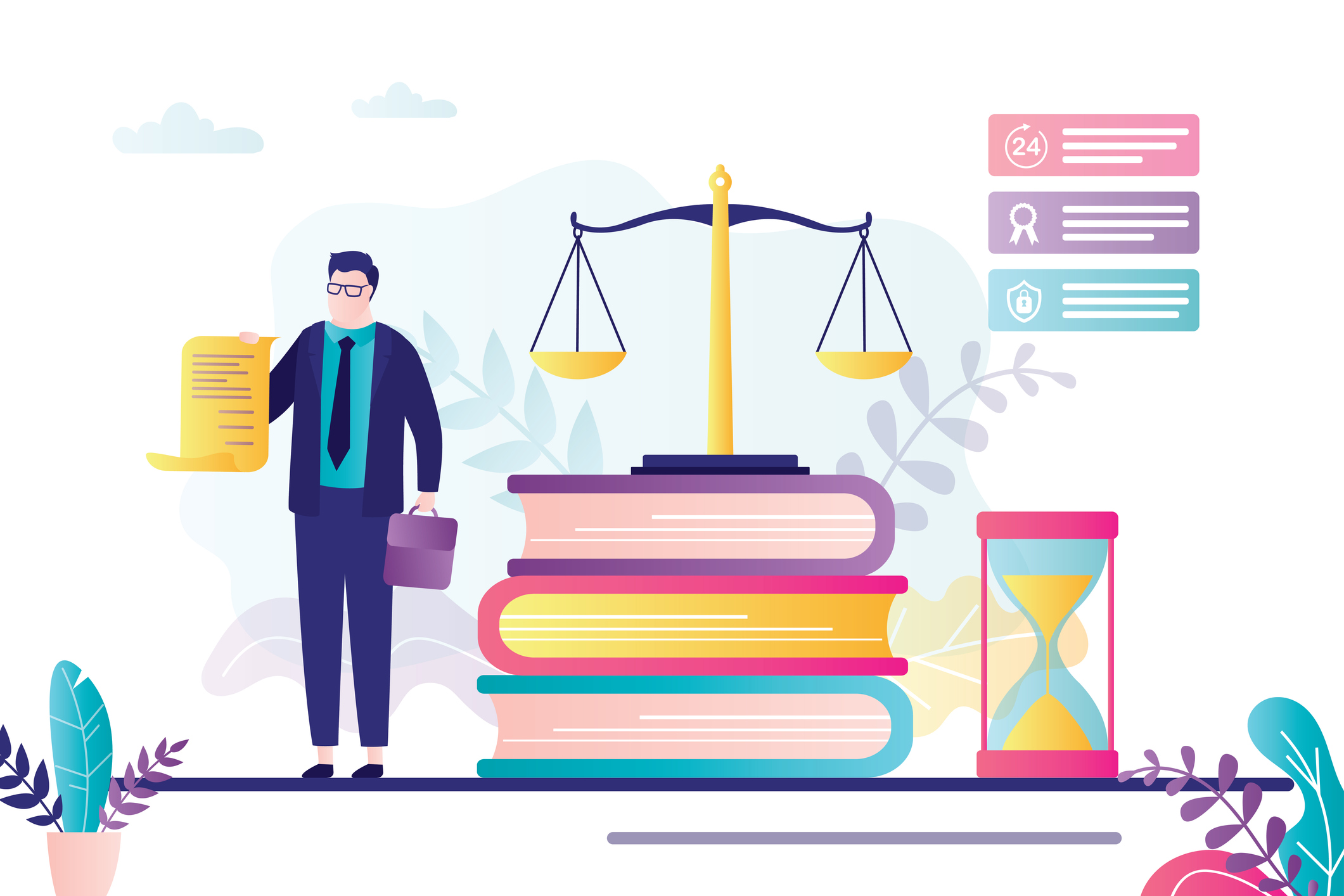 The theme of WIPO’s World Intellectual Property Day (April 26th, 2022) this year is “IP and Youth: Innovating for a Better Future.” That strikes me as certainly a worthy and intriguing topic, but before saying more about why I’m inclined to think so, I think the terms used could probably stand a little unpacking first.

WIPO’s encapsulation of the theme of this year’s event:

“World Intellectual Property Day 2022 is an opportunity for young people to find out how IP rights can support their goals, help transform their ideas into reality, generate income, create jobs and make a positive impact on the world around them. With IP rights, young people have access to some of the key tools they need to advance their ambitions.”

This statement resonates with me. Creativity is not the provenance only of young people, but I do think there is a certain joy and boundless enthusiasm more aptly associated with that age group than with worn-down and jaded cynics like myself. Many of us remember thinking, “I can write a song like that!” or “Today, I am starting in on writing my first novel” or “I have an idea for something I want to make out of clay” —heedless of any obstacle, because when you are a kid, anything may seem possible.

What does the term “Intellectual Property” (IP) refer to?

Most people are already aware of the most common categories of IP, which are copyright, patents, trademarks (although there are several others ). The noun phrase, “intellectual property” is used to refer, in the aggregate, to these forms of legal protection for works of the mind. It’s not a perfectly clear concept, and the laws concerning each form differ. But it’s standard usage, and we all just have to live with it.

Why did WIPO select the topic “IP for young people” this year?

I’ll let WIPO answer that one:

“Across the globe, young people are stepping up to innovation challenges, using their energy and ingenuity, curiosity and creativity to steer a course towards a better future. Innovative, energetic and creative minds are helping to drive the changes we need to move to a more sustainable future.”

Many of us remember writing, making music and so forth, or tinkering with inventions — all at an early age. Just as it’s almost never too early for a child to start creating, it’s almost never too early to raise awareness of how the works of the mind can be protected under law, whether the goal is simply to “keep your name on it” (i.e., maintain the right of attribution) or perhaps see that cool piece of art or discovery in science that you’ve come up with have its shot at finding success in the marketplace.

As it turns out, I have been looking for the opportunity to talk about TikTok in a blog post, and the information found here —TikTok for Young Users —fits in nicely with the topic at hand. My first impression – after realizing that it was short form video—was that it was mostly silly; and then secondly, that it was mostly about sea-shanties. (These of course were results of the mysterious algorithm that selects the “for you” choices TikTok that serves up to its audience.). I learned, however, that TikTok is about many things, perhaps mostly entertainment but also education and often a potent mix of both). As with any new media, there are of course consumer-side issues with TikTok to be considered, and thoughtful people will think well about what they opt to spend their time on. One could think of of the app as “YouTube for when you don’t have the time,” but it’s also accurate to observe that its parameters are being explored by young people — basically, anyone with a mobile device — and not so much (yet) by traditional “artists” and other grown-ups. It has a powerful demographic, and a lot of room to grow.

That’s on the viewership side. On the creator side, my take is that TikTok is basically aimed at attracting contributions from individuals who wish to create and share — upload mostly for the sheer fun of it — short clips of original or semi-original video content. Primarily directed at smartphone users, its huge user base trends younger and more global than does good ol’ Twitter, or even YouTube. As to economics, monetization of original content is possible on TikTok, although the app has been criticized for relative stinginess in that regard.

So perhaps TikTok is an informative example of the sort of opportunity for young creators that WIPO is focusing on and celebrating on World IP Day this year.

Again, as with all of social media, it’s a “proceed with caution” situation, and I do think that parental supervision of uploading activity to TikTok is both warranted and simply prudent. It may spark creativity, and even lead to a career. In the early-to-mid YouTube era (2009), something analogous did work for Justin Bieber.

As the delightful S.E. Hinton wrote, not irrelevantly, “That was then, this is now.”

[Disclaimer: I have no business interest in TikTok; to me it is simply interesting and new (since I mostly ignored it in its earliest years.)]