Why Golden Oldies Are Hot Investments 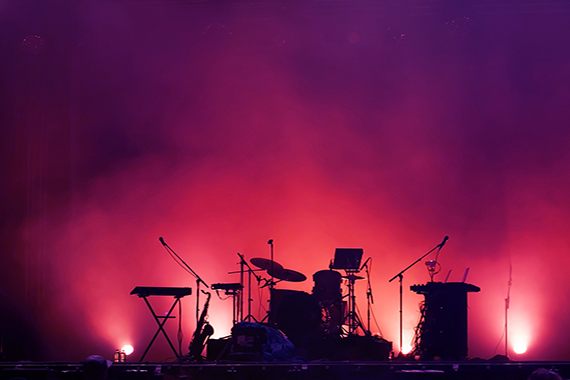 The music industry may have started to wrestle with digital transformation in 1999 over Napster, but the pace of disruption has yet to settle down. In 2021, important business and creative changes tied to streaming have begun to attract new sources of capital and new financial players with data-driven insights for how value can be derived from music as well as movies and TV programs.

The entertainment industry transition to a streaming-based economy remains a work in progress, even after 20 years, says Paul Sweeting, a veteran business journalist and industry analyst specializing in the intersecting worlds of media, technology, and public policy.

While the music industry experienced financial carnage in the first decade of digital disruption, Sweeting says, streaming has since restored the business to growth. Pandora and iTunes and Spotify upended the fortunes of many artists and recording companies, only to fortify those for many others.

The industry’s current up-tempo mood music has now led entrepreneurs and private equity firms to raise more than $2 billion to fund the purchase of music rights and the streaming royalties those rights can yield.

“The music industry was all about the hits – the current hits – because that’s what drove record and CD sales, and that’s where most of the money came from. In the streaming context, that’s sort of been turned on its head,” explains Sweeting, founder and principal of Concurrent Media Strategies.

“It turns out that catalog product – that is, songs and records that are over 18 months or three years old – are now where most of the streaming revenue is being created. It’s from streams of older catalog releases, rather than the latest hits,” he tells CCC.