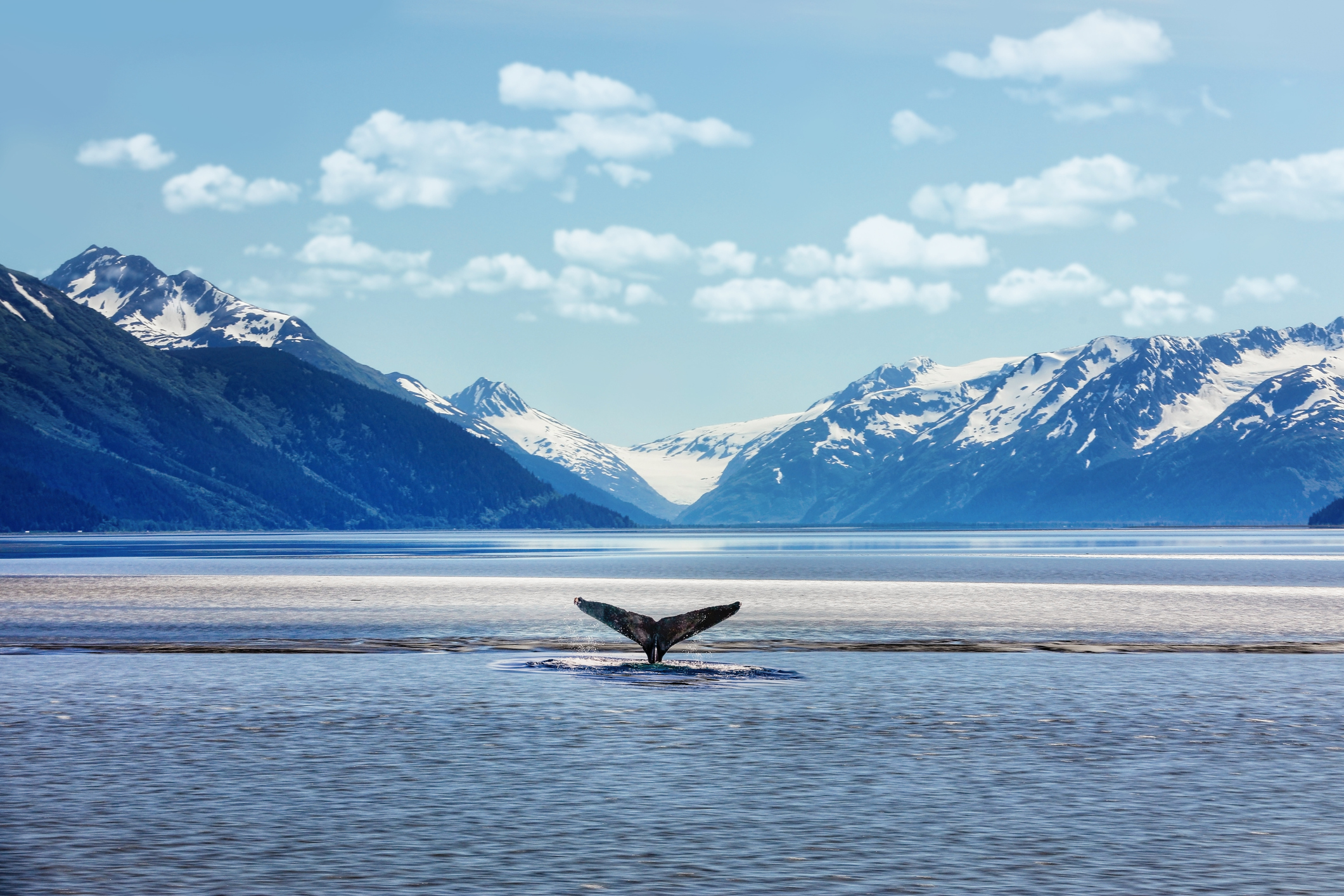 In the 2021 edition of Global 50, an annual ranking of publishing’s leading firms, industry analyst Rüdiger Wischenbart reports that the combined revenue of the top 10 companies tops that of the following 40.

In the US and other regions, he notes, regulators, authors and consumer advocates watch warily as market consolidation advances unchecked. The 1998 Bertelsmann deal for Random House seems from the perspective of 2021 to have been a bargain; that purchase, however, set publishing on a globalization and consolidation binge – one that digital transformation has only quickened.

“The classical M&A – someone acquiring a competitor, gobbling up that competitor – that’s the American way of doing business,” Wischenbart tells CCC. “That’s really getting bigger, and by getting bigger, enlarging the footprint and allowing a more efficient back office that drives down costs and generates more volume.

“You have the same degree of consolidation in Germany, and surprisingly, not among the publishers, but in retail. Over the past 10 years or so, book retail chain Thalia, which was almost bankrupt 10 years ago, changed ownership, changed their model and everything. [Thalia] went very, very strongly into the online channel and into buying up local, regional book chains. They are just about books, [and] they are now at the same level of turnover from bookselling as Amazon in Germany. And let me remind you – German Amazon is the largest international market for Amazon. It’s bigger than Amazon China or Japan.

“So we see really a global picture in which the big organizations are in a process of redefining their very setup, their DNA, their orientation – in short, their strategy and their approach to books and readers.”