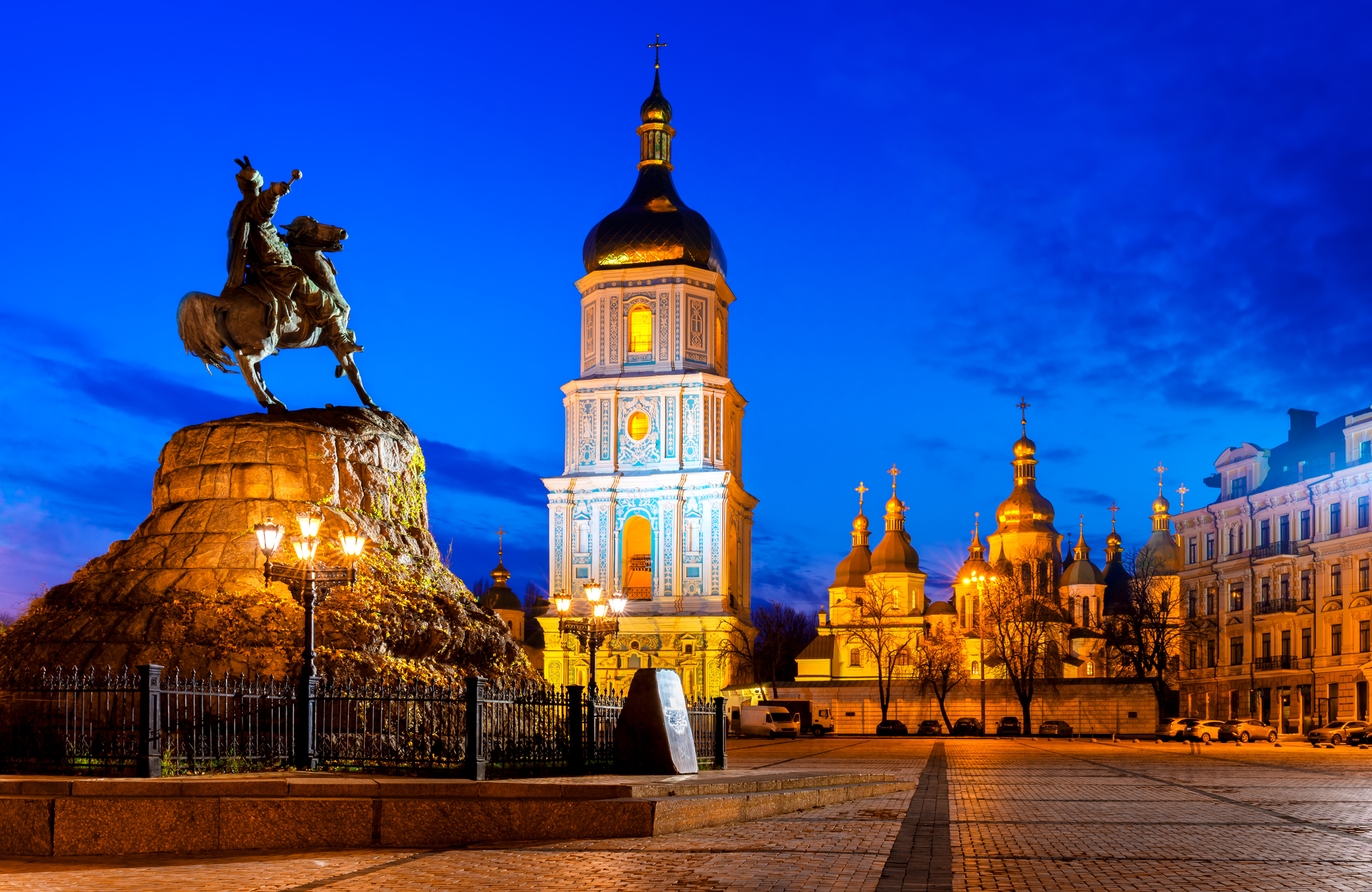 Libraries are meant to be places of peace and for peace – so much so, in fact, that it seems inconceivable that libraries could have any place in war.

Yet today, across Ukraine, libraries are places for refuge from and resistance against the Russian invasion.

“We’ve seen public libraries that have turned into shelters, including some at the cities that are being shelled. We’ve seen photographs of libraries running children’s sessions, activities, play sessions for very small children in really challenging circumstances,” says Nick Poole, CEO of CILIP, the UK Library and Information Association.

“And we’ve seen the Ukrainian library community mobilize to combat disinformation,” he tells me. “There’s obviously a lot of state-sponsored fake news and disinformation flying around. Librarians there are right in the middle of it all, helping people tell fact from fiction.”

In a recent essay for The Scotsman newspaper, Poole shared a series of moving exchanges with Ukrainian librarians. His besieged colleagues, he says, fear attacks on libraries not simply for the damage done to books and buildings.

“Ukraine has a literary tradition, a cultural identity, a strong and proud tradition of language and creativity,” Poole says. “I think the real fear is that that’s going to be erased as Russian forces make their way through the country.”

The Ukrainian Library Association represents 57,000 librarians and more than 33,000 libraries across Ukraine. Photos and posts to the ULA Facebook page continue to provide regular updates on the new wartime role Ukrainian librarians.