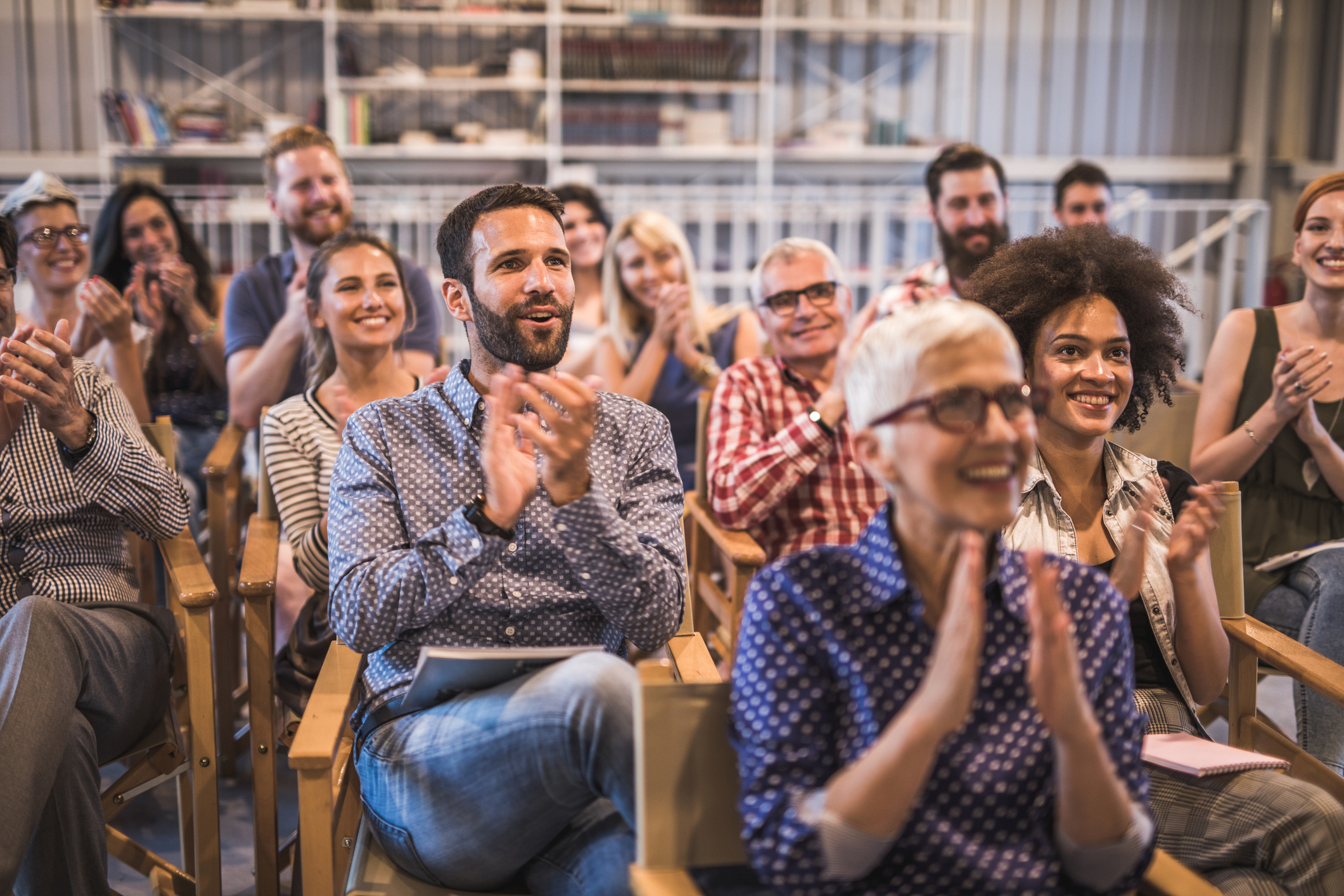 Publishers waited three years to reconvene at the London Book Fair, and this week, they returned to Olympia Hall with enthusiasm.

In the first hours of the fair, long lines formed outside the venue, though for the obligatory Covid vaccination checks, thus tempering somewhat the enthusiasm for the book business homecoming.

A topic of debate among book fair attendees was whether a blanket ban on all Russian publishing in the face of that country’s February invasion of neighboring Ukraine was appropriate.

“As my PW colleague Ed Nawotka reports, Ukrainian author Andrey Kurkov, who attended the fair, said an outright ban of working with Russian publishing and cultural institutions is the right decision,” Albanese tells me.

“Kurkov said it was publishers’ responsibility to educate the world about the reality of Ukrainian history and its current story,” he adds.