US Prepares To Take On Penguin, S&S Merger 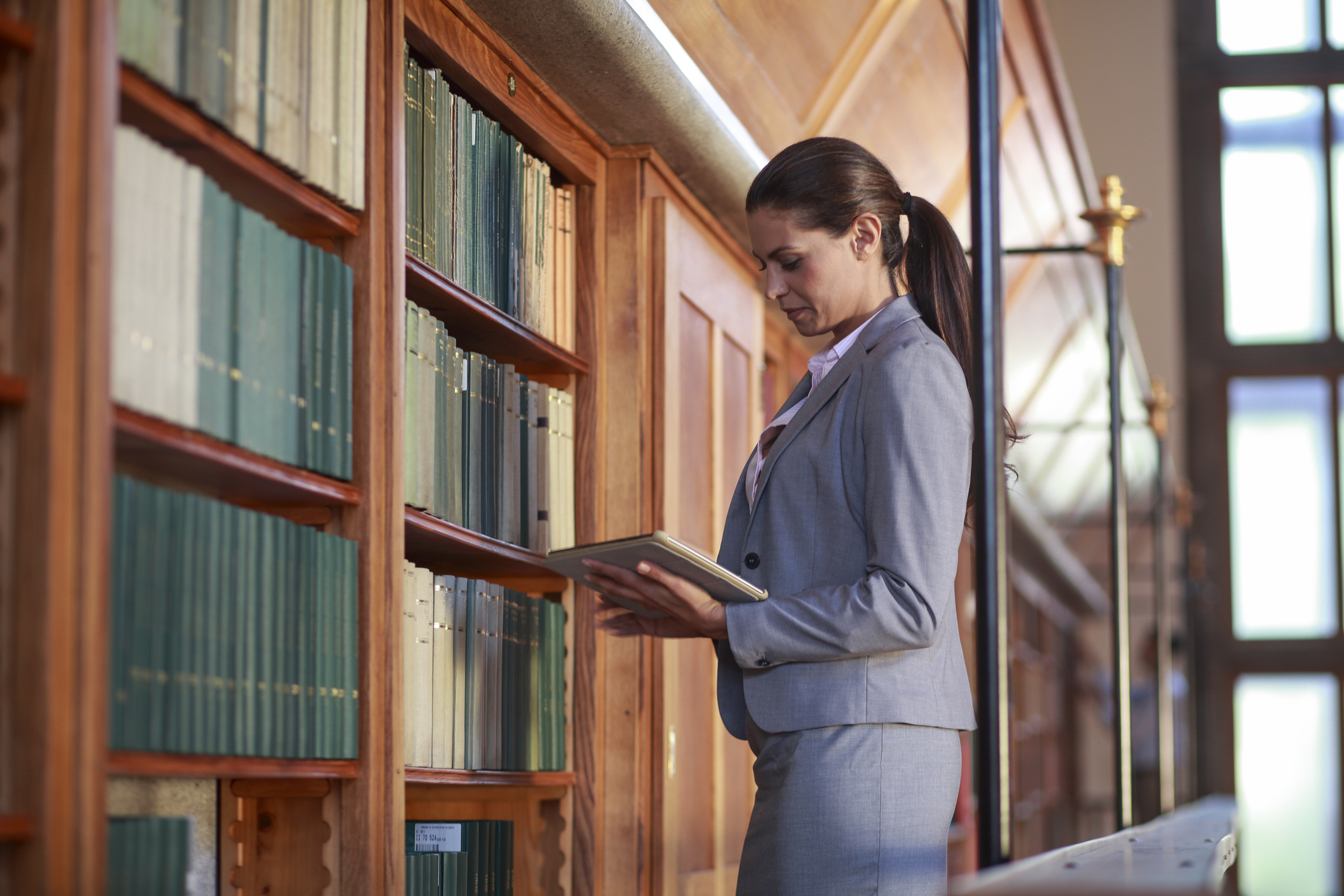 If allowed to acquire Simon & Schuster, Penguin Random House would be “by far, the largest book publisher in the United States, towering over its rivals,” with revenues “more than double its next closest competitor,” declares the government complaint.

US Prepares To Take On Penguin, S&S Merger

With that kind of scale, DOJ notes, PRH would hold “outsized influence over who and what is published, and how much authors are paid for their work,” in violation of Section 7 of the Clayton Antitrust Act.

“Filings this week include witness lists with bestselling author Stephen King for the government, as well as all of the Big Five CEOS and a host of agents and editors,” Albanese tells me.

In its answer to the DOJ charges, PRH attorneys go straight at the government’s monopsony claims, Albanese says.

“They highlight the fact that the DOJ is not alleging any meaningful reduction in retail competition, or any real consumer injury,” he reports. “Instead, PRH argues, the DOJ is pinning their case on author advances, and inventing a market for rights to ‘anticipated top-selling books’ that PRH says, ‘lacks any basis in either the real world or accepted market-definition analysis.’

“So much of the evidence in this case has been filed under seal that it is really hard to know what to expect from the trial,” Albanese declares.