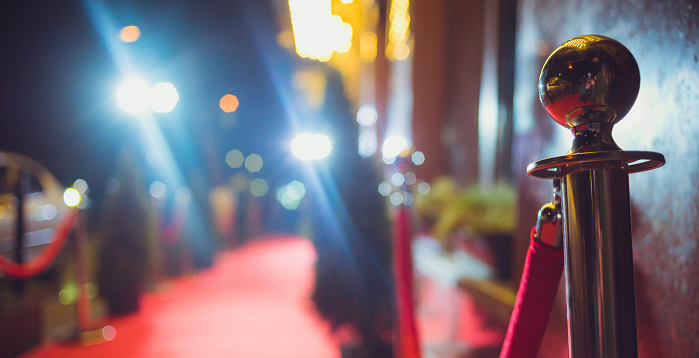 When trying to grasp the concept of contextualized discovery, a great place to start is the world of comedy.  Misunderstandings resulting from lack of context have been a crucial tool used in comedy for centuries.  Examples can be seen in everything from the comedic works of Shakespeare, to classic sitcoms ranging from “I Love Lucy” and “Three’s Company,” to “Seinfeld” and “Modern Family.”

Possibly the most famous example demonstrating the importance of context from the world of comedy is Abbott and Costello’s legendary “Who’s on First” skit.  This classic skit, originally performed live on stage by the comedy duo in the days of burlesque, was memorialized by Bud and Lou on record, on radio, in film, and eventually on television.

As you may recall, the premise of this skit has the comedic straight man Abbott portraying a baseball team manager trying to communicate the unusual nicknames of his team’s players to the clownish Costello.  The players’ odd nicknames include “Who” on first base, “What” on second base, “I Don’t Know” on third base, and several others.

Costello’s failure to recognize these phrases as baseball players’ nicknames has to do with contextualization.  From Lou’s frame of reference, terms such as “Who”, “What”, and “I Don’t Know” occupy a different linguistic subset than baseball player nicknames.  Meanwhile, Abbott’s failure to recognize this disconnect and provide additional verbal and nonverbal cues to help Costello make these connections only adds to Lou’s confusion.

One wonders how straightforward, and infinitely less entertaining, the conversation would have been if Costello had been equipped with a list of potential baseball player nicknames prior to the conversation.  Lou simply would have had to reference the phrases being communicated by Abbott against those on the list.  Even if the exact nicknames that Bud communicated weren’t on the list, the nicknames that were on the list would likely have provided Costello with enough context to recognize the new phrases as potential baseball player nicknames.

Thankfully, no such list was provided, and the rest is comedic history.

CCC’s RightFind Navigate is a great example of one such contextualized discovery solution.  With RightFind Navigate, organizations can choose to integrate with either their own or third-party vocabularies.  By integrating these vocabularies, organizations can improve the search experience for their users by enabling capabilities such as assistive query autocomplete.  This functionality enables the system to provide autocomplete and query suggestions based on the integrated vocabularies.

Further, with RightFind Navigate, organizations can support their internal clients by defining preferences for groups and cross-functional teams, assigning explicit user profiles based on preferences for topics within controlled vocabularies, as well as preferred data sources, and keywords.

RightFind Navigate users may choose to apply any of the above settings to their queries to improve their search precision, or override them, depending on their individual needs.

We hope this unorthodox approach to explaining contextualized discovery through the lens of comedy helps to both humanize and clarify the concept for you.