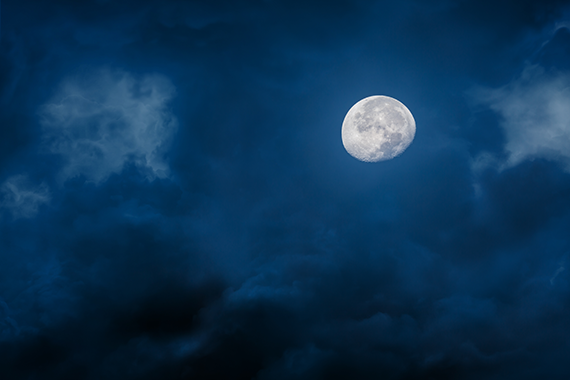 The US Copyright Office, under the auspices of its parent organization the Library of Congress, maintains an excellent and informative blog entitled, “Copyright: Creativity at Work.” Many of its posts include a short ‘copyright lesson of the day.’ The post for October 8th, written by regular contributor Alison Hall,  was entitled, “Unpublished Twilight Sequel Sparks Interest in Copyright Deposits.” Apparently, the author of the popular ‘sparkly vampire’ series, “Twilight,” had at some point deposited an unpublished sequel —to the first book in the series—as part of the process of registering her works for copyright. And, superfans (or, as they are sometimes referred to now, ‘stans’ ) being who they are, they had become aware of this hidden gem and betook themselves — in person, back when that was still feasible — to the Copyright Office to take a gander.

All quite legitimate, if a little on the obsessive side.

Two of the most mundane aspects of the copyright system, the registration and deposit requirements, are also perhaps the most often overlooked when looking for “interesting aspects of copyright” to examine (even by IP boffins such as ourselves). In that way, they are a little like municipal water treatment or the roadways: easily-forgotten facts of the social environment — until something goes wrong. And despite their apparently boring routineness, sometimes weird things happen, such as the ‘Twilight’ anecdote above, or another one I will bring up at the end of this post.

As I suggested above, the deposit requirement is usually paired in practice with the registration requirement. The registration requirement has very recently been given crisper operational definition by a Supreme Court decision, Fourth Estate Corp. vs. Wall-Street.com, in which a unanimous court held that court proceedings in infringement matters cannot begin until the author  or other rightsholder has their completed USCO registration back in hand. Previously, it was standard practice to have merely filed for registration. This decision has had serious implications for copyright lawyers, and their clients, who are now further encouraged to be prompt and meticulous in completing their applications for registration if they want to reserve the ability to more expeditiously sue for infringement, should that become necessary.

The other fan-related anecdote I am reminded of in this context is one concerning a Bangor-based writer, Stephen King (among whose legion of ‘Constant Readers’ I number myself). Not long after his career really took off in the late 70’s and early 80’s, Mr. King dabbled in pseudonymity for personal and psychological reasons which he has divulged in interviews and essays (and which we don’t need to get into here) for the works in which he was writing as “Richard Bachman,” a real persona but a non-existent person. King was outed, if you will, as the in-the-flesh creator of the ‘Bachman’ books by an intrepid bookstore clerk (and fellow writer, and fan), Stephen P. Brown. The copyright angle to this vignette is: Based in Washington DC, Brown tracked down the copyright registration to the Bachman books by simply walking over to the Copyright Office and examining the ‘Bachman’ registration documents manually. And there he found a record for one of the Bachman novels with the following indication of authorship: Stephen King, Bangor, Maine.

As was the case with Ms. Meyer’s unpublished sequel, we see that there are few lengths — of arduous research — to which dedicated fans will not go. (I’m not talking a ‘Misery’ situation here.) But for us ever-hopeful writerly types, the copyright lesson remains: in order to fully protect your work, remember to register and deposit it.