The War On Science… And On Scientists 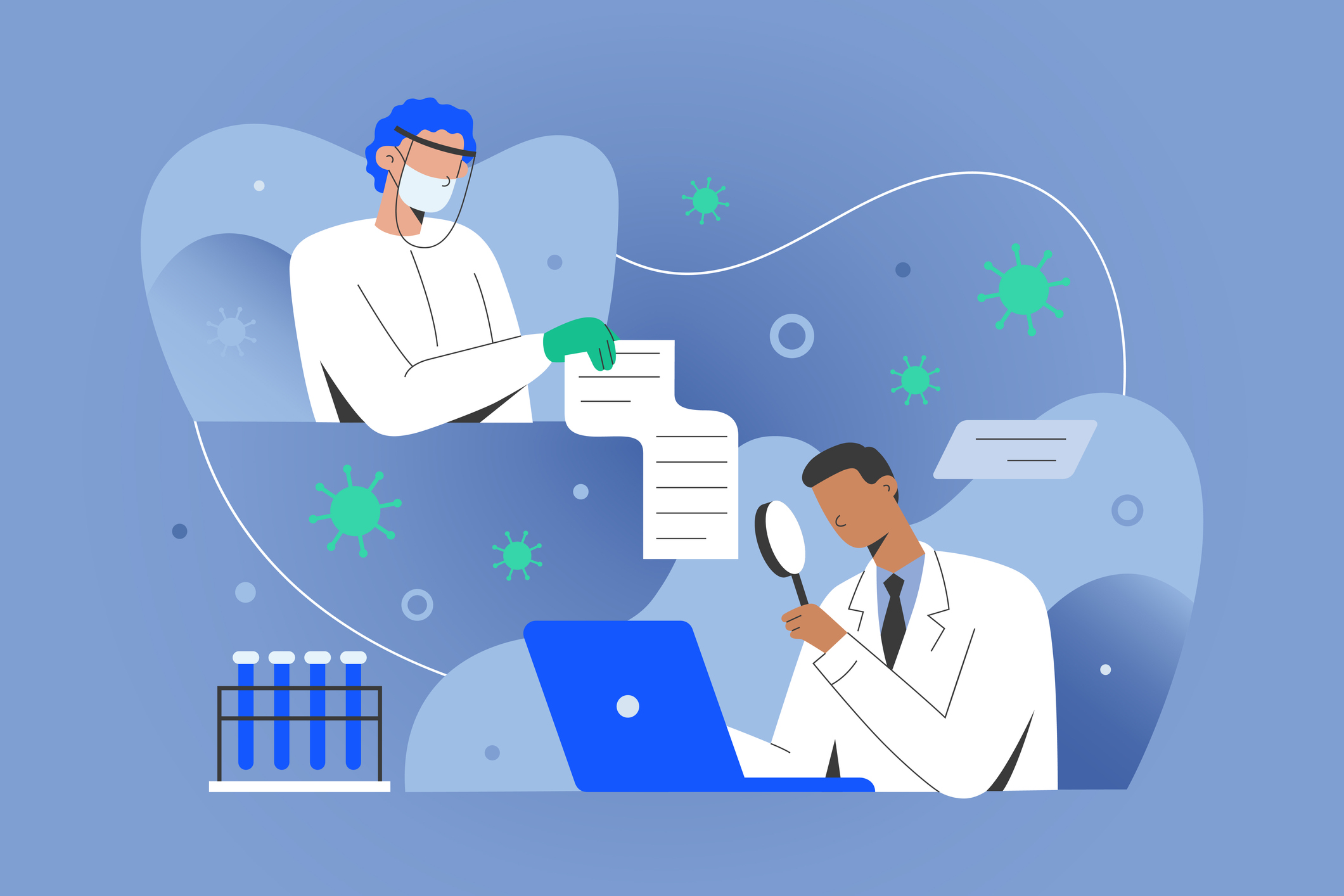 Physicians for Human Rights surveyed over 900 US clinicians in early 2021 and documented a climate of fear in labs and hospitals. Over 60% said they fear reprisal if they spoke out publicly on safety concerns about COVID-19.

Verbal abuse, violent threats, and even physical attacks on medical staff and scientists reflect a tense relationship between science, media, politics, and the public, according to journalist Anita Makri. When that relationship turns toxic, she noted for Nature Medicine in April 2021, public health messages and scientific evidence must battle to be heard.

“If social media is a double-edged sword, COVID-19 has sharpened both blades. The freedom of speech enabled by platforms like Twitter and Facebook has been vital for quick sharing of crucial information during the pandemic. It is also an efficient channel for harassment,” Makri wrote.

The War On Science… And On Scientists

The article was subsequently nominated as a 2022 Feature of the Year by the UK’s Medical Journalists’ Association.

Several scientists told Makri they wished they had spoken more to the press rather than less, even though they possibly faced attacks as a result.

“Is more public discussion about science and research, not less, the secret weapon in this war?” I asked her.

“I’m not sure there’s a secret weapon, really. I would say that it’s more about the kind of discussion we have about science, rather than how much of it we’re having,” she answered.

“I’ve written before about the habit of viewing it as an authority, expecting science to give definitive answers and give them fast. I think that has created false expectations. The good news is that I think this message is starting to take shape in public discourse, and perhaps a greater willingness of scientists to speak up is part of that.”