The Science of Storytelling 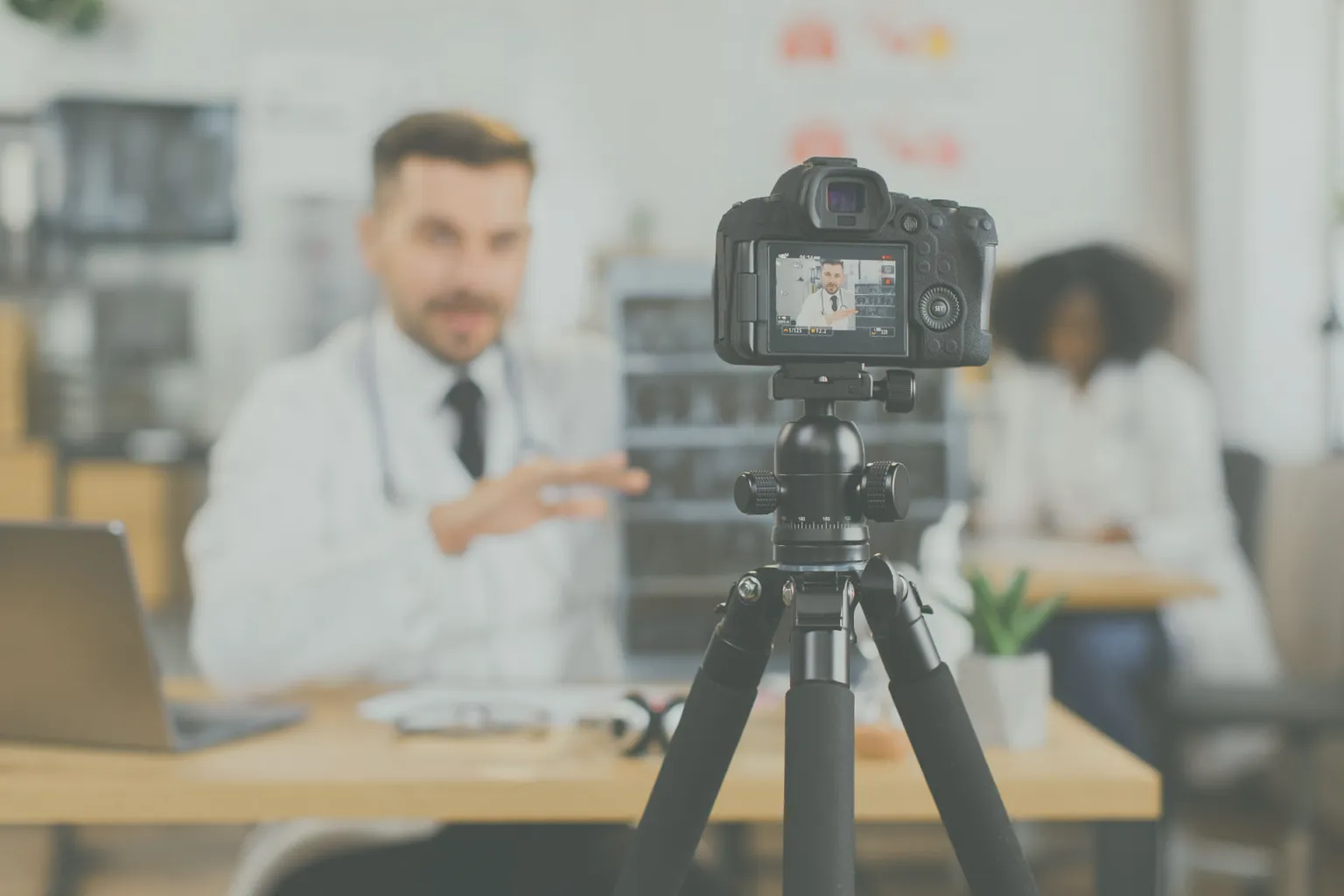 Dr. Neal Baer is a Harvard-trained pediatrician and a producer and writer for hit TV shows ER, Law and Order: Special Victims Unit, and Designated Survivor. From his work in hospitals and in Hollywood, Dr. Baer says he has learned to tell stories about public health issues in emotionally compelling ways first, then go to the data later.

“Psychologist Paul Slovic at the University of Oregon [has] found that when you tell people a story that’s laden with data versus an emotional story, the impact really is profound when it’s a story about one individual,” explains Dr. Baer, who is co-founder of a new, one-year Harvard Medical School graduate program in using storytelling to make a difference in health, leading to a Master of Science in media, medicine, and health.