The Picasso of Publishing 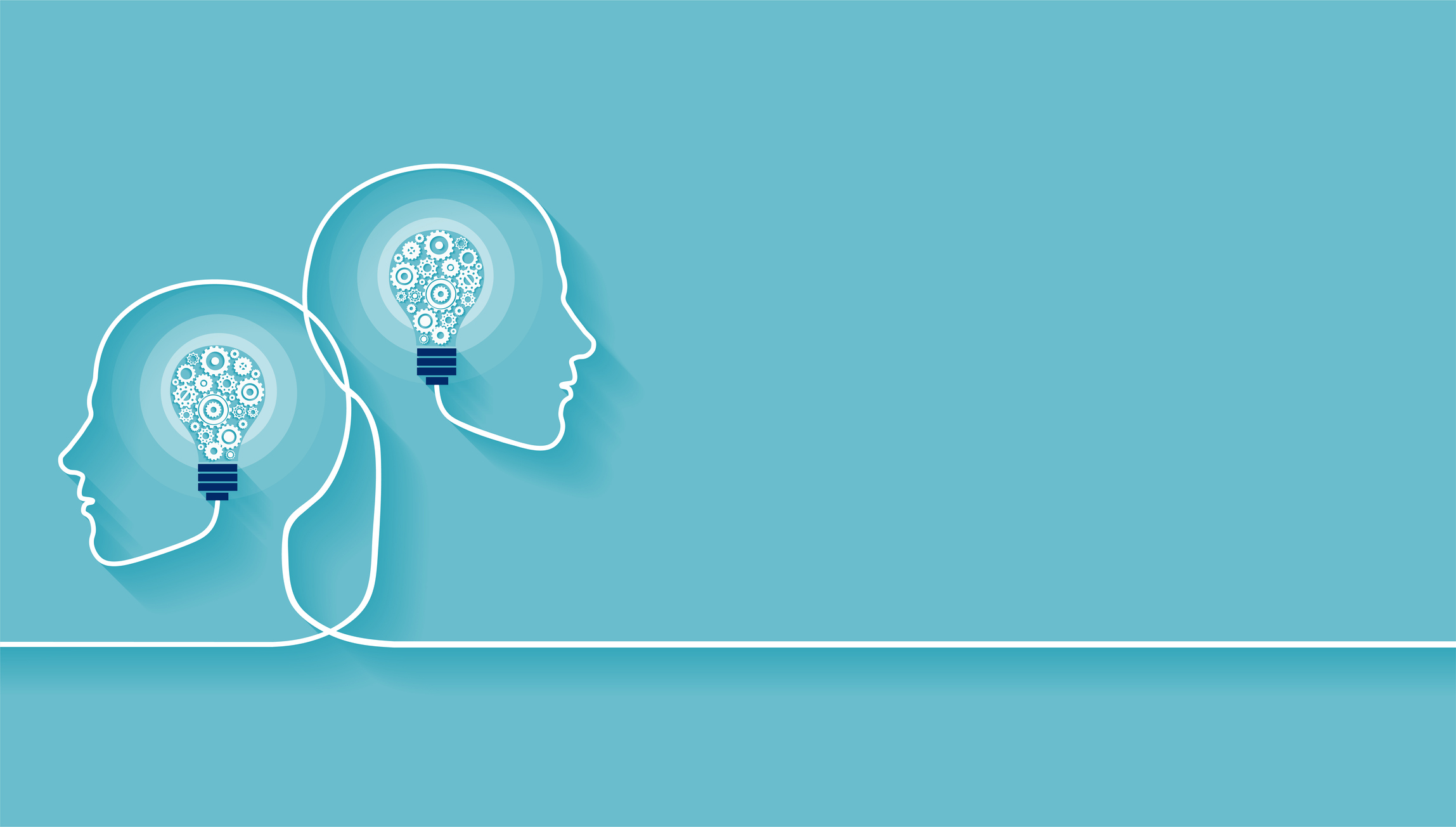 The July 11 press release from SAGE Publishing announced the acquisition of SciWheel, which will be integrated with Lean Library, part of the Technology from SAGE division that provides workflow services for libraries and their patrons.

New frontiers. Challenging the status quo. These are lifelong career ambitions for Vitek Tracz. A serial entrepreneur, an art collector, a mathematician, and a filmmaker, Tracz has been called a “Picasso,” a “seer of science publishing” and “one of the most important publishers of the last decade,” according to Michael Eisen, Public Library of Science (PLOS) co-founder.

In October 2016 for a CCC Town Hall gathering at Frankfurt Book Fair, I spoke with Vitek Tracz about his remarkable career.

The Picasso of Publishing

“I never try to upend anything. I just have some ideas and try to make them happen,” Tracz said. He modestly recalled his role in the genesis of BioMed Central in the late 1990s, and with it, the Open Access movement, which has revolutionized research and publishing not only for academic and scientists but also for the general public.

“I am happy to share with you this historic 2016 recording – and I invite you to explore the CCC podcast archive, where you will find hundreds of programs on publishing and publishing technology with newsmakers and innovators from around the world,”

To search the CCC podcast archive, type a term, a name or other subject into the search box in the upper right corner of the homepage.

Born in Poland in 1940 and educated in Warsaw, Vitek Tracz emigrated with his family to Israel when he was 21, before continuing on his life’s remarkable journey to London, where he attended film school at the London Polytechnic and the Slade School of Art, and later, studied art history.

Today, Vitek Tracz is chairman of the Science Navigation Group. In 1998, he founded BioMed Central, which Springer acquired in 2008. As an independent house that published its first article in 2000, BMC grew spectacularly to become the largest open access provider in the world with over 180 peer-reviewed journals in the biological and medical sciences.

Over more than 35 years, Vitek Tracz has developed a number of innovative publishing projects including the Current Opinion series of journals in many areas of biology and clinical medicine that Elsevier acquired in 1997 as well as Faculty of 1000, an open science publishing platform for life scientists that was acquired in January 2020 by Taylor & Francis Group.