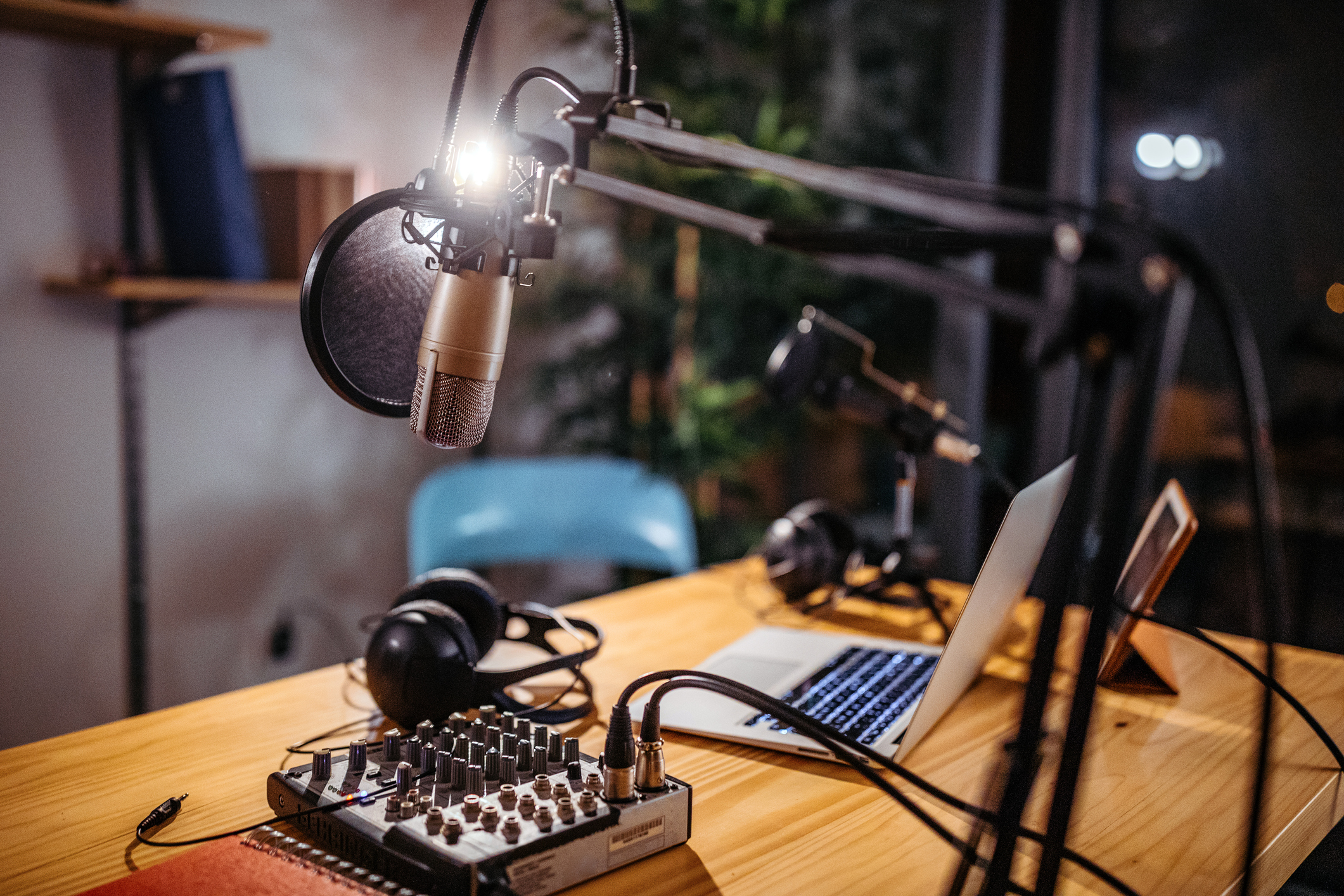 Horror and true crime. Uplifting family-oriented tales worthy of Disney. And journalism digging up dirt on the rich and famous. Such stories are not just pitch-perfect for podcasting – once they become hits, the shows are fit and ready to make the journey to film and TV when Hollywood calls.

Major streaming and traditional media companies have recently invested over $2 billion in podcasting deals, raising comparisons with the heady early days of television. This digital gold rush has many podcasters giddy with dreams of making it big in Hollywood.

But as book authors have discovered over a century of adaptations, the appetite for content in La-La Land is voracious, leading to business terms that require absolute control of intellectual property.

For the RightsTech Summit in September, I moderated a panel discussion laying out what creators, performers, and rights owners should know when it comes to developing content for audiobooks and podcasts.

Suemyra A. Shah, Senior Corporate Counsel for Audible, a leading creator and provider of premium audio storytelling and the largest producer of audiobooks in the world. A wholly owned subsidiary of Amazon, Audible is the United States’ largest audiobook producer and retailer and hosts more than 675,000 audio programs from audiobook publishers, broadcasters, magazine and newspaper publishers, and other partners.

Michele Cobb is Executive Director of the US-based Audio Publishers Association a not-for-profit trade association that advocates the common, collective business interests of audio publishers. She is also executive director of The Podcast Academy, the only professional membership organization uniting podcast creators and industry leaders.