That Time I Had a Literal Stroke 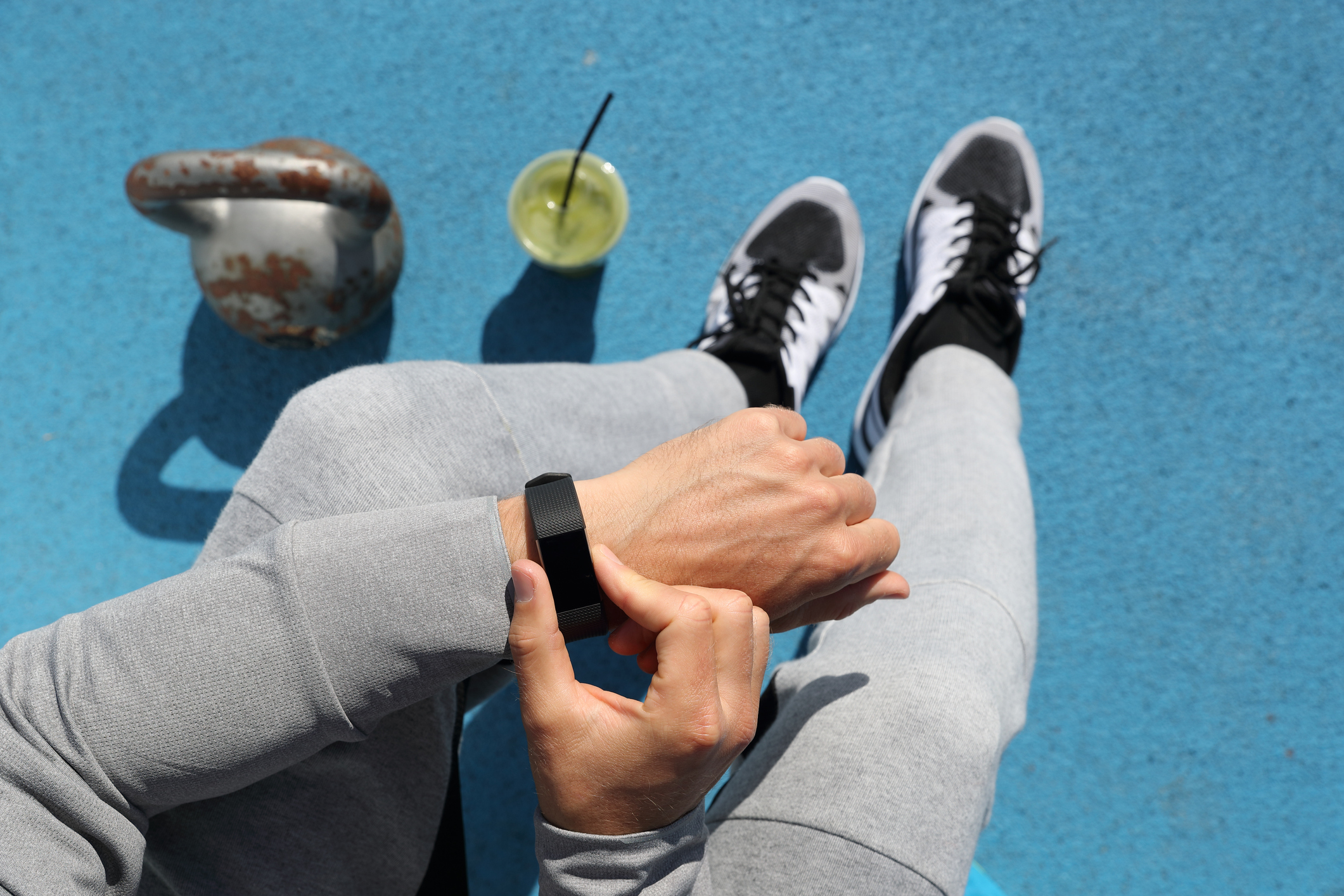 Two months before my 52nd birthday, I had a transient ischemic attack (TIA), aka a mini-stroke.

It was just before 8am on June 10th, about an hour after the pre-scheduled issue of my newsletter hit subscribers’ inboxes, and a pre-scheduled tweet was posted announcing it. I was still in bed at that point, no idea what the day had in store for me. I’d checked email and Twitter before getting out of bed, confirmed the newsletter and tweet were live, and after procrastinating for half an hour or so, headed to the bathroom.

Turning off the faucet after brushing my teeth, I felt a tingling sensation in my right hand that quickly raced up my arm, which was quickly replaced by racing numbness. The first thing I thought of was that “narm” scene from Six Feet Under, a show I’ve never watched but had been memed into my consciousness years ago.

Wondering if I was having a heart attack, I left the bathroom and headed towards my bedroom, but then my right arm went completely numb—flopping around, reminding me of spaghetti—so I turned around to go into my daughter’s room instead as my wife had already left for work and I realized might need help. She was asleep and I startled her awake, and then we were both startled even more when I realized my speech was severely slurred and she couldn’t understand what I was trying to tell her was happening.

I was finally able to mumble, “Call mommy,” and stumbled into my bedroom with one overwhelming thought: you’re probably leaving in an ambulance, so you should put on some actual clothes!

By the time my wife was on the phone, I managed to get dressed and move downstairs to the couch, my speech was returning and my arm was getting some feeling back. I called 911 while she rushed back home, and she arrived a minute behind the EMTs who found me with ridiculously elevated blood pressure. They got me into the ambulance and on an IV, and I was in the emergency room a little over an hour after the initial incident.

After a few hours in the ER, I was moved into a room and spent two full days in the hospital. 20+ vials of blood, a bunch of acronyms—CT, ECG, MRI, TEE—and having a loop recorder inserted into my chest, they confirmed it was a TIA but couldn’t figure out why it happened.

In retrospect, the underlying conditions were there: prehypertension, a rough pandemic diet, limited exercise since I had COVID back in December. After COVID, I had some lingering effects, including general soreness and random headaches, and I vaguely recall briefly numb fingers once or twice after a run that I’d ignored. The pandemic itself had put regular checkups on the backburner at an age where I should be taking them more seriously; plus, we’d been in the process of renovating a house we bought at the end of 2020 and just finally moved in last week.

Five weeks after my initial follow-ups with the posse of doctors who took care of me, there’s still no clear answer but there’s a lot of medical bills. I’m pretty much back to normal except for some lingering weakness in my right hand that’s slowly improving with exercises, and some lingering thoughts about what if it happens again.

Right after the stroke I was put on medication for my blood pressure and cholesterol, instructed to take it easy, watch my diet, and lose some weight. Standard 50+ advice, perhaps, but it felt like a clear turning point I could either ignore (as I mostly had in 2019) or embrace. With my wife’s vehement support, I decided to embrace it.

With the impending move, “take it easy” was the hardest part at first, especially since I’d just started getting back on track with running a month before the stroke. I shifted my attention to yardwork instead and rediscovered an interest in gardening. It turns out that gardening can be just as exhausting as running, easily drifting beyond “take it easy,” but also serving as a benchmark for what I could handle each week. A few weeks later I spent a day pulling up old flooring and plywood in preparation for our new floors, and by the time we moved last week, I was able to put 110% into the DIY effort. Of course, I paid for it when, after five straight days of pushing my limits, sitting at my desk to do normal work felt utterly exhausting!

I’m a data junkie (informed, never driven!) and track everything from steps to walks to running to workouts with my Garmin watch, so it was an easy transition to tracking meals with MyFitnessPal to watch my cholesterol and sodium intake, the two main boogeymen I have to worry about these days. Avoiding cholesterol has been the easier thing, mainly switching to egg whites and avoiding shrimp, but avoiding sodium has been a real hassle. Everything I love to eat is a sodium bomb, varying only in kilotons, so I’ve become a big fan of Trader Joe’s salad mixes and chicken shawarma thighs, and fast food chains that publicize their nutritional information, especially Panera—full details right in their app!—and to a lesser degree, Chipotle and Subway. I’ve gotten more comfortable with an occasional cheat meal, including an amazing Pad Kee Mao for lunch today, but I’m definitely not dying for any random burger or pizza!

We moved to a great neighborhood with a park one block away, so near-daily walks are now both easy and a pleasure, and I’m even starting to begrudgingly like having a dog after 1.5 years, looking forward to maybe running slowly with the little fool soon! (Don’t tell my wife or kids, though.)

All indications are I’m pretty much in the clear as long as I take my meds and watch my diet, and I seem to be on the right track—losing 15 pounds, getting through the move, and settling into what I’m expecting to be the most interesting phase of what’s been a pretty good life so far.

I’ve thought about the term “silent killer” a lot the past couple of months, though, especially since the doctors were unable to determine a definitive reason for me having a stroke. I check my blood pressure twice a day, but the fact that, unlike your heart rate, you can’t actually feel your blood pressure rising gets my overactive imagination going. I’ve had moments where I was sure I could feel it rising, sometimes when I was obviously over-exerting myself or feeling stressed, but also randomly just sitting around taking it easy as instructed. It’s a weird, disconcerting feeling that will hopefully fade over time, but I also think of it as a useful guardrail for now. It’s probably nothing—and if it is, presumably the loop recorder will catch it—but it forces me to pause, think clearly about what I’m doing and how I’m feeling in the moment, and then move forward with a clear head.

While most people know about Ta-Nehisi Coates’ Between the World and Me quote tattoo on my right forearm, I have another one from Tom Piazza’s Why New Orleans Matters on my left leg that’s less visible but more meaningful, especially now: “Go with what is. Use what happens.”

This post was originally published at loudpoet.com and has been republished with the author’s permission.