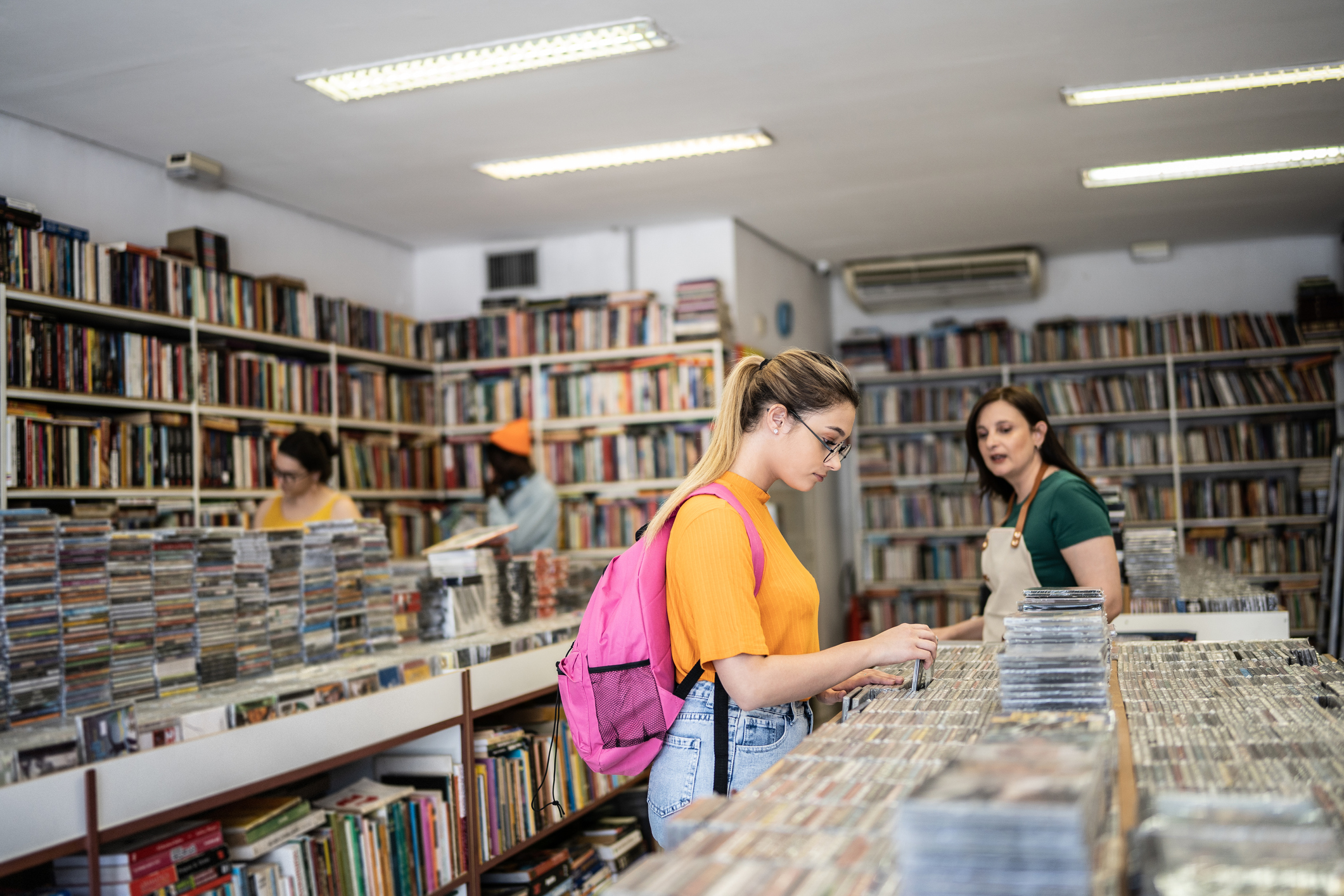 The remarkable business news for S&S comes while the publisher contends with the US government efforts to block its proposed acquisition by Penguin Random House. In November, the Department of Justice sued to block the merger, asserting it would harm authors and consumers.

The company’s various divisions all saw double-digit sales increases in the quarter, led by the international group, where sales rose 30%. The children’s division was up 16%, driven led by S&S’s growing list of graphic novels.

“In a call with analysts to discuss the Q1 report, S&S CEO Jonathan Karp said that refinements the publisher has made to its metadata has improved its sell-through, boosting the bottom line,” Albanese tells me.

“That’s going to be doubly important during this period of inflation along with printing crunches and paper shortages and other supply chain challenges,” Albanese adds. “Karp said S&S has already had to move some of its third quarter titles into the fourth quarter.”