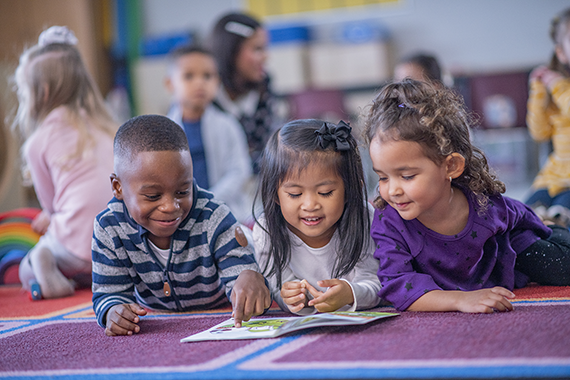 On Tuesday, the estate of Theodore Geisel—better known as Dr. Seuss – announced a decision to discontinue publication of six Seuss titles over content deemed to be racist and insensitive. The news from Dr. Seuss Enterprises came on the late author and illustrator’s birthday, which is also marked as “Read Across America” day in his honor.

“Dr. Seuss Enterprises said that it had decided last year to stop publishing and licensing the works, including the first of his books, To Think That I Saw It on Mulberry Street, which was published in 1937, and which has imagery offensive to the Asian community,” reports Andrew Albanese, Publishers Weekly senior reporter.

“The Geisel estate had of its own accord reached out to a group of academics for an assessment of its catalog. In a forthright statement, the estate pointed out that the books in question portray people in ways that are hurtful and wrong,’” he tells CCC.

“Kids are not born with the belief that there’s only one kind of beauty, she writes, or just one way to do things. By providing them with diverse books, we open up the world to these readers and encourage their wonder and awe. And we show kids that diversity is the nature of humanity, not just some initiative,” Albanese explains.

“Even as we are more conscious about diversity in our literature today than we ever have been before, Joshi writes, we need to keep going.”