Since 1872, Publishers Weekly Has Delivered The News 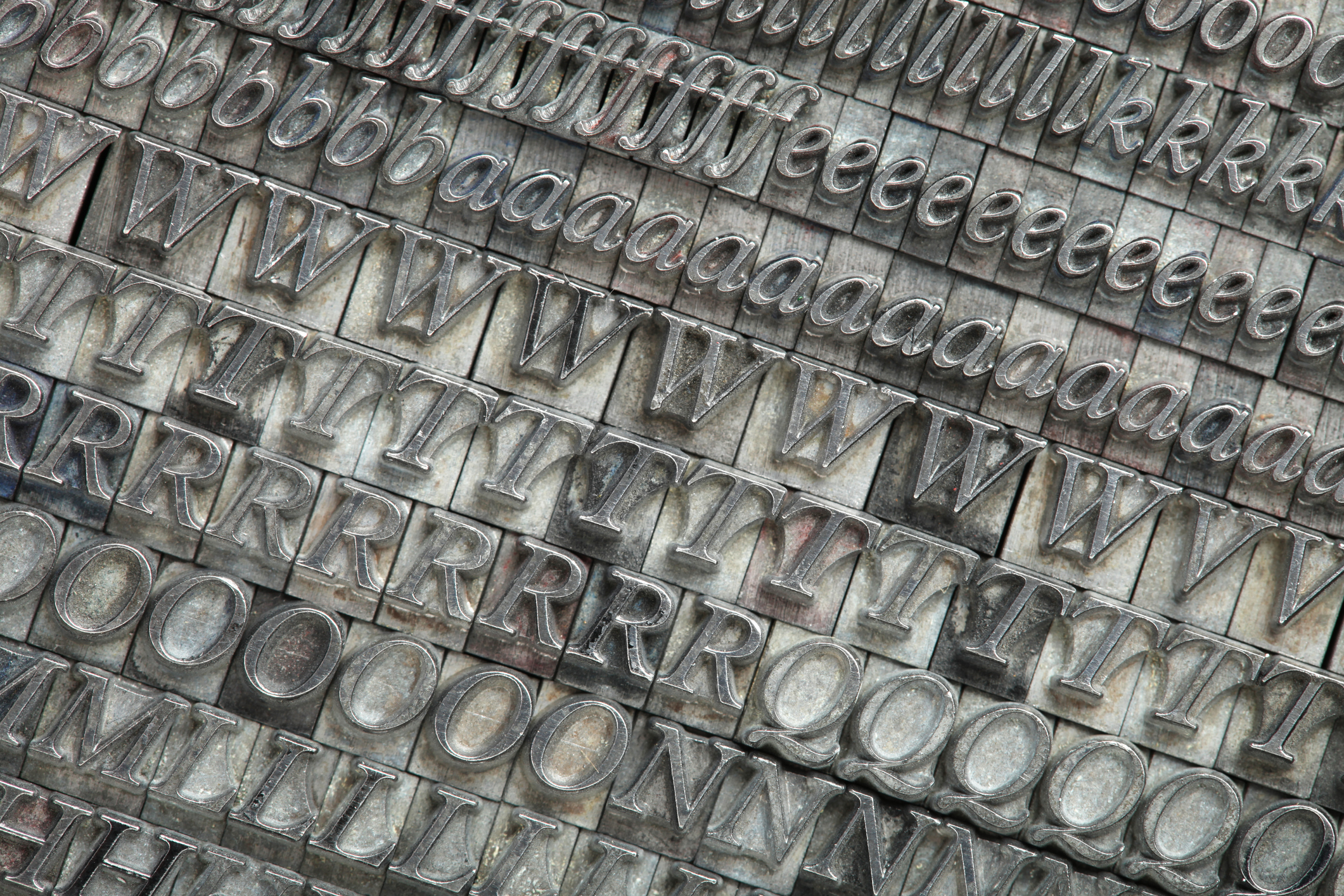 The first issue of The Weekly Trade Circular appeared in print on January 18, 1872, and included a rundown of books and publishing news for the year just ended.

1871 had seen development of a “new school” of writers as well as a “copyright muddle” between the U.S. and England, according to the discursive account.

A year later, the magazine was renamed The Publishers’ Weekly. Over 150 years, PW has delivered news and reviews to an audience of publishers, librarians, and readers.

Since 1872, Publishers Weekly Has Delivered The News

“This is a meaningful milestone, and a real source of pride for all of us and especially our owner George Slowik,” says Andrew Albanese, PW senior writer.

“When George and his partner, Patrick Turner, bought the magazine in April 2010 from Reed Business Information, the digital revolution was in a much different place,” he recalls. “The future of trades like PW were very much up in the air. In 2022, PW is now in a strong position.”

Throughout this anniversary year, Albanese tells CCC, “We are digging into our digital archive to look back on important events over the past 150 years. Later this year, PW will publish a special 150th anniversary issue.”