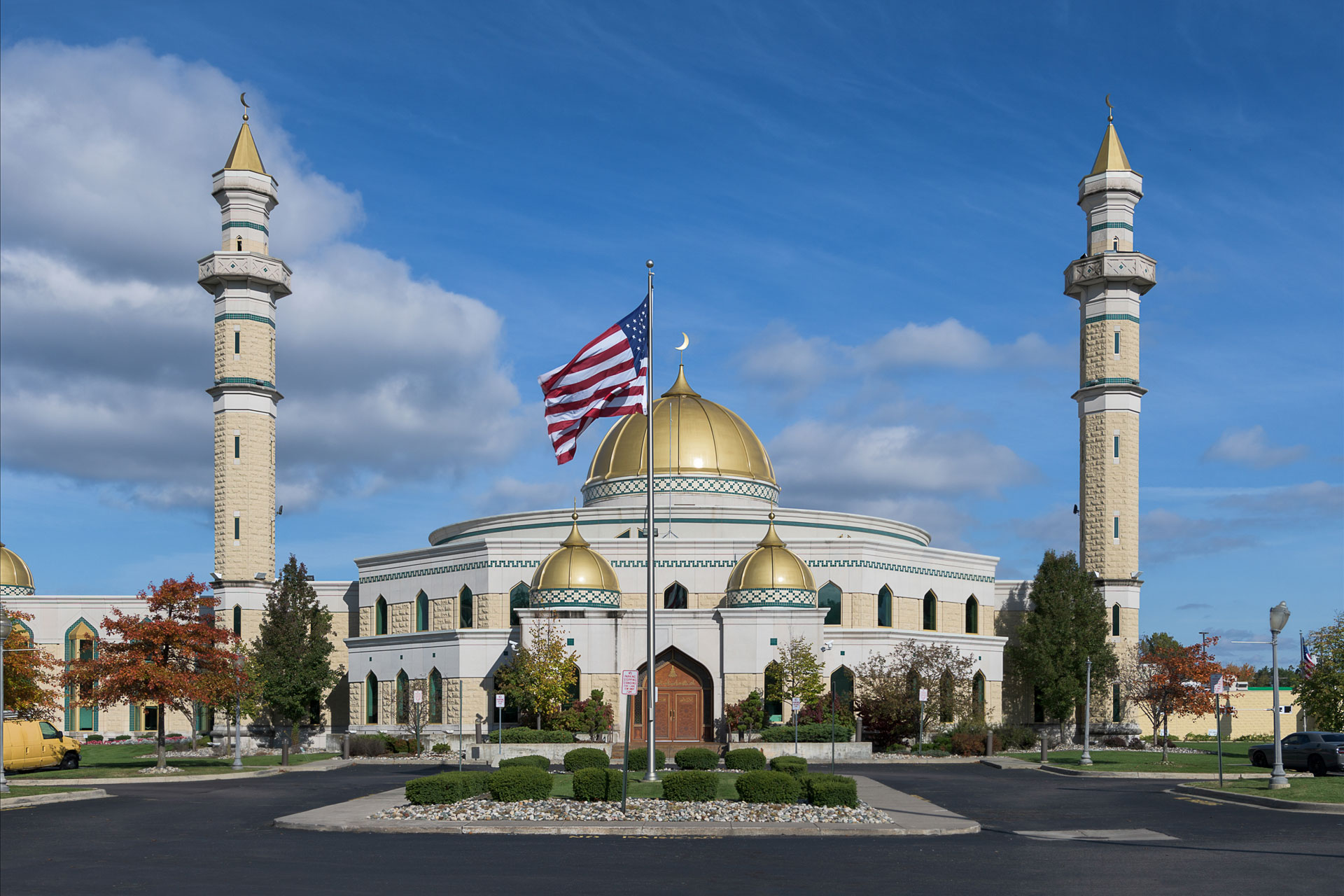 Hosted by Shahjehan Khan, the King of the World podcast recounts his journey through addiction, identity, creativity, and what it means to belong as a Muslim in America in the 20 years after 9/11. An actor and musician, Khan explores with sound and voices the challenges that can be part of the American Muslim experience.

In December, King of the World won the 2021 Golden Crane Award for Best Production from the Asian American Podcasters Association. The show is produced by Rifelion Media, based in Portland, Oregon; Rifelion was founded in 2020 to elevate diverse voices, explains Asad Butt, company founder and producer.

“For us, that means people and stories that aren’t being told in mainstream media. we’re starting with stories from the American Muslim community because that’s where my background is,” he tells CCC.

“When I was growing up in Boston – a child of the ’80s – there were few if any American Muslims on TV, radio, or in movies. And if there were, they tended to be very negative portrayals – terrorists, villains, swarthy characters.

“There were a couple other Muslim families that were in my town and one or two other Muslim students in my grade, so there was some solidarity there. But I was still definitely an outsider,” said Butt.