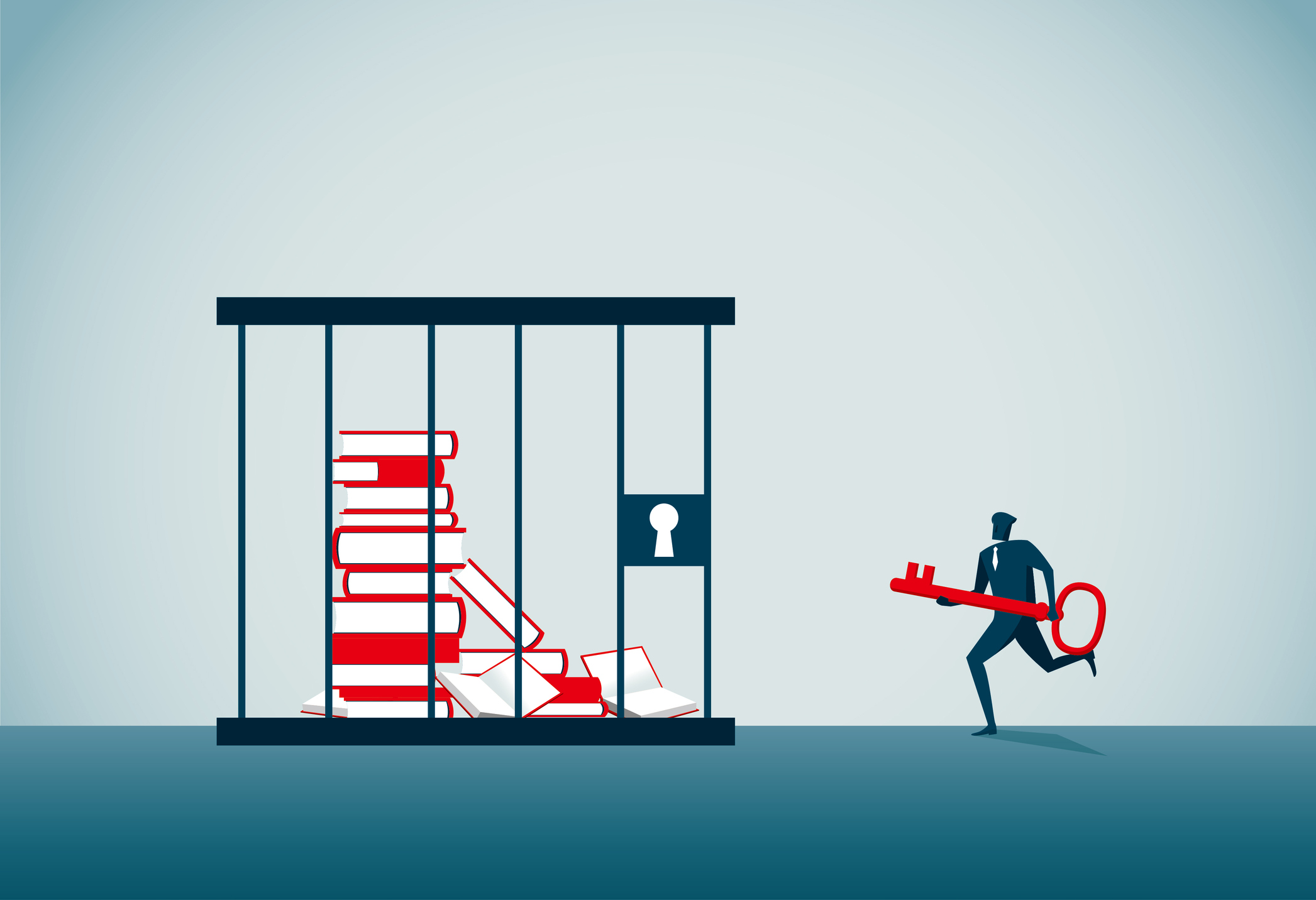 Librarians and educators—often bolstered by community support—have had some success in pushing back against many of these recent efforts to ban books, according to Albanese. Yet concern is rising across the US, he says.