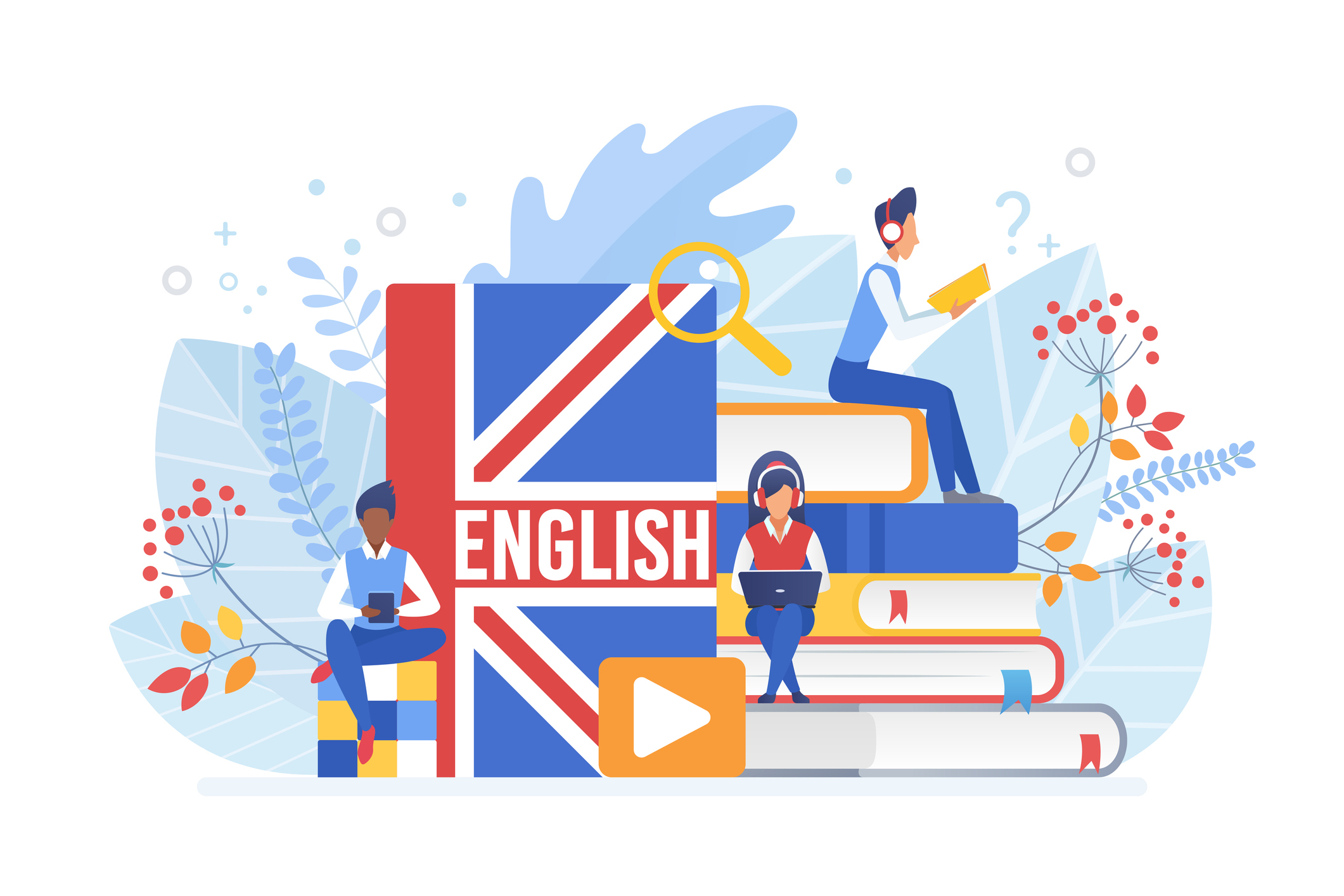 When the United Kingdom withdrew from the European Union, the nation reasserted its right to make laws and regulations.  Since January 2021, the UK is no longer bound by any EU legal framework and is no longer a member of the European Single Market.

This historic shift ultimately will affect all areas of British life and business.  Already, the government is considering post-Brexit changes to copyright that authors and publishers fear may hit them hard.

In June, the UK’s Intellectual Property Office announced it will look at changes to the exhaustion of intellectual property rights.  Essentially, exhaustion of IP rights is a limit on the control that copyright holders and others have over physical distribution of their works, such as books, in markets around the world.

“What we’re dealing with here in the UK is an unintended consequence of Brexit,” says Dan Conway, director of external affairs for the Publishers Association in the UK.

“Why would it be so impactful?  The issue that’s being looked at here is an author or a publisher’s fundamental right to control the distribution of their books in the UK.  One of the options being considered by the UK government would remove any copyright protection at all and any limit to foreign editions sold anywhere internationally from entering the UK market and competing with the UK edition,” Conway tells CCC.

“If a radical shift to international exhaustion were to be brought in, then it would trigger a number of immediate problems for the sector.  Firstly, it would fundamentally impact authors’ livelihoods and the diversity of authorship in the UK.  An English-language edition in India might be sold at a third of the price of a UK edition,” explains Conway, who leads the PA’s Save Our Books campaign on copyright exhaustion.

“If there’s no copyright protection against that Indian edition being sold back into the UK market, the author could see a cut of perhaps 85% of their income on that book.  Scale that up to thousands or tens of thousands of English-language copies from around the world, and you can see that the impact on that author would be huge.”