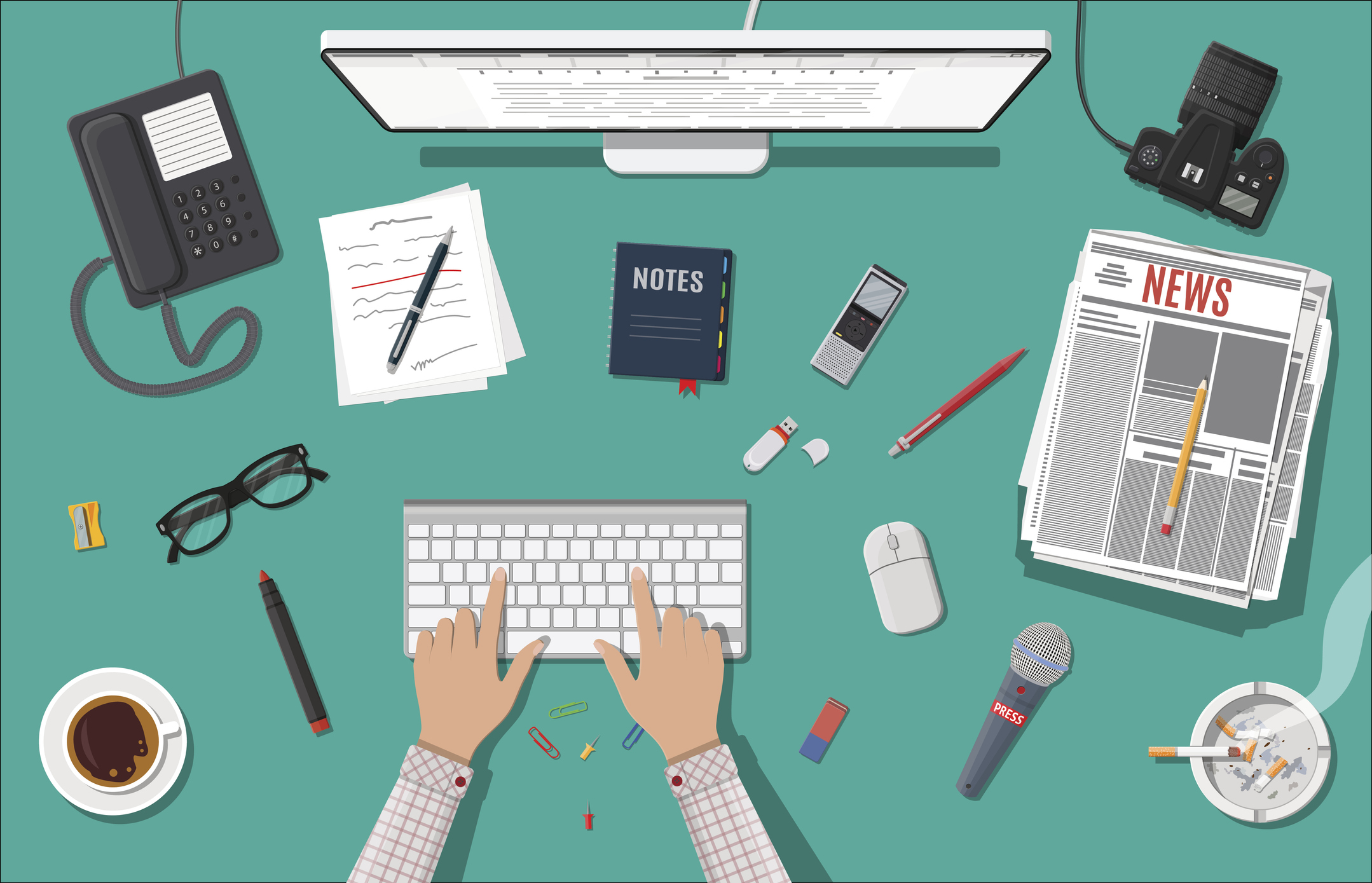 The American Society of Civil Engineers handed out its quadrennial report card on the nation’s infrastructure last March. Overall, America’s roads, bridges, and waterways received a C-, with 11 of 17 categories marked D for failing.

When it comes to infrastructure, though, President Biden is looking beyond roads and bridges to include internet access, childcare, schools, and even drinking water, while Republicans prefer to limit their sights to traditional projects. In the resulting debate, Americans are asking, “What is essential to our quality of life?”

Researchers at the University of Pennsylvania’s Annenberg School for Communication make a case to include support for NPR and PBS in any infrastructure funding outlays. Victor Pickard is professor of media policy and political economy at the Annenberg School in Philadelphia, where he co-directs the Media, Inequality, & Change Center. He is the author of Democracy without Journalism.

In an op-ed this summer for the Columbia Journalism Review, Pickard and Annenberg colleague Timothy Neff called for creation of a public media safety net that would deliver trustworthy information and access to democracy.

“We have glaring market failure where local journalism is not being supported, and the information and news that we need as a democratic society is not being provided for. Really, that should be seen as a national crisis. Yet there’s been very little policy response thus far,” says Pickard.

“Even for those folks who might be very hesitant to look to government or look to some sort of public support for their news media – even for those folks, where they might be ideologically predisposed against that idea, I think that the evidence is mounting that there simply is no commercial future for many kinds of journalism, especially local journalism,” he tells CCC. “So that’s a long-winded way of saying why we need to find public means of support, or at least non-market means of support.”