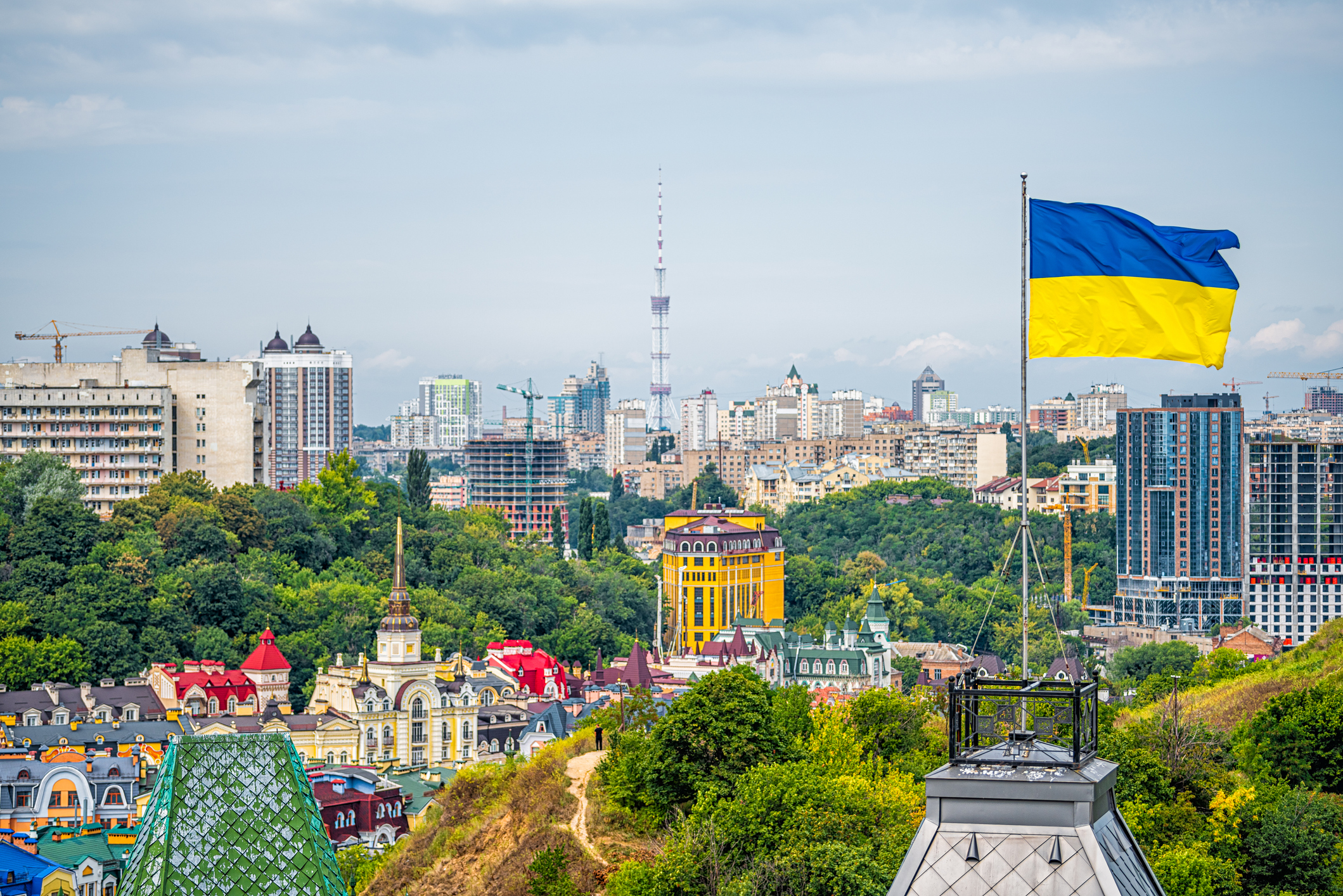 “The war must cease immediately, and the initiators and participants of the military aggression must be stripped of their ranks and titles and brought to justice,” a group statement declared.

“Books are one of the main forms of preserving and transmitting human experience. And all this experience accumulated over the centuries teaches us: war is a crime, and the value of human life is unconditional. War must be stopped!”

The international publishing community reacted similarly. PEN International, the Federation of European Publishers, the European Writers Council, and many others appealed for an end to the conflict, according to Andrew Albanese, Publishers Weekly senior writer.