Publishing “Trial of the Century” Opens 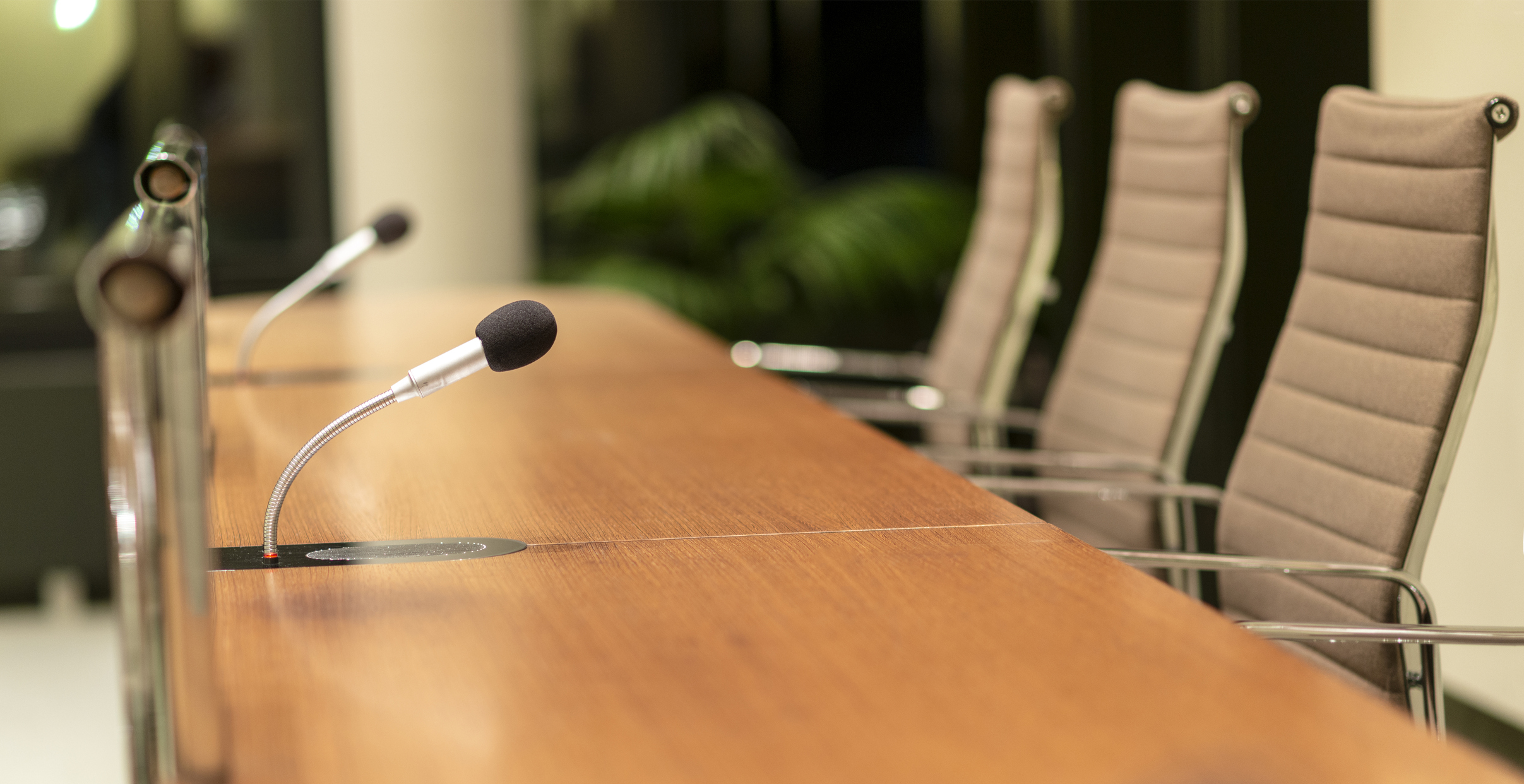 On Monday, Michael Pietsch, Hachette Book Group CEO, took the stand first for the government. Pietsch gave a lecture in Publishing 101 with a concentration in the competition for book rights, according to Andrew Albanese, Publishers Weekly senior writer.

“Pietsch attempted to explain to the court how basic things like book advances and rights auctions work, and how publishers manage their bidding strategies,” says Albanese, who has reported from the DC courthouse all week.

Publishing “Trial of the Century” Opens

On cross-examination, Pietsch admitted that he would like to see parent company Hachette Livre bid on S&S even though the company did not do so in 2020, Albanese tells me.

“Pietsch said that he was never concerned with a merger taking the Big Five down to a Big Four, but with the creation of one ‘super dominant publisher’ that is “so far out of scale” with the rest of the business. It’s a view shared by many industry insiders,” Albanese explains.

Day 2, Tuesday, the court also heard from “a freelance writer” – bestselling horror novelist Stephen King. As a witness for the government, King, in effect, was taking the stand against his own publisher. King has been published by Scribner, a S&S imprint, since 1998.

“King said, ‘I came because I think consolidation is bad for competition. That’s my understanding of the book business, and I’ve been around it for 50 years,” Albanese reports.

Announced in November 2020, the PRH/S&S merger immediately raised the possibility that the US Department of Justice would seek to block it on antitrust grounds. On November 2, 2021, the US Dept. of Justice indeed filed a complaint in the U.S. District Court for the District of Columbia to prevent the proposed acquisition.

“If the world’s largest book publisher is permitted to acquire one of its biggest rivals, it will have unprecedented control over this important industry,” US Attorney General Merrick Garland said at the time.

That control, the government has asserted, would allow PRH to exert outsized influence over which books are published in the United States and how much authors are paid for their work.

The trial is expected to take three weeks.