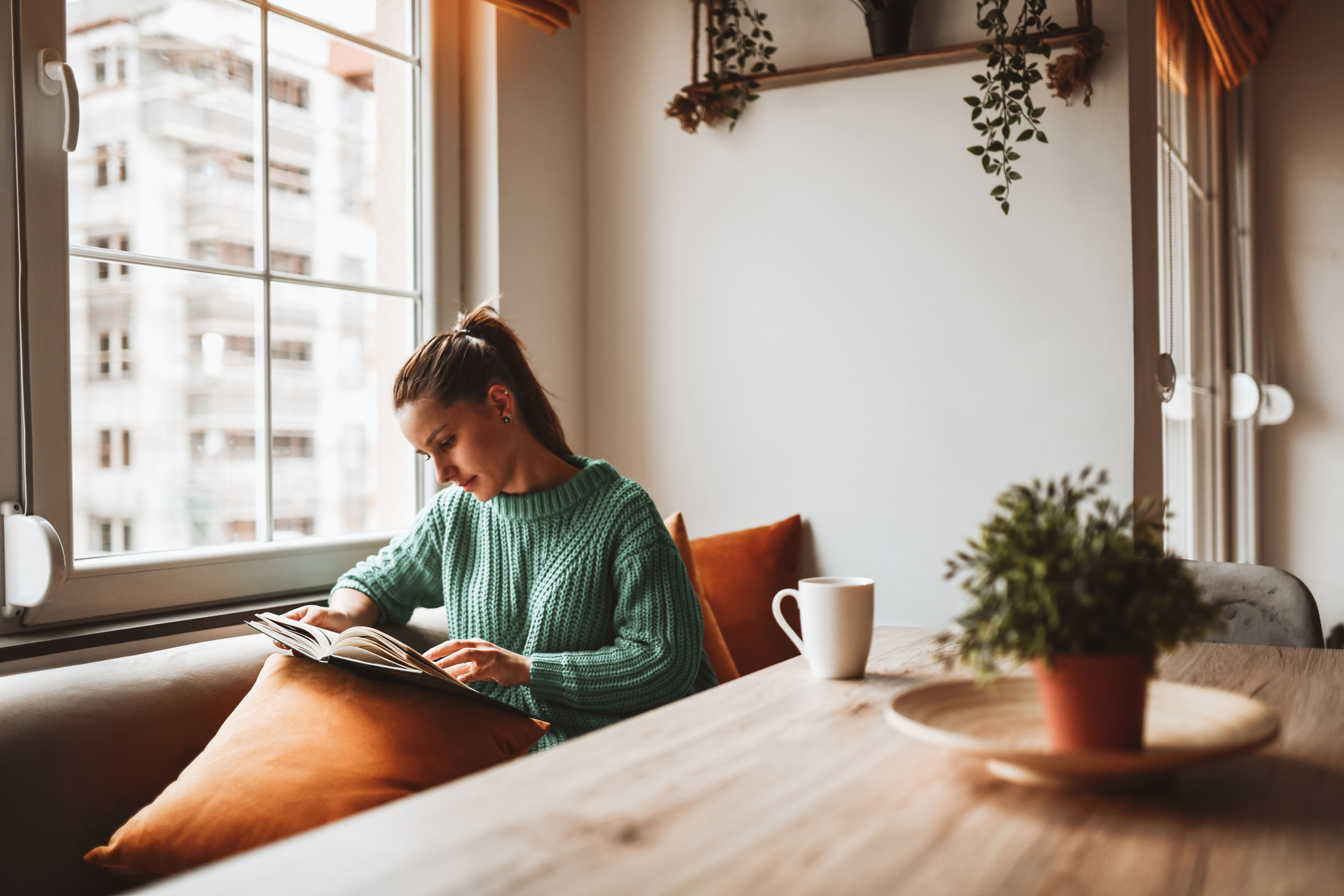 On May 15, as part of the 2022 BIO Conference, cosponsored with the Leon Levy Center for Biography, I hosted a panel discussion on the future of publishing.

Penguin Random House, the largest book publisher in the United States, is owned by the German media conglomerate Bertelsmann, a private, family-owned multinational corporation that is one of the world’s largest media conglomerates and which includes the BMG music label. Combining with Simon & Schuster, the US’s third largest publisher, would create a fearsome “book behemoth,” as the New York Times noted at the time.

The PRH/S&S merger immediately raised the possibility that the US Department of Justice would seek to block it on antitrust grounds. On November 2, 2021, the US Dept. of Justice filed a complaint in the U.S. District Court for the District of Columbia to prevent the proposed acquisition.

“If the world’s largest book publisher is permitted to acquire one of its biggest rivals, it will have unprecedented control over this important industry,” said US Attorney General Merrick Garland.

The BIO Conference panel considered the pending Penguin Random House acquisition of Simon & Schuster; the antitrust case brought to stop it; and the ongoing concerns over industry consolidation.

Joining Kenneally were Mary Rasenberger, CEO of the Authors Guild and Authors Guild Foundation; Christopher L. Sagers, the James A. Thomas Professor of Law at Cleveland State University, specializing in antitrust law; and Andrew Albanese, Senior Writer at Publishers Weekly and the author of The Battle of $9.99: How Apple, Amazon and the “Big Six” Publishers Changed the E-Book Business Overnight.

“The DOJ’s complaint shows that it really understands that authors inevitably lose income when there’s limited competition for their work.  That, in turn, impacts the reading public, because fewer important books are written, simply because at some point, authors can’t afford to write these kinds of books,” said Mary Rasenberger.

Each year, BIO – the Biographers International Organization – welcomes biographers, editors, agents, publishers, and publicity professionals to a weekend-long program on all aspects of the biographer’s craft. Speakers include Pulitzer Prize winners and bestselling authors.