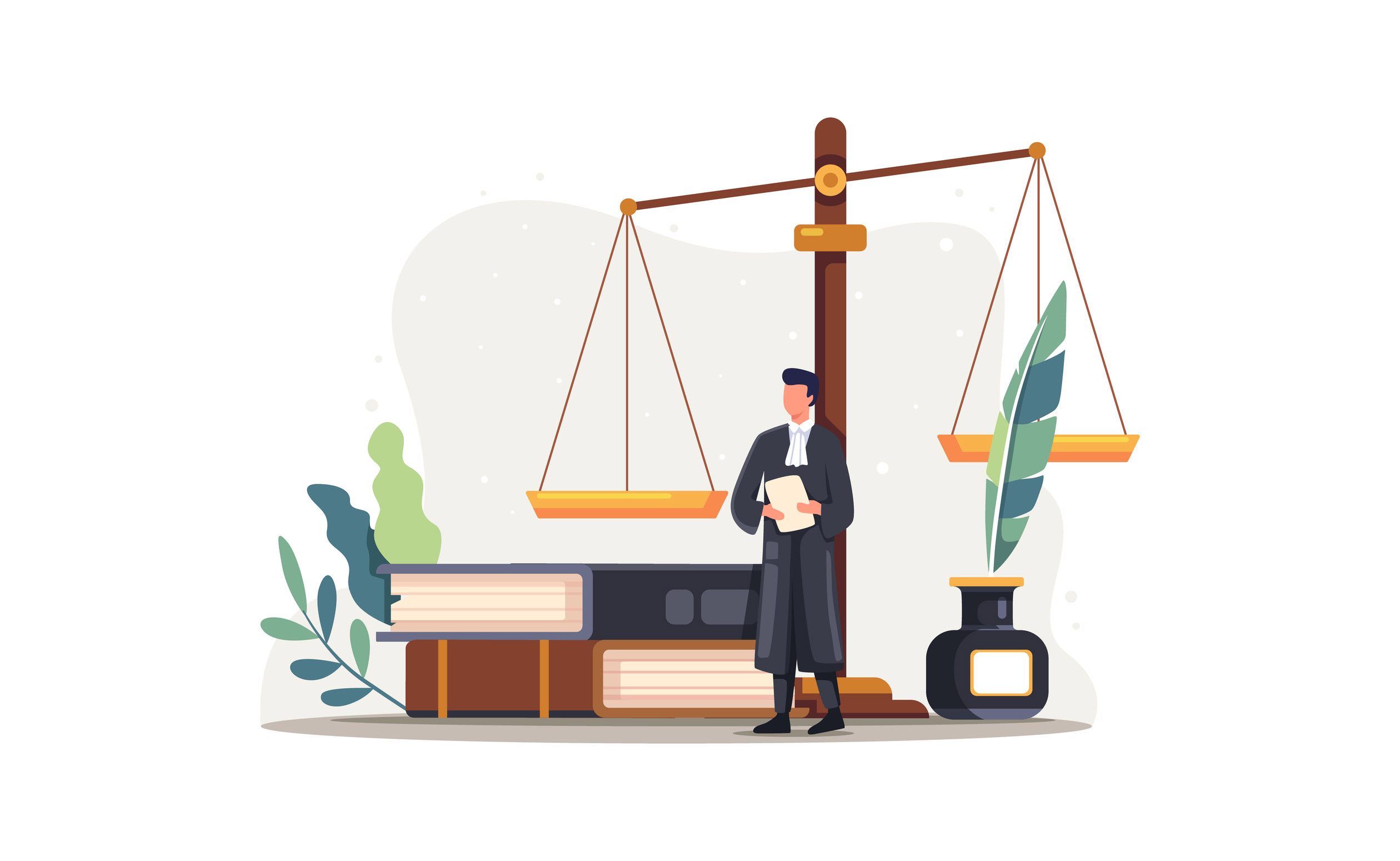 “Despite some boring stretches and some entertaining comments from publishing leaders, there were very few surprises over the course of the three-week trial,” says Andrew Albanese, Publishers Weekly senior writer.

The case largely followed the script as laid out in the pre-trial briefs, he explains.

“The government argued that Penguin Random Houses’ acquisition of S&S will harm competition not necessarily for the downstream market—which is books that readers buy, but for those authors who will find fewer independent bidders for their works,” Albanese tells me. “On the other hand, Penguin Random House and Simon & Schuster lawyers argued, this merger will be good for those authors.”

Efforts to label the case as the “trial of the century in publishing” are misplaced, Albanese asserts.

“This is basically a regulatory action, right? And the picture of publishing presented over these last few weeks should be seen in that way. Most of this testimony was remarkably basic and remedial. There as very little real insight into the business, even from the economic experts – especially from them. And the portrayal of publishing from executives on the stand was delivered not to describe the business but to win a court case.”