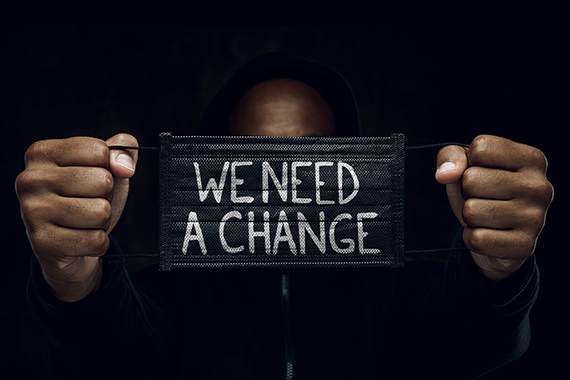 On Wednesday, the New York Times reported on a new relationship now emerging between publishing leadership and their staffs.

The front page story fixed on the recent uproar by Simon & Schuster employees who objected to the publisher signing former Vice President Mike Pence to a two-book deal as well as agreeing to distribute a title by John Mattingly, a police officer involved in shooting Breonna Taylor in Louisville during a botched raid last March.

“Publishing staff are insisting on change and pursuing change at a pace that may be more aggressive than leadership would like,” observes Andrew Albanese, Publishers Weekly senior writer.

“A new, more diverse generation is asserting its power,” Albanese tells CCC. “In an industry that has resisted change for so long, this is an important moment.”

Although S&S did decline to carry the Mattingly book, CEO Jonathan Karp has defended his decision to publish Pence. This week, S&S also announced plans for a book by Kellyanne Conway, a former White House advisor.