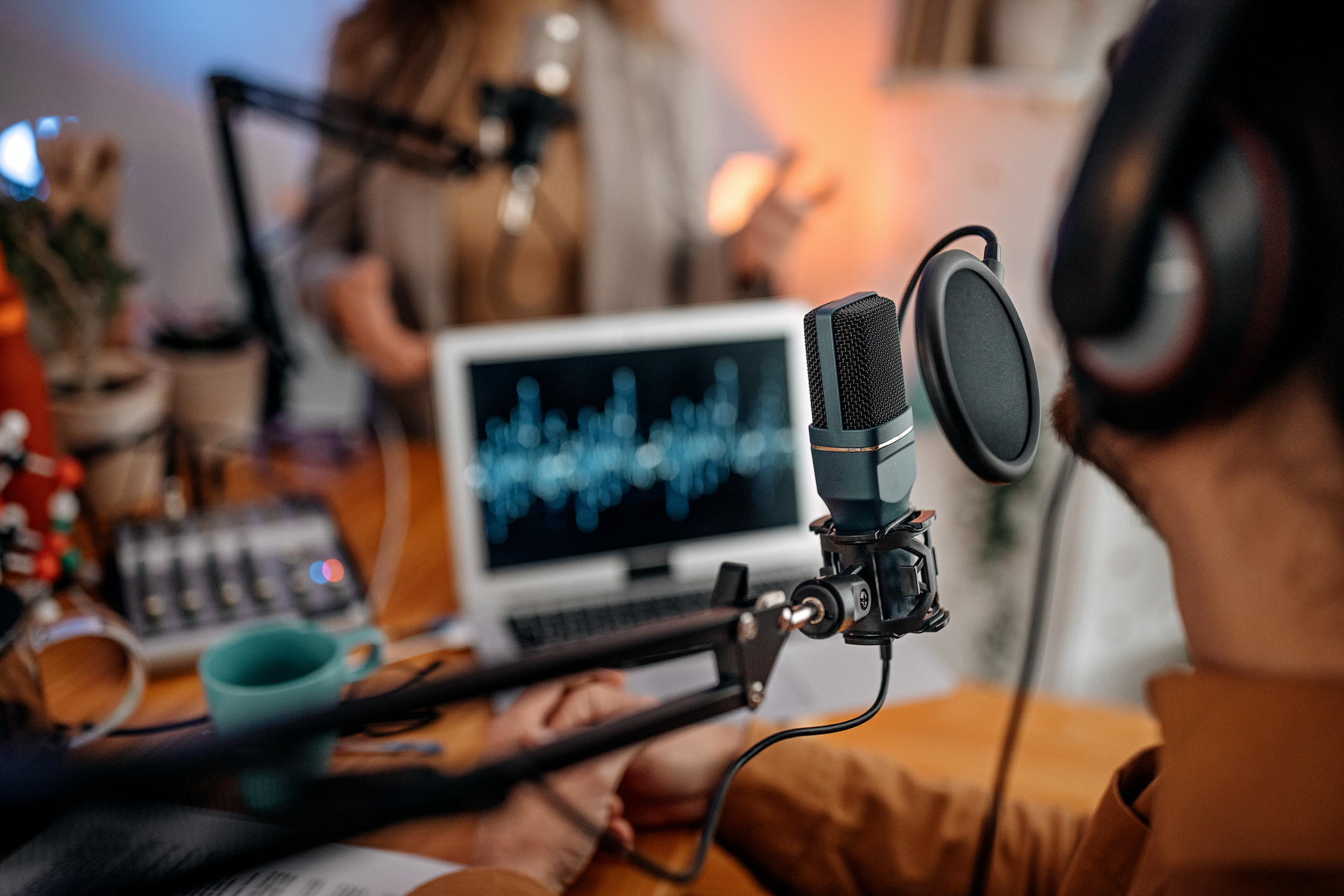 The digital gold rush has many podcasters giddy with dreams of making it big in Hollywood. But as book authors have discovered over a century of adaptations, the appetite for content in La-La Land is voracious, leading to business terms that require absolute control of intellectual property.

Attorney Alexia Bedat represents podcasters in IP negotiations with producers and media companies. She advises her clients to learn the lessons of Hollywood contracts and to seek deals that build on the unique strengths of podcasting.

For example, podcasters can leverage the role of the platform, such as Apple and Spotify, which is different from television and allows.

“If you contrast this to the podcast industry, with RSS feed wide distribution, the host or the podcast production company can literally themselves, through dropping the content in the feed, make the content available to the end user without any assignment of rights that’s needed,” she explains. “You might need to abide by the platform’s policies, but you don’t need to assign any rights. You don’t need to lose part of your IP to anyone.”