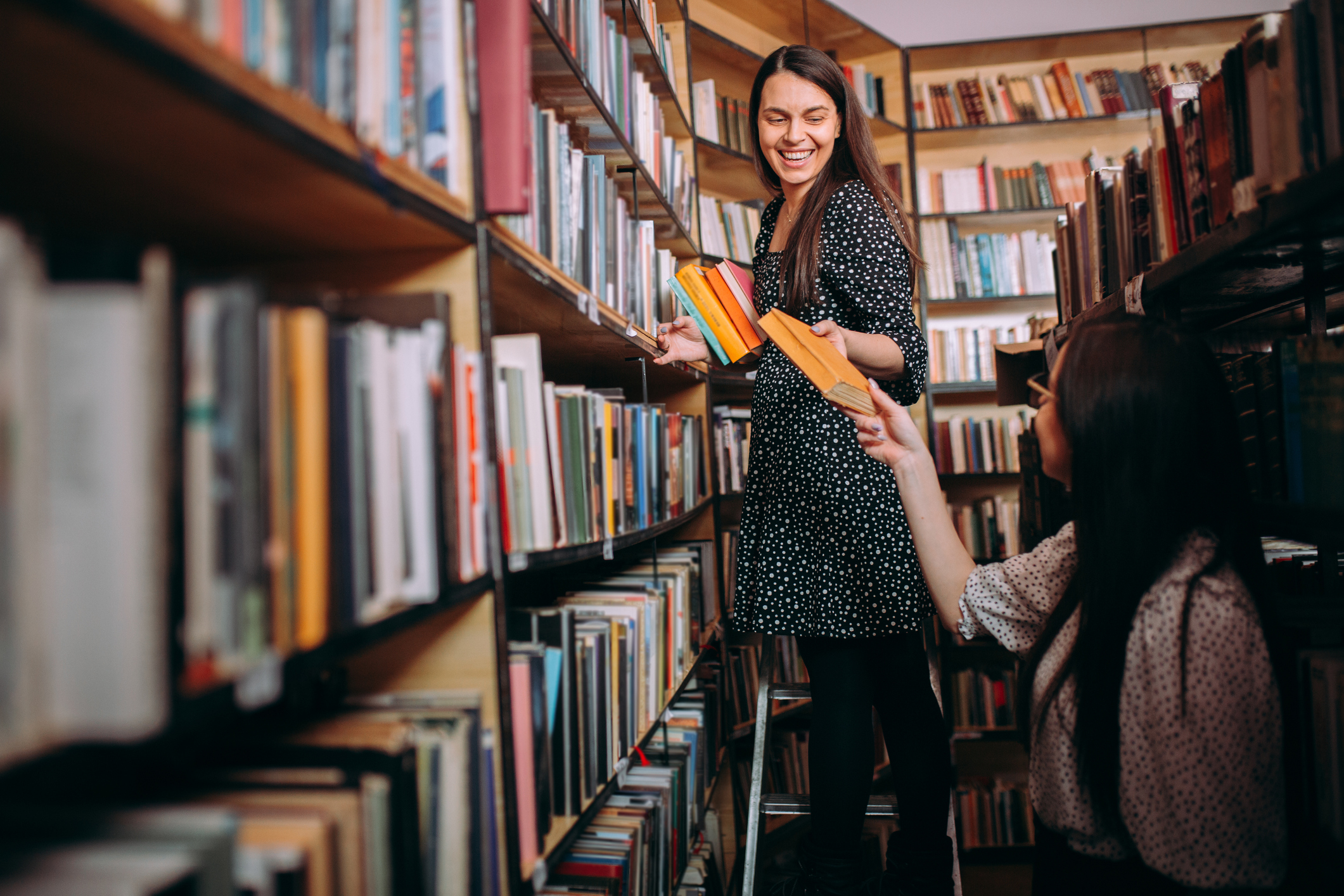 On Wednesday, Pen America announced that Penguin Random House CEO Markus Dohle had pledged at least $500,000 for the free-speech organization to combat threats of book bans and educational gag orders across the US.

“The newly created Dohle Book Defense Fund… will provide support to communities where books are being challenged,” reported the New York Times.

PEN America, which advocates for free speech in the US and worldwide, also issued a report showing a steep rise in organized efforts to remove books from schools and public library shelves.

“Between January and September 2021,” according to PEN America, “24 legislatures across the United States introduced 54 separate bills intended to restrict teaching and training in K-12 schools, higher education, and state agencies and institutions. The majority of these bills target discussions of race, racism, gender, and American history.”

In January, a Tennessee school district board voted unanimously to remove Maus from its eighth-grade curriculum. The Pulitzer Prize-winning graphic novel by Art Spiegelman is a memoir of the Holocaust in which Nazis are depicted as cats and Jews as mice. Penguin Random House is the book’s publisher.

“In a statement, Dohle explained his commitment to free speech, which he says was galvanized by his background growing up in postwar Germany,” says Andrew Albanese, Publishers Weekly senior writer.

“It’s disturbing news that these kinds of censorship efforts are on the rise, but good news that many people, including publishers, are stepping into the fray in a meaningful way,” he tells CCC.