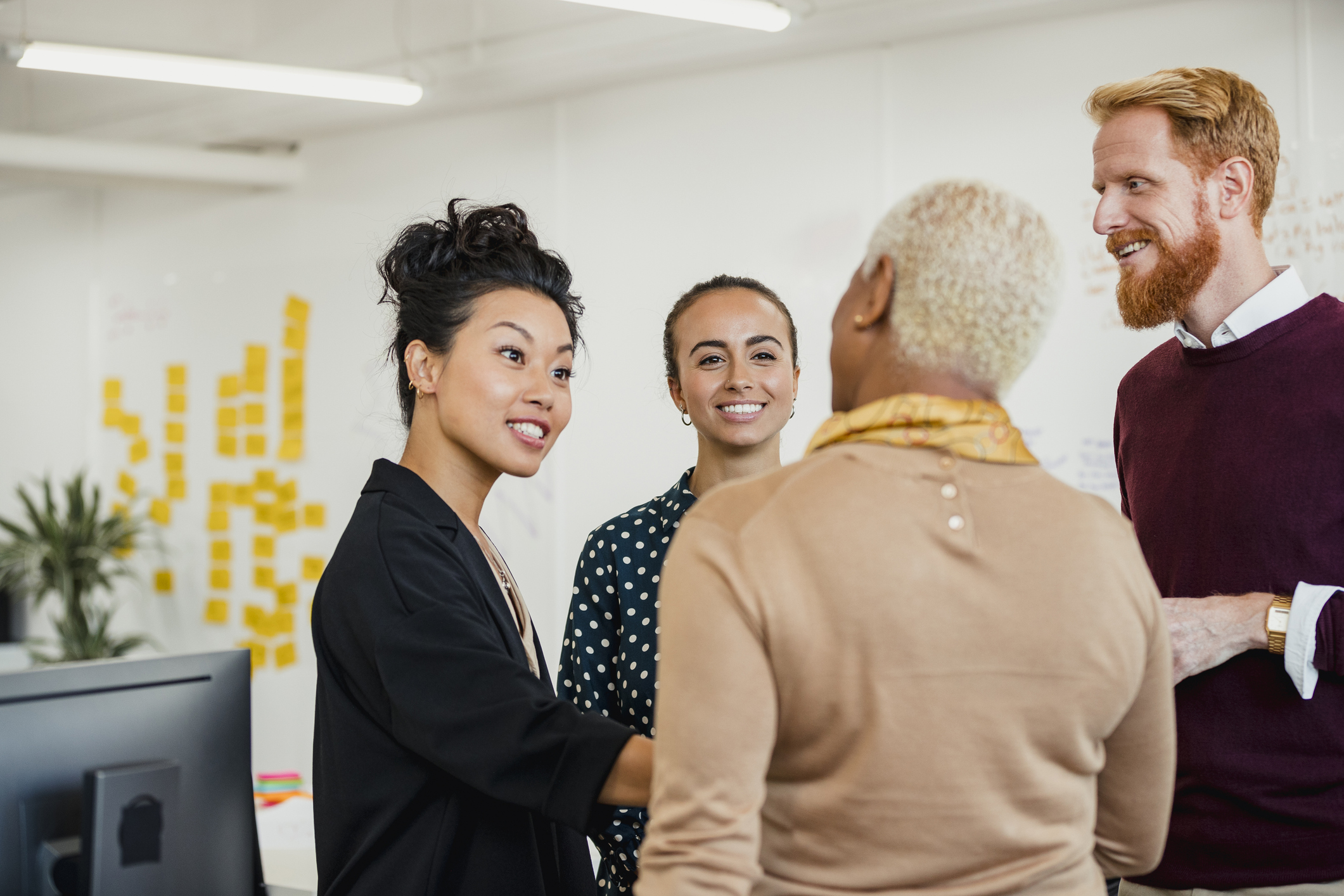 Imagine flying from Lagos to Delhi, on to Islamabad, and finally landing in Manila. It’s an itinerary sure to give you jet lag, crossing from continent to continent, over oceans and mountain ranges, and passing through traditions and cultures in a bewildering array. Yet at all those stops, you’re likely to be greeted in the same language. India, Nigeria, Pakistan, and the Philippines, after all, are four of the world’s largest English-speaking countries.

On April 12 and 13, the Oxford World English Symposium will explore the many varieties of English spoken around the globe – Nigerian and Indian English, as well as Irish and Jamaican English. The exchanges will help the dictionary teams at Oxford University Press in their work to develop dictionaries that recognize the diversity and “pluricentricity” of English.

“There’s still debate over what is considered a variety of English and how detailed you go with that categorization. But our goal at Oxford Languages is to track all varieties of global English, and we now have the technological tools in which to do that,” says Casper Grathwohl president, Oxford Languages, and academic product director at Oxford University Press, organizers of the Oxford World English Symposium.

“We have the ability to understand what’s happening in Hong Kong English right now versus how South African English is developing. We can undertake analysis and pull from that the insights that allow us to build tools that are very customized for English speakers in different parts of the world.”

As many as 2 billion people around the world speak English, making it the world’s most widely spoken language. English-language dictionaries are a good business to be in right now, says Dr. Danica Salazar, World English Editor for Oxford Languages, where she leads editorial projects for world varieties of English.

“Dictionaries now are more present in people’s lives. Because whereas before, they only took the form of these print books that you would have on your desk or on a shelf, now, you have people who literally have them in their pockets, in their mobile phones, and they’re ready to be consulted any time they need them,” she tells me.

“Dictionaries are not just books anymore. And it’s not even young people whose habits are changing. My own mother finds it preferable to read e-books, because when there’s a word that she wants to consult the meaning of, she can just click on the word on her Kindle and go directly to the dictionary option and see the meaning of the word. So it’s really the engagement with dictionaries that is changing,” Dr. Salazar adds.