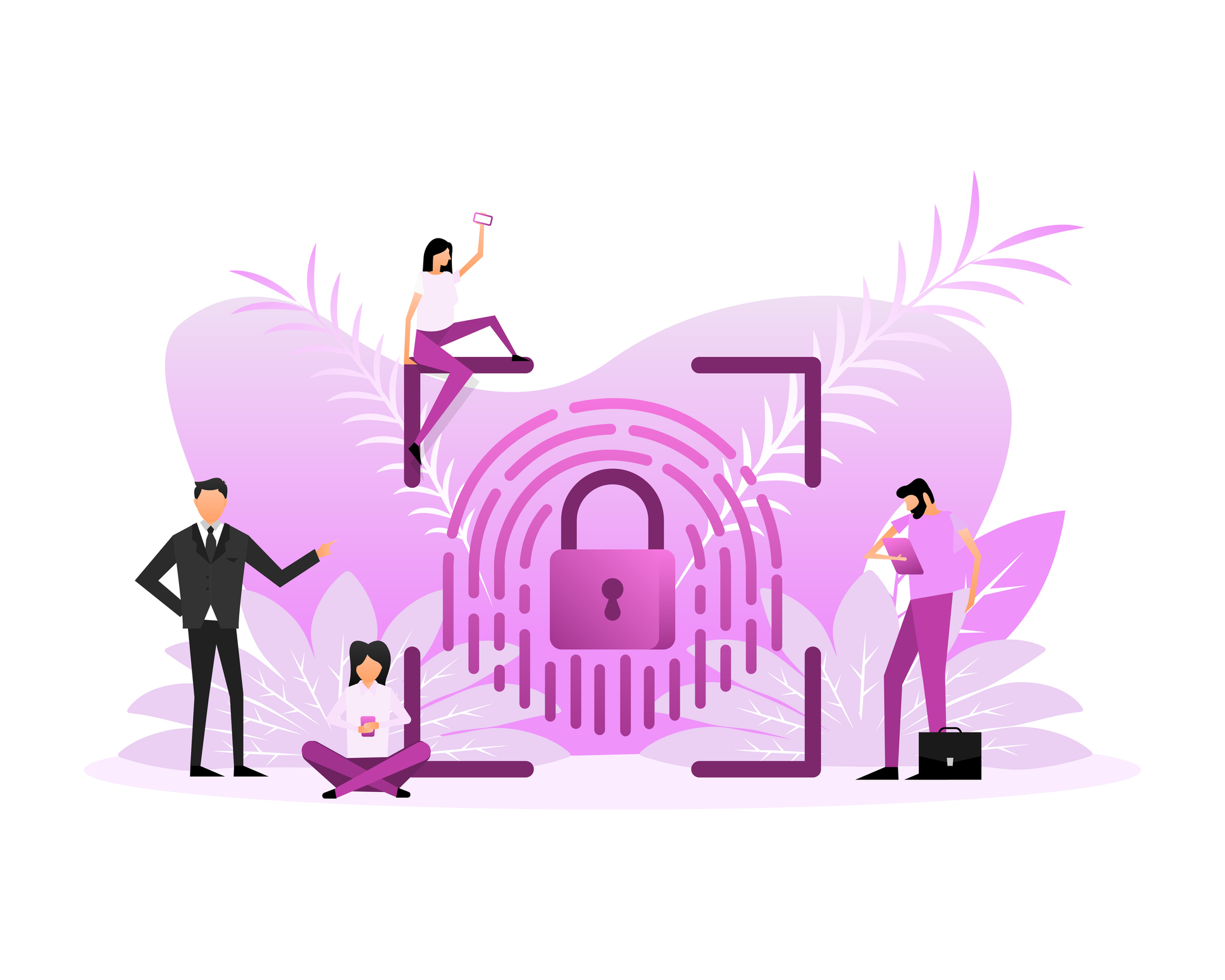 As uncanny — to some — as it may seem, the scholarly publishing world will soon be entering its third decade of cohabitation with the Open Access movement. The Budapest OA Initiative dates from February 2002. And a year from now, in October 2023, the milestone of 20 years since the issuance of the Berlin Declaration will be reached. We’ve all of us — authors, publishers, readers and others —learned to live within what might reasonably be described as a modest little revolution in publishing.

On a personal note, and IIRC, not long after reading about the Berlin Declaration, I prepared a report for my management about ‘this new OA thing.’ I estimated, conservatively, that at 5% of total published articles, OA would become a significant feature of the scientific and scholarly publishing landscape. And, speculating wildly, I thought that, should ever it reach 10% or above, that fact would have a palpable revenue impact on publishers. According to a conservative estimate, we’re up to around 30% these days* such that I feel pretty good about those old crystal-ball guesses.

* Such estimates vary by what you count, and how you count. So, see also the higher estimate at: “The effect of data sources on the measurement of open access” (PLOS One, 2022)

Below, I’ve highlighted a few recent articles about OA which have caught my attention; and I’ve updated my list of must-read OA resources.

Go-to resources for staying current on OA topics and developments: