Obama Returns to ALA Conference 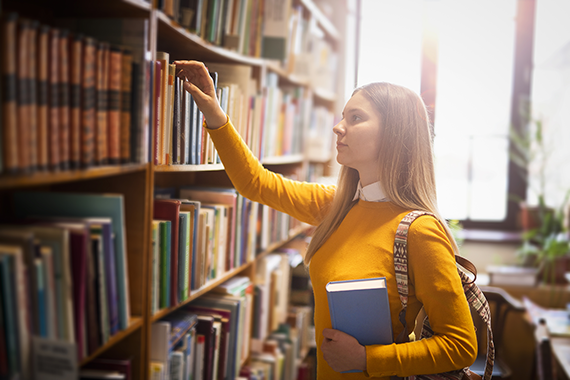 On Wednesday, the American Library Association revealed a special guest for the closing session of its virtual conference later this month.

Former President of the United States Barack Obama will close the ALA Annual Conference & Exhibition (Virtual) on Tuesday, June 29, 2021, in conversation with Lonnie G. Bunch III, the 14th secretary of the Smithsonian and first African American appointed to the role.

According to ALA, Obama will discuss A Promised Land, the first volume of his presidential memoirs that was released in November 2020 (Crown).

“And in 2005, a newly elected United States Senator from Illinois spoke at the ALA annual conference in Chicago, Obama’s hometown. As ALA officials noted, his career seemed to take off from there, so they’ve invited him back.”