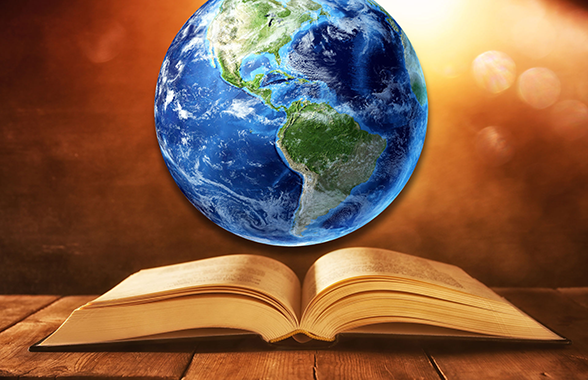 The global community of publishers works in dozens of languages and on every inhabited continent.  The International Publishers Association (IPA), based in Geneva, represents their interests, encouraging respect for copyright, protecting freedom of expression and promoting literacy.

“The global publishing sector has suffered enormously from the ramifications of this pandemic,” Al Qasimi tells CCC. “This sudden disruption forced the publishing community worldwide to do some serious soul-searching, to find out the reasons why we were vulnerable to such a sudden event.

“Clearly we lacked the digital infrastructure to weather the storm.  But, you know, after denial and the confusion stage, we set out to find solutions. We still have a lot of work to do, but publishers worldwide are going into 2021 determined to revisit their business models, to seek serious government support, to diversify their offerings and to revisit their marketing and distribution channels and build strong digital infrastructure.”

“These are areas where IPA can play a supportive role and use this crisis to prepare publishers in those markets for the digital future,” she says.