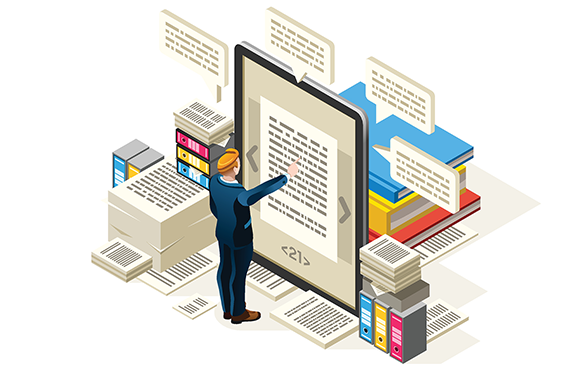 In a letter to employees earlier this week, Harper CEO Brian Murray outlined a temporary organizational chart and acknowledged that “many” decisions must be made in coming months.

“Some people are going to lose their jobs. We don’t know exactly how many, but we know that’s going to happen,” says Andrew Albanese, Publishers Weekly senior writer.

“Imagine your company is bought during a pandemic period and you’re not able to be in the office to remind key people just who you are and why you’re important to the organization,” he tells CCC. “I think that has to be challenging.”