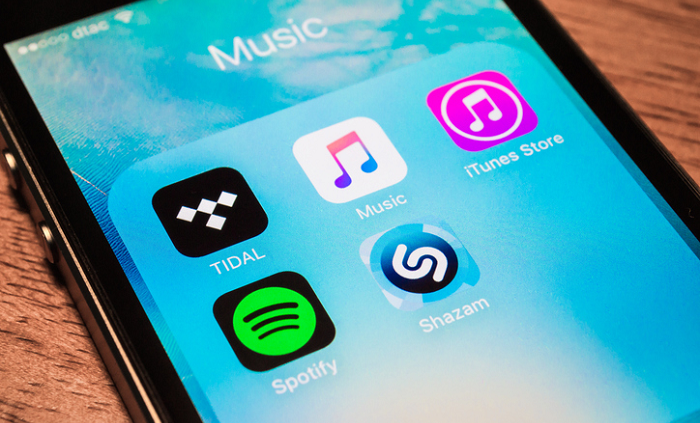 Editor’s Note: This piece was originally published on Jan. 29, 2018. It has been updated with new information.

There are also smaller sub-sections of the law which are of less general interest.

Much of the discussion has been around the pre-1972 artists and their recordings, e.g. Smokey Robinson provided testimony in support of the bill last year, and President Trump handed the pen he signed the bill with to Sam Moore (of Sam & Dave). This seems fair. But, for copyright mavens, another interesting aspect will be the section of the law that calls for setting up a new “Mechanical Licensing Collective” for the newly-authorized monies that will start flowing from digital uses. Setting up and operating a collective of this sort may be tricker than it seems.

September 19 Update: In a unanimous vote, the U.S. Senate approved the Music Modernization Act of 2018, S.2334. Once the language is reconciled with the version approved by the House of Representatives, the bill will advance to the President.

April 11 Update: The Chairman of House Judiciary, Bob Goodlatte (R-VA) has just forwarded two new copyright bills for markup, an important milestone towards their consideration by the whole House.

The second section (AMP) seeks to increase the royalty payments made to record producers and audio engineers. The third section (CLASSICS) would require royalties to be paid for streaming of pre-72 musical recordings.

Streaming music services like Spotify and Apple Music provide unlimited online access to music for their customers, though not downloadable copies of albums or individual tracks. This popular innovation has, over the last decade, outstripped the mechanisms of law and regulation that would see creators and performers paid for these new uses of their works. But that might be about to change.

Rights in music can get sticky

If enacted, a bill recently introduced in Congress would require that a new blanket license for streaming be created and managed by a new, non-profit collecting society dedicated to this one purpose.

As it turns out, mechanical, sync, composition and other rights in music are complicated, and performing rights organizations like ASCAP and BMI (which license broadcasters and many other users of music on behalf of the composers and music publishers) have not been able, for various reasons, to quickly adapt to the new music consumer’s environment – one that now includes a lucrative streaming business.

Many trade association and membership groups involved in the music business – including the Recording Industry Association of America (RIAA) and the National Music Publishers’ Association (NMPA) – have expressed their support for these bills (which will almost certainly increase royalties paid by users to rightsholders).

After expressing some initial concerns, the National Association of Broadcasters (NAB), ASCAP and BMI have also offered support for the legislation.

Related: Music Licensing: What is Considered Fair Use?

A rare moment of momentum on copyright law

The Music Modernization Act (H.R. 4706) was introduced by Rep. Doug Collins (R-GA) and a bipartisan group of other Representatives in late December, and a Senate version of the bill (S.2334)  has now been introduced by Sen. Orrin Hatch (R-UT) and a bipartisan group of Senators. These two bills share a common goal, which is to address payment issues for royalties due from streaming music, the revenues for which have grown to tens of billions of dollars over recent years but relatively little of which revenues have made their way to rightsholders.

It’s been a while since any copyright legislation has passed out of Committee, through the two Houses of Congress and to the President’s desk, but if a bipartisan spirit holds, we may see that happen before this session is out.

Let’s hope these concerns can be quickly worked out. It would be great to see the law catching up – a little – to technology.